The world of 007 is full of fast cars, cocktails, sexually available women and villains with fluffy cats. Since kicking off in 1962 with Dr No, the series has gone from strength to strength with six different actors over 25 films (so far).

After all these years, even the biggest Bond fans probably think they know everything there is to know about the film franchise, but these 30 fascinating 007 facts may surprise you!

30. Ian Fleming took the name ‘James Bond’ from the author of a birdwatching book 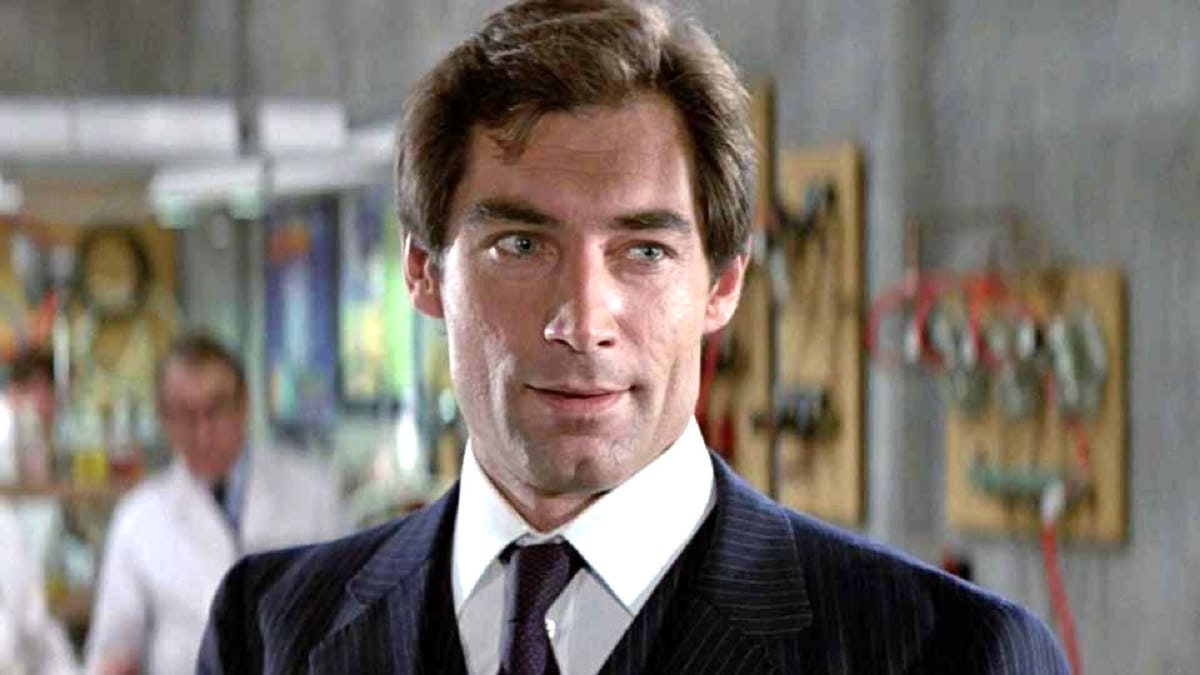 The name ‘James Bond’ has long been synonymous with glamour and masculinity. Ironically, series creator Ian Fleming wanted his hero’s name to sound “as mundane as possible,” as that would help him maintain the anonymity a spy needs in the real world.

To this end, Fleming borrowed the name James Bond from a British ornithologist, who wrote a book entitled Birds of the West Indies. Many years later, this book would make an appearance on camera in the 2002 movie Die Another Day, in which Pierce Brosnan’s 007 poses as an ornithologist.

29. From Russia with Love was the last movie that President John F. Kennedy ever watched 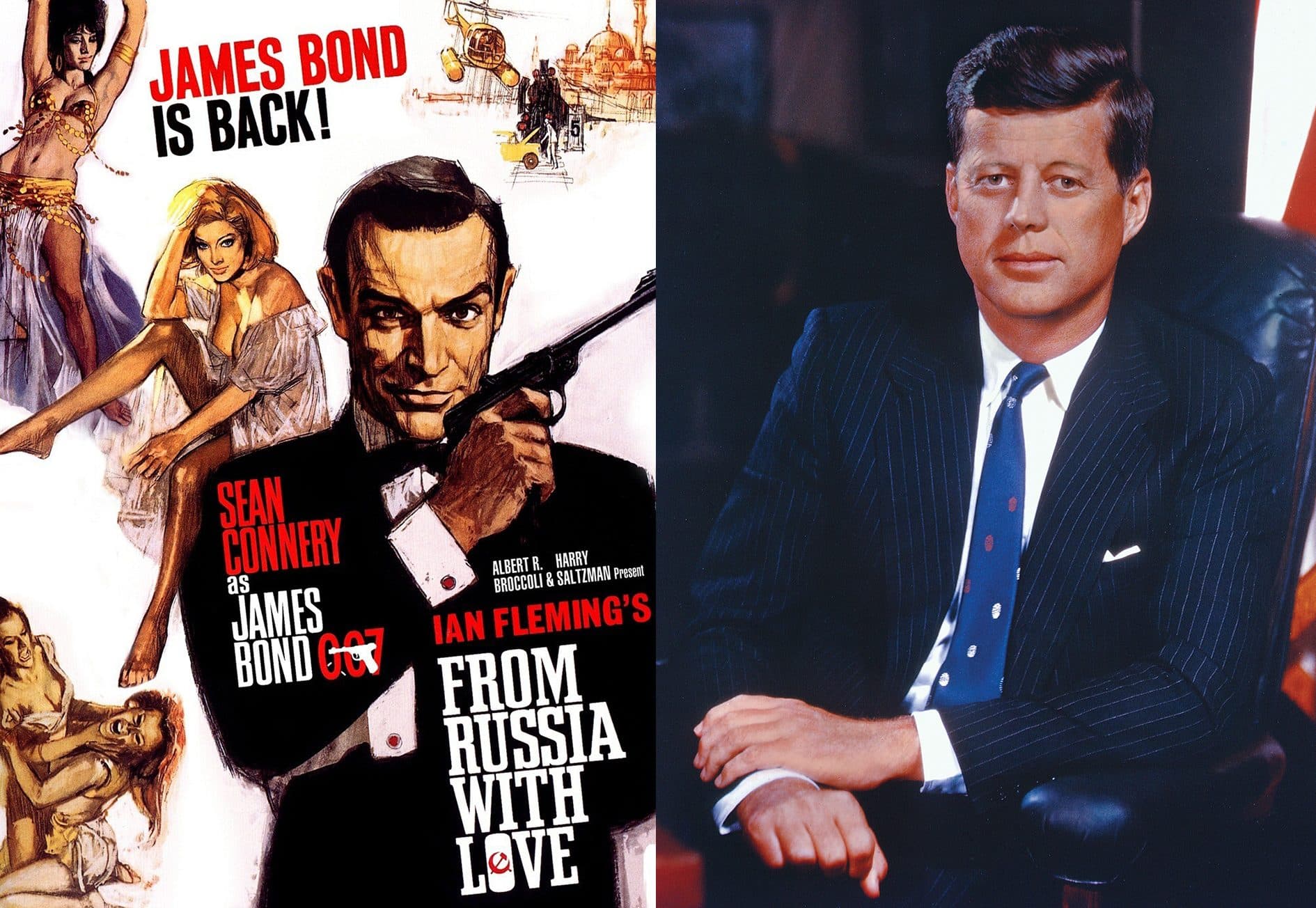 When James Bond first arrived on cinema screens in 1962, the eyes of the world were another charismatic male leader: John F Kennedy, who was elected US President a year earlier. JFK himself was a big fan of Ian Fleming’s James Bond novels, and of Sean Connery’s portrayal of the character.