30 Video Game Urban Legends: Are They True Or False?

The world of video games has from the beginning been full of colourful characters, memorably bizarre moments and altogether strange universes, and it’s no wonder that we’ve all heard our fair share of urban legends since we first got our hands on that Atari 2600 four decades ago. From rumours about being able to remove female characters’ clothes in a particular action-adventure franchise, to claims of rampant Sasquatches in one sandbox classic, the world of gaming myth is full of stories that are usually convoluted, often nonsensical, but absolutely always entertaining.

Today we’re lifting the lid on some of the craziest urban gaming legends to find out if there’s any truth behind them – or whether they’re actually a load of pixellated codswallop.

30. True or False? There was an arcade game called Polybius which the US government used to control people’s minds 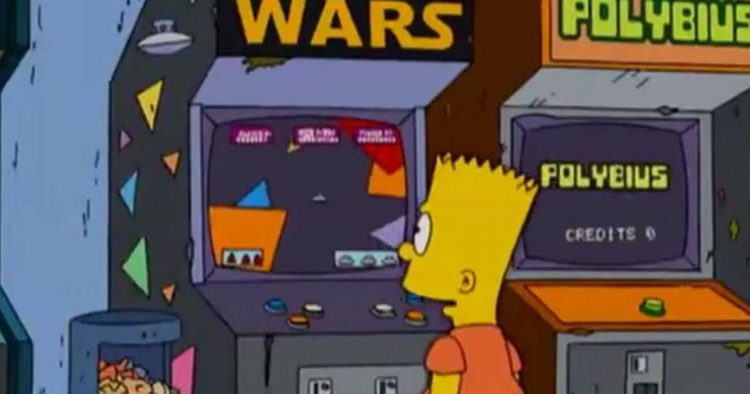 Players supposedly got rapidly addicted to the game and suffered intense hallucinations as a result of playing, while mysterious men in black would often visit the machines to harvest their data. But is it true? Click through to the next page to find out. 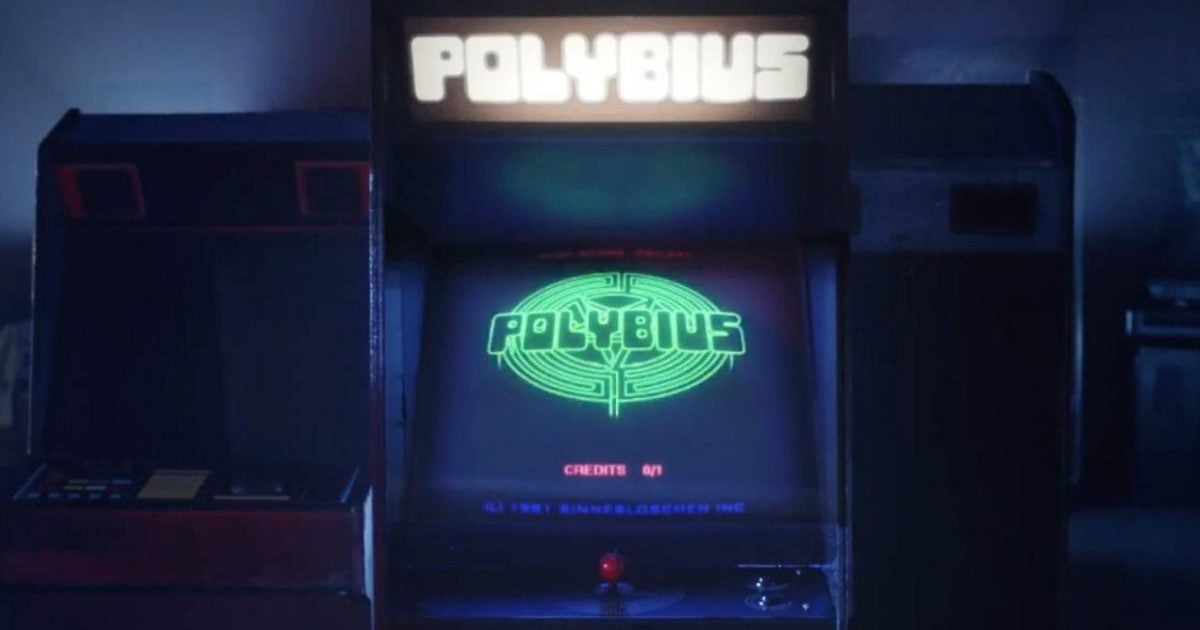 The game’s existence has never been proven. It’s incredibly unlikely that it ever existed, given that no magazines or newspapers at the time ever mention the game. FOI requests to the FBI have also come up with no results, likely proving once and for all that Polybius never existed.

Some might argue that, naturally, the FBI would deny attempting a massive psychological experiment, but all the evidence seems to suggest that the Polybius myth is truly just a myth.