35 Popular TV Shows That Were Cancelled Due To Controversies

There are few things more frustrating than getting hooked on a TV show that studio executives later decide to cancel. The rise of streaming services like Netflix often being quick to pull the plug on a series that, as far as we’re concerned, should have continued for many more seasons. 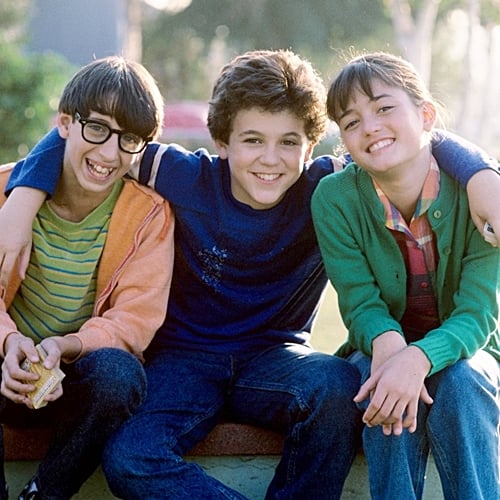 The official reason given for the cancellation of The Wonder Years was that its cast was simply getting too old to be playing the characters in this coming-of-age drama. The reality of it, though, is a little different…

As soon as she rose to fame in the 80s, comedian and actress Roseanne Barr had always courted controversy. 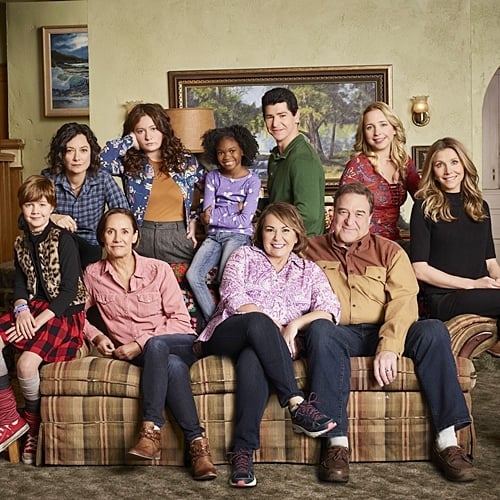 The final straw came when Barr directed a racist tweet at Valerie Jarrett, former advisor to Barack Obama during his time at the White House. (Barr would later say she tweeted under the influence of the prescription medication Ambien.)