Even in this age of sensationalist reality television, few such shows raised quite so many eyebrows as Here Comes Honey Boo Boo. Premiering in 2012, the reality show centred on child beauty pageant contender Alana ‘Honey Boo Boo’ Thompson and her family. 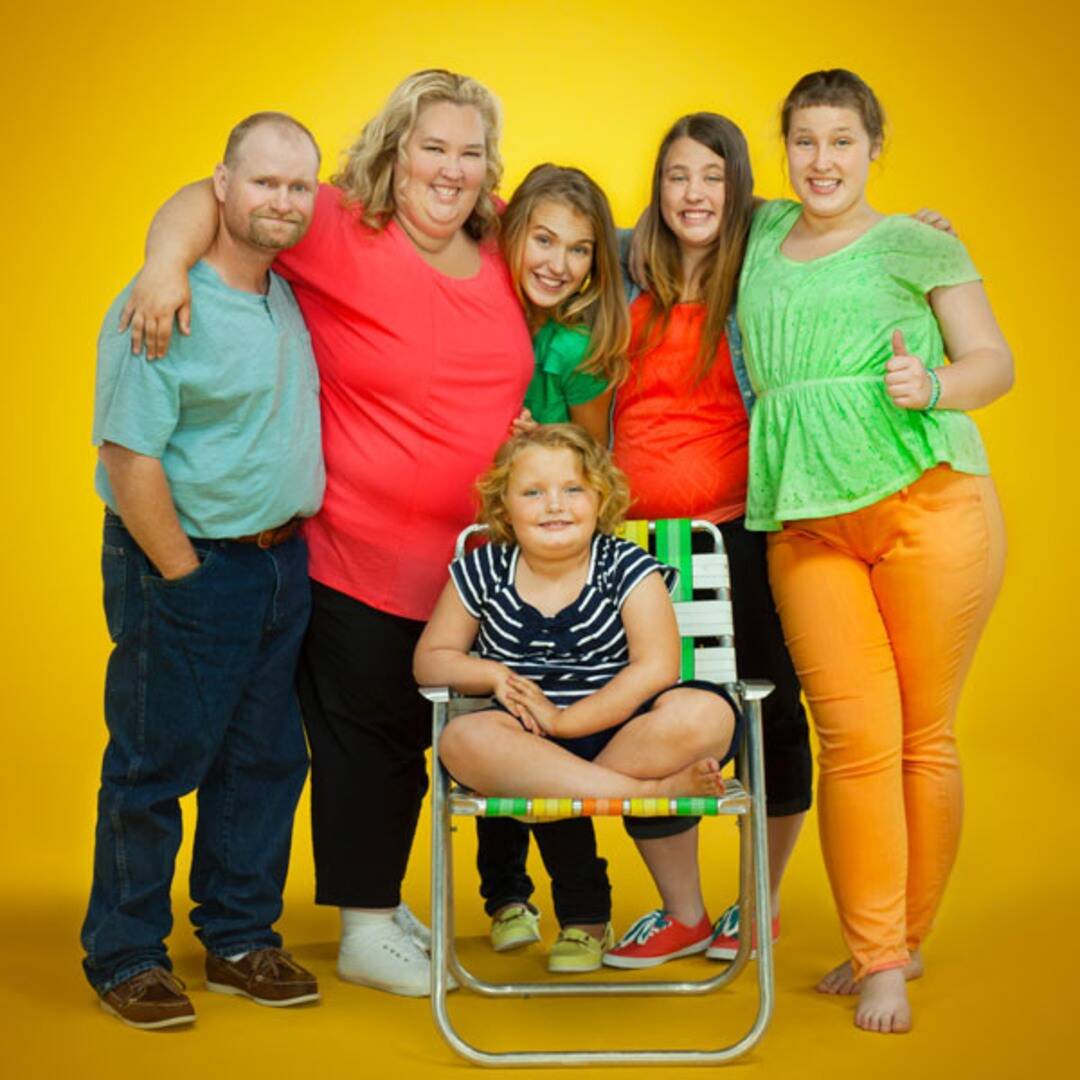 Early on in production of the show’s fourth season, it came to light that ‘Mama’ June Shannon’s boyfriend, who had featured on camera on the show, was a convicted sex offender. Out of concern for the safety of the children involved in the show, network TLC immediately pulled the plug, leaving an entire season unaired.

A follow-up series to the popular Man Vs. Food, starring Richman, Man Finds Food, was a more grounded travel show with a foodie angle. 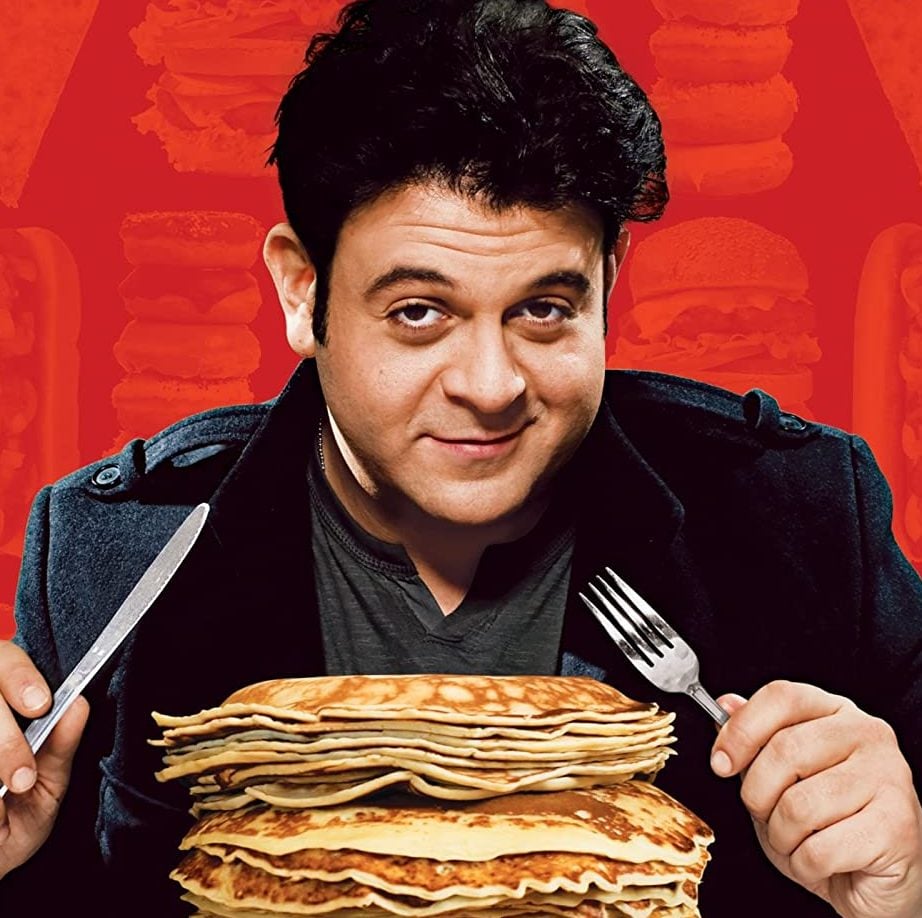 The show was pulled from the airwaves late in the day in 2014, after Richman caused widespread controversy on social media using the hashtag #thinspiration. Richman suggested that that those who criticised him should consider killing themselves. The show was initially indefinitely postponed.