Some classic movie scenes are so etched into our memories that we simply cannot separate them from the movie they appeared in. So it may shock you to find out that some of the best-known cinematic moments came not from the screenplay, but were actually improvised.

Below are several such examples, and we suspect they will mean that you never watch the scenes in question in the same way ever again! 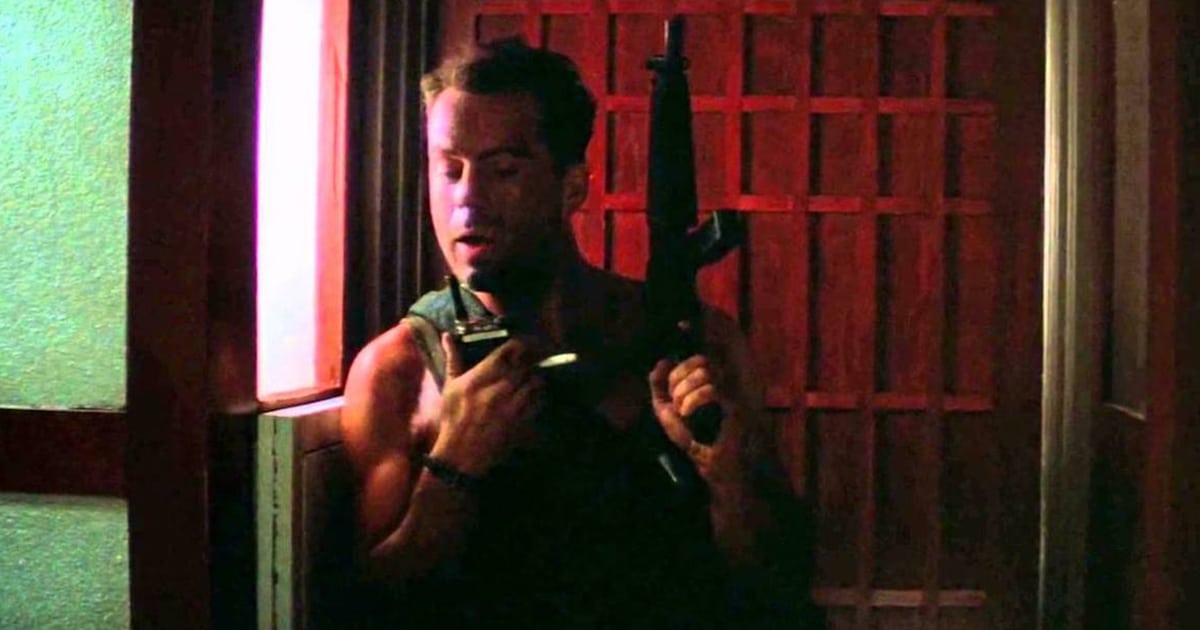 When Bruce Willis was cast as John McClane in 1988’s Die Hard, he’d never made an action movie. Best known for his roles in TV comedy Moonlighting and a series of Seagrams Wine Coolers commercials, the actor’s forte at the time was cracking wise, rather than cracking skulls. Thankfully, the role of McClane called for a lot of smart-mouthed tomfoolery, and Willis was allowed to throw in plenty of ad-libs – the most famous of which is, of course, “Yippee ki-yay, motherf***er.”

In the script, though, the line read “Yippee ki-yay, a**hole.” Willis changed it simply in order to make the crew laugh, and never expected it to make the finished movie. Instead, it became McClane’s catchphrase, destined to be repeated in every Die Hard sequel – aside from the PG-13 rated fourth instalment, which censors the dreaded F-bomb with the sound of a gunshot. 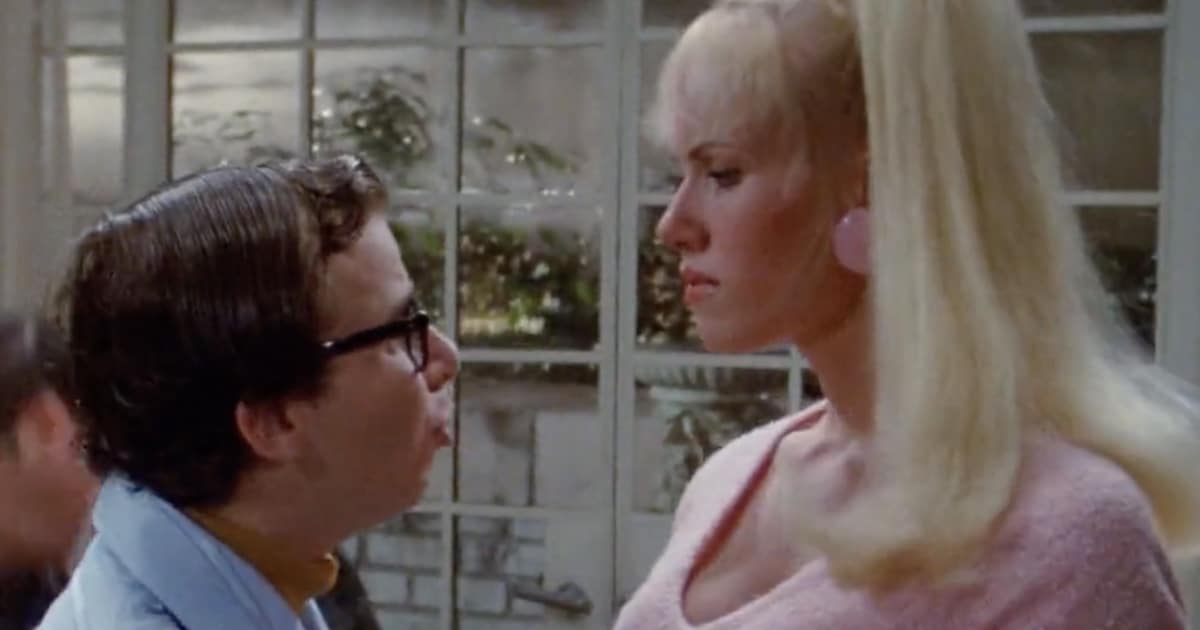 Comedy stars and improvisation go together like peanut butter and jelly – put a comedian on a movie set and there’s no way they’re not going to throw in some ad-libs. It’s hardly surprising, then, that 1984’s Ghostbusters had a whole lot of ad-libbing going on, given that several key cast members were veterans of TV comedy Saturday Night Live. Bill Murray is known to have thrown out the bulk of his lines from the Ghostbusters script, but perhaps the heaviest ad-libber on-set was Rick Moranis, playing Louis Tully.

Louis was originally written with John Candy in mind, and when Moranis took the role he suggested making the character an uptight tax attorney. In the scene in which Louis hosts a party at his apartment, almost every line Moranis utters is improvised – an impressive feat, given how verbose the character is.