Hollywood Actors Who Had A Meltdown On-Set

Marilyn Monroe: Something’s Got to Give 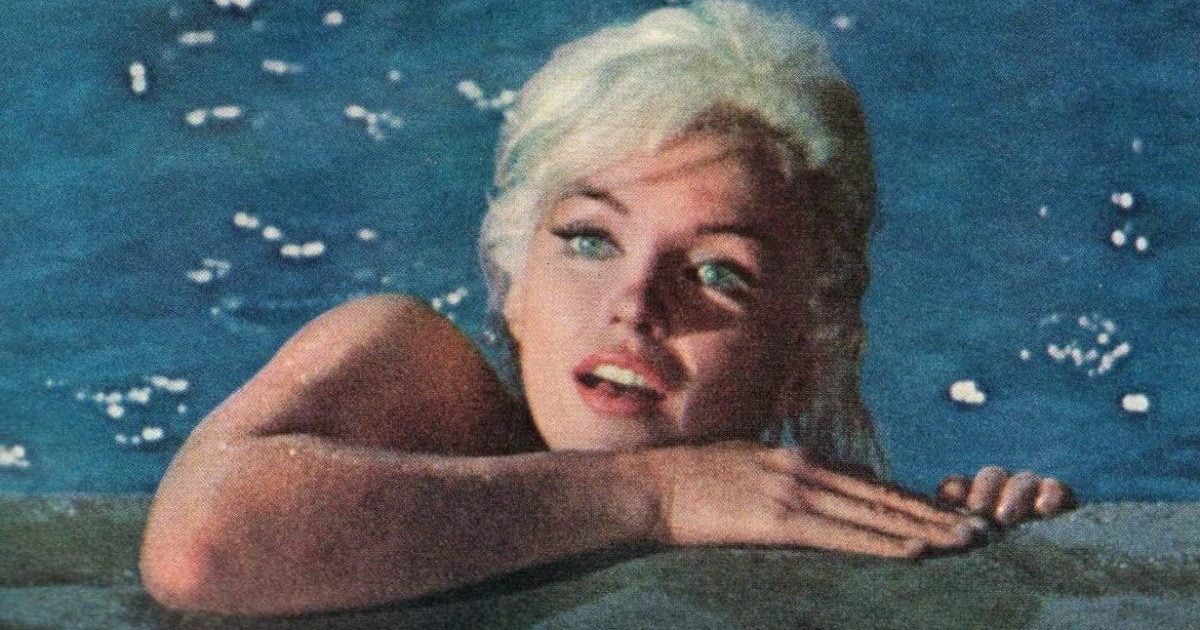 If you’re wondering why you don’t remember a Marilyn Monroe movie called Something’s Got to Give, don’t worry: the film was never finished, with 20th Century Fox abandoning the 1962 production due to their troubled leading lady’s erratic behaviour. Monroe was frequently late to set or absent without leave (she made her famous appearance at John F Kennedy’s birthday bash when she should have been shooting), meaning the film’s cast and crew often had to shoot around her. After she called in sick for the umpteenth time, Monroe was fired from the movie in June 1962. Two months later, she passed away. 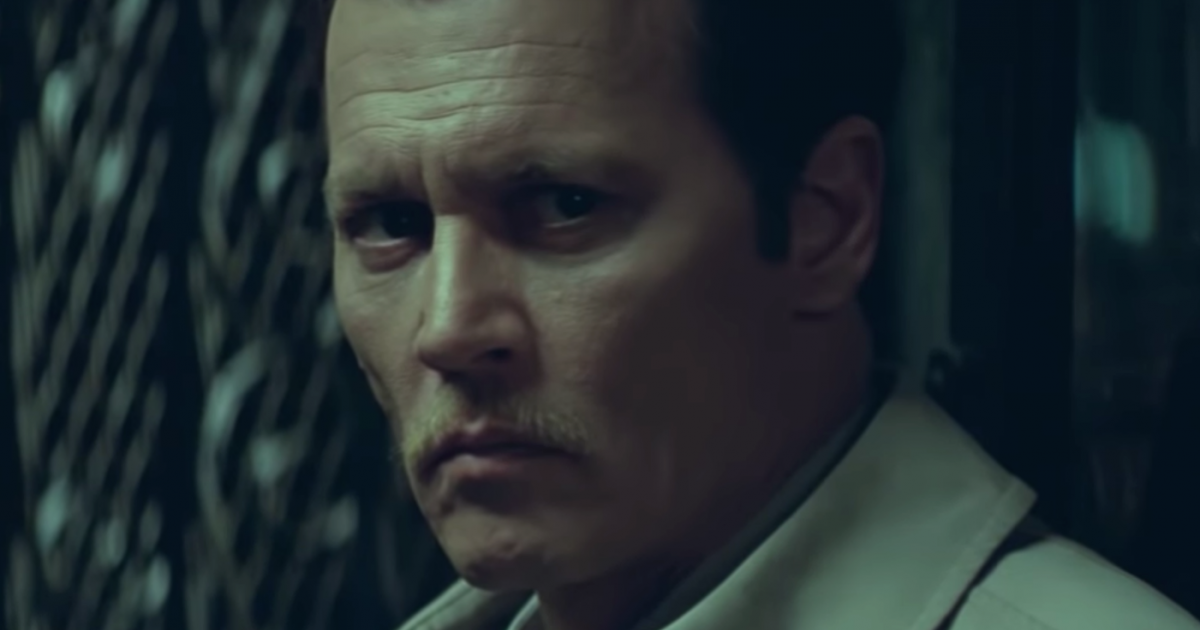 It’s no secret that the life of Hollywood megastar Johnny Depp has been somewhat turbulent in recent years. These off-camera troubles would seem to have bled through into the once-respected actor’s behaviour on set, as on 2018’s City of Lies Depp didn’t take kindly to being told by the film’s location manager, Greg ‘Rocky’ Brooks, that shooting on the streets of LA was going to run late one night. Brooks claims he was “repeatedly hit” and verbally abused by Depp, and later wrongfully dismissed from his job as a result.