Coming from humble roots in London, England, Tom Hardy has risen to the ranks of the world’s biggest movie stars, without compromising his taste for intense performances.

He’s also done a pretty good job keeping his private life out of the spotlight, so there may be a lot about Tom Hardy that you don’t know; the following 40 facts, for instance…

40. Hardy was once arrested for gun possession 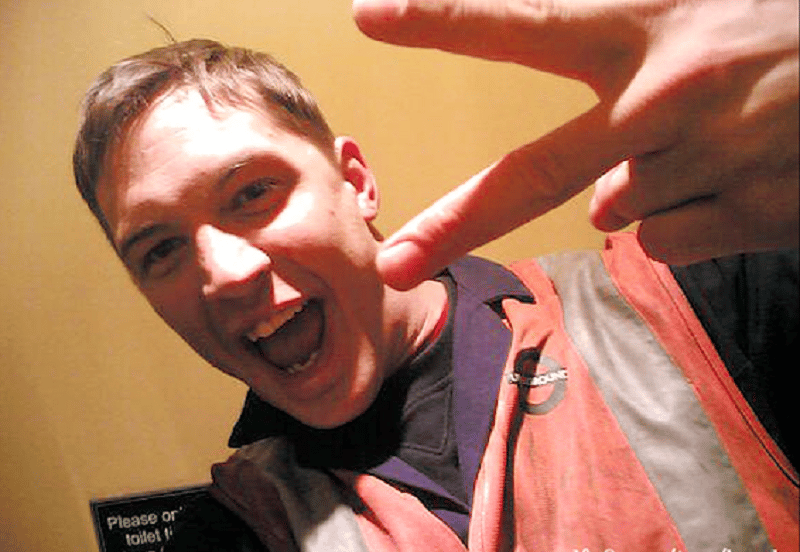 Today, he successfully channels his rage into his movie and TV roles as a litany of misunderstood bad guys and complex violent men. In his youth, though, things were different for Tom Hardy, as he struggled to find an outlet. As a teen growing up in London, England, Hardy turned to crime, getting himself into trouble at school before finding it on the streets.

He was expelled from school twice: once for theft, the second time for persistent bad behaviour. Then came a more serious incident as Hardy, aged 15, found himself arrested for joyriding. It was after speeding around in that same stolen Mercedes that he was also collared for possession of a weapon: a handgun that he had taken along for the ride. 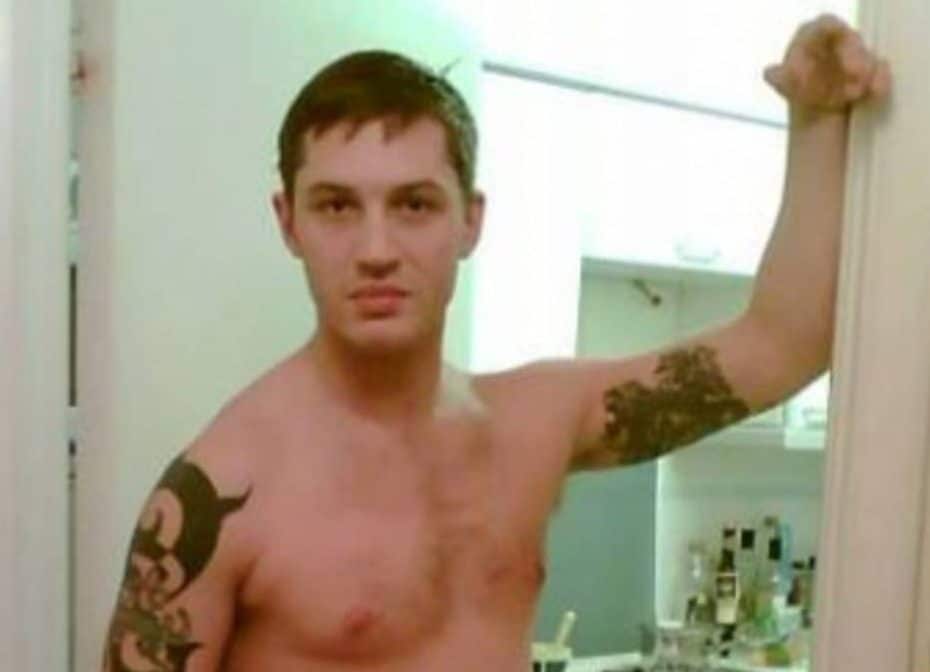 These days, Hardy keeps well away from drugs and alcohol – but only because he’s all too aware of how damaging they can be. Now sober for more than a decade at this point, he struggled with alcohol and crack cocaine addiction as a younger man. He has described himself as a “petite little bourgeois boy from London” – that was a private school he was expelled from – but privilege didn’t stop him from falling through the cracks.

Before he checked himself into rehab in 2003, things got so bad that he has said “I would have sold my mother for a rock of crack”. He’s 15 years off drugs now, but he claims his addictions almost killed him at one point. “I am f**king lucky to be here”, he now says about his recovery from his addictions. He calls that time a “near-death experience”.