He estimates his collection to have been worth nearly $30,000!

Here’s a story that covers two major social issues of our time – an unhealthy obsession with pornography, and our offspring seemingly never leaving home. A 40-year-old Indiana man is suing his parents after they threw away his vast collection of pornography magazines and videos, which he estimates is worth around $29,000.

Okay, first of all – wow, that’s a lot of smut to be hoarding in your home – does this guy not know that the internet exists? Secondly, what the hell is this guy doing living with his parents at the age of 40? Maybe his parents were doing him a favor after all.

Still, he certainly didn’t see it that way, and last week, the 40-year-old man filed a lawsuit in federal court in Michigan, where he moved in with his parents in 2016, apparently following a divorce.

He says that when he moved out 10 months later, they delivered his things to his new home over in Muncie, Indiana, but that his 12 boxes of pornographic films and magazines were missing. Presumably, his parents had taken some kind of moral objection to the material, and had decided that he was better off without it.

The man filed a complaint with police, but the Ottawa County prosecutor ultimately declined to press charges against his parents. The lawsuit includes an email excerpt from the man’s father, who told his son, “I did you a big favor by getting rid of all this stuff.” 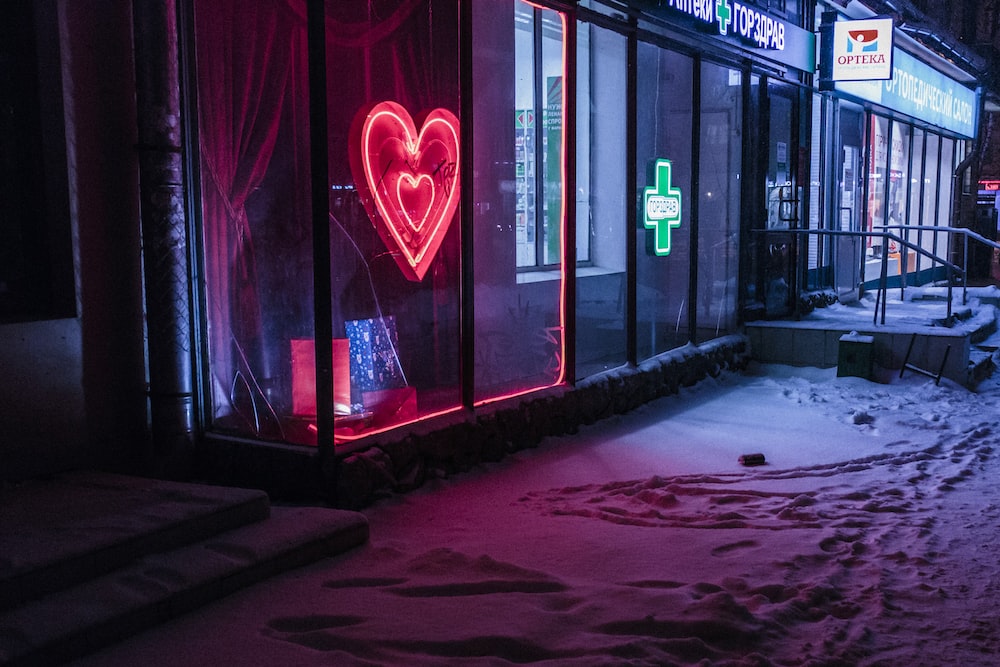 I can see where Dad is coming from – it sounds like Junior really needs to get back out there on the dating scene, and leave this smut behind him.

In a new civil suit, the man is apparently now seeking triple financial damages of roughly $87,000. I mean, I get that he’s angry about them throwing out his… stuff, but how could you possibly bring yourself to sue the living daylights out of your elderly parents, especially when they’ve given you shelter and helped you through a tough time? It really does seem quite disgraceful to me.