Welsh media personality Carol Vorderman is best known for being the co-host on countdown from 1982 to 2008, but here’s five facts you never  knew about the mathmatically minded star.

She was a singer.

In the early 1980s she was a backing singer with her friend and neighbour Lindsay Forrest in the pop group Dawn Chorus and the Blue Tits.

Their songs included a cover of  The Undertones’ hit Teenage Kicks, which was referenced when she took part on the game show Never Mind the Buzzcocks in December 2009, and had to identify it during the intros round.

Her father was part of the Dutch resistance.

Source: Who Do You Think You Are Magazine

In 2007 Vorderman appeared on the BBC geneology program Who Do You Think You Are. After learing about her mother’s side of the family, including a butcher who bought a house for each of his children, she looked into her fathers Dutch side.

She looked into her grandfather, who researched vitamins and created a cure for Beri-Beri, and then her father, who worked with the Dutch Resistance listening to illegal broadcasts and distributing pamphlets with the information.
She has a pilots’s licence.

She owns a Diamond DA40, which she has nicknamed “Sputts” and describes as “A beautiful aircraft. The safest in the sky,”

She got into Cambridge at 17 to learn engineering  as she wanted to be a pilot, but couldn’t join the university’s air squadron as they didn’t accept women. She later tried with British Airways but  they had just closed their training school.

Now she has left countdown, she had the money and time to learn herself.

She plans to do a solo flight around the world, which will be filmed as a documentary. She was inspired by Mildred Bruce and Richarda Morrow-Tate, who both attempted to back in 1930. She has said about them:

She didn’t apply for Countdown 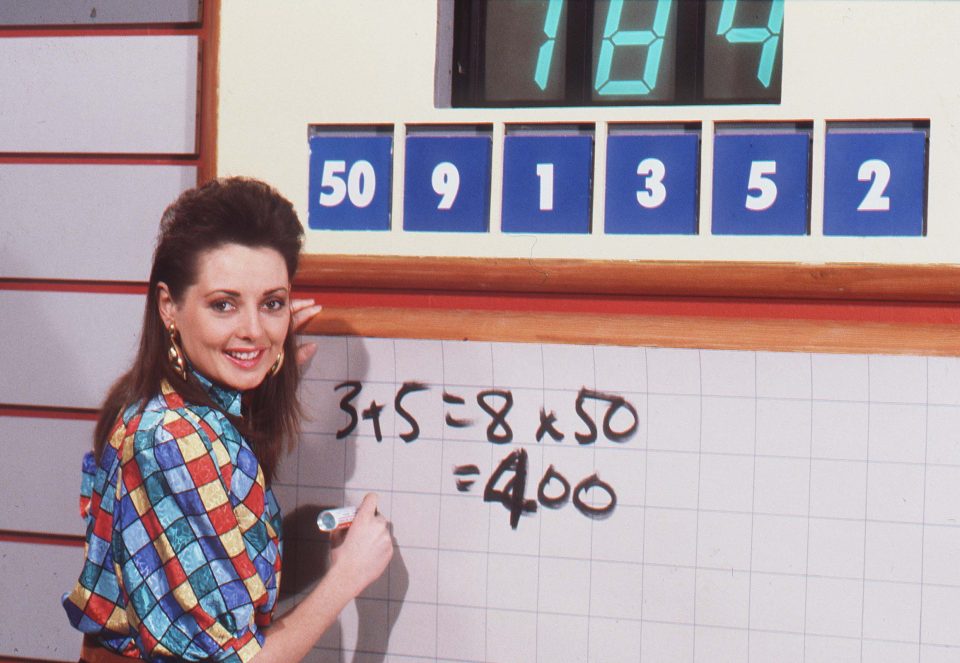 Her mother saw a newspaper advert looking for for a woman with good mathematical skills to appear as co-host on a quiz show for the then-new channel 4, and she submitted an application on behalf of her daughter, then aged 21. Carol then crushed the interview, and went on to star on the show for 26 years.

Her favourite way to spend an evening is watching an apisode of Corrie, and says she never misses an episode because “it’s real life”.