Stephen King is widely regarded as the King of Horror, but he has more than just one genre under his belt. From fantasy to supernatural fiction, King has published an incredible 61 novels, many of which have resulted in the production of film adaptations.

But whilst some of these films do not live up to the books they were based on, others are deemed even more successful than their literary counterparts. We’ve compiled a list of five Stephen King films that are even better than the films they were based on, and five that are dismal in comparison. 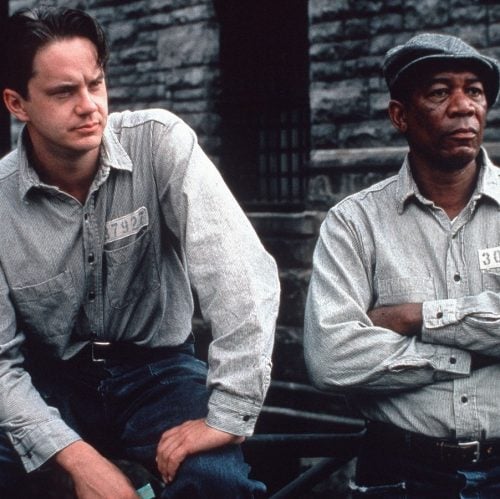 Stephen King is a master storyteller, and nowhere is this more apparent than in The Shawshank Redemption. Still, as incredible as the original novella is, its onscreen counterpart is simply unbeatable.

Frank Darabont translated King’s words into a work of art, and Morgan Freeman especially brought Red to life, bringing his own twist to an iconic character. 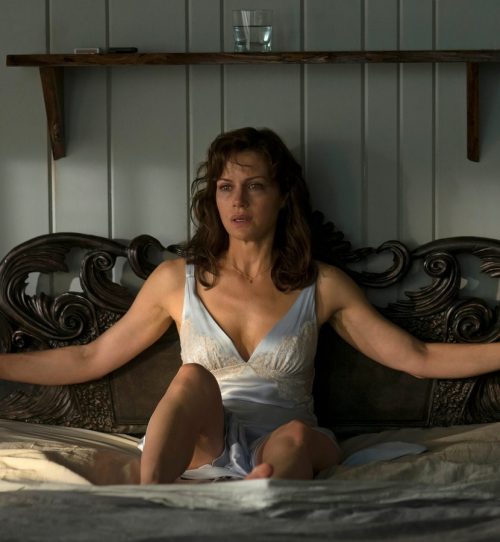 We’ll start by prefacing this one with the admission that Gerald’s Game is a solid movie. Nonetheless, the novel is far grittier in its depiction of its troubling themes.

Despite their differences, the core story of both the film and the book is the same, but the film version is also simplified, with, to single out one glaring difference, far fewer voices existing inside Jessie’s head. The movie’s gritty veneer of realism ensures it is impressive as a standalone piece of work – but it can simply not compare to King’s graphic descriptions and ability to create thick tension and unease. 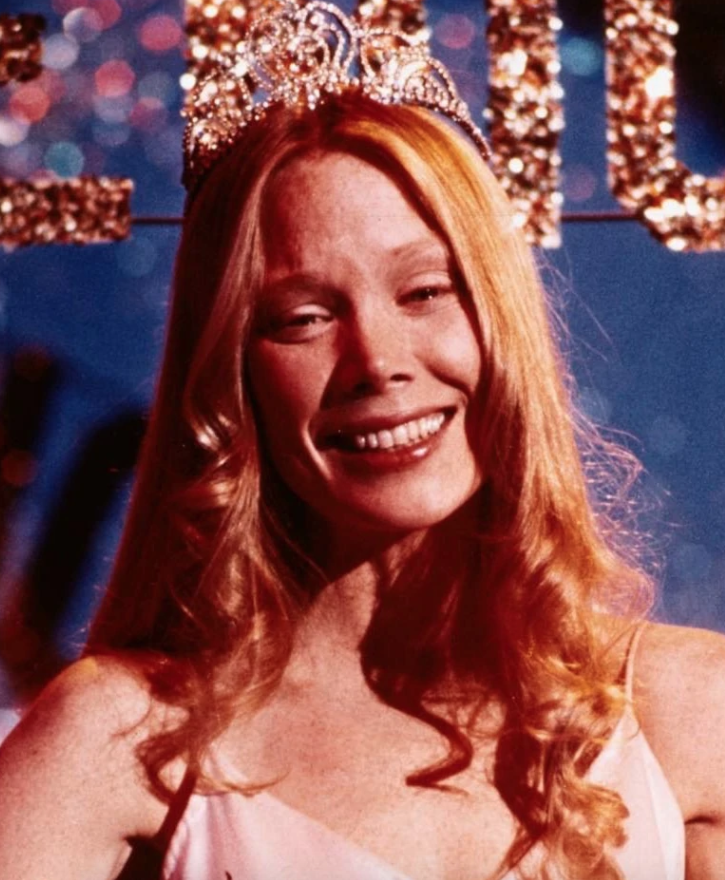 Carrie (the 1976 version, that is) is one of the most iconic horror films of all time and has had a significant impact on pop culture. And whilst the book is in itself an iconic novel, the film adaptation is just better.

Carrie, brought to life on the silver screen by Sissy Spacek, has something that every bullied teen across the world dreams of possessing: telekinetic powers. Carrie uses these to her advantage, and while the sheer horror of it is somewhat lost in words, it becomes bold on-screen. 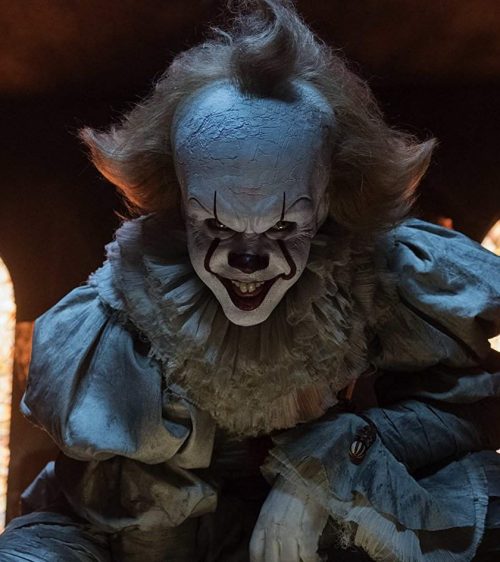 The 2017 film It, and its 2019 sequel, proved hugely popular with audiences. But the adventures of the Losers Club were played out on-screen long before this, back in 1990 when Lawrence D Cohen produced a two-part mini-series based on the book.

The recent films may be entertaining, but their visuals are somewhat lacking, and they lack the authenticity of King’s novel. The film is a pale imitation of King’s work, and is more of a re-imagining of the plot than any great collaborative effort.

Better – Stand by Me 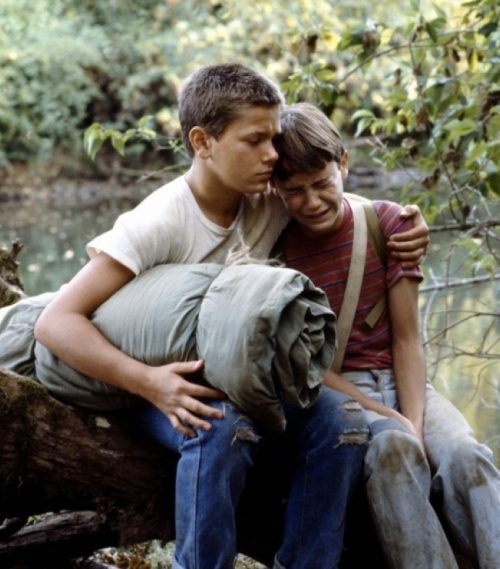 Starring River Phoenix and Corey Feldman among other rising young stars, the film adaptation of King’s novella The Body, renamed Stand by Me, deserves praise for casting choices alone. A coming of age movie, Stand by Me evokes strong feelings of nostalgia, taking you back to the hazy days of youth.

This is despite the fact that the characters are somewhat different in the film to how King wrote them. Regardless, their innocence and humour translate better on-screen. 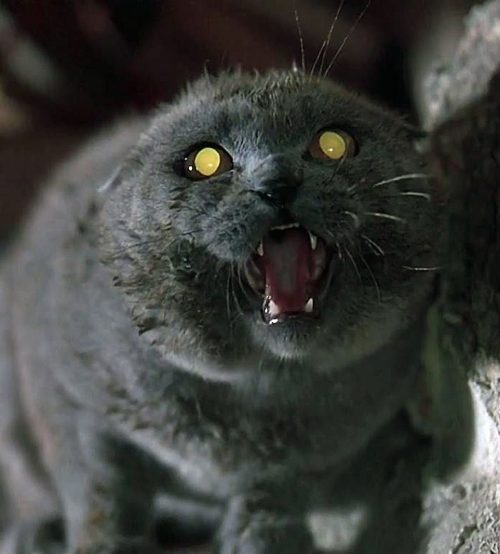 Stephen King described Pet Sematary as the book he was most afraid  to publish. And indeed, considering the circumstances under which it was written, this is hardly surprising: King wrote the story after he took up residence at the University of Maine, renting a house adjacent to a road on which many dogs and cats were killed by cars.

King’s emotional ties to the story are obvious on the page – etched with genuine poignancy. Whilst the two film adaptations somewhat retain this quality, the sheer sense of dread found in the book is somewhat lacking. 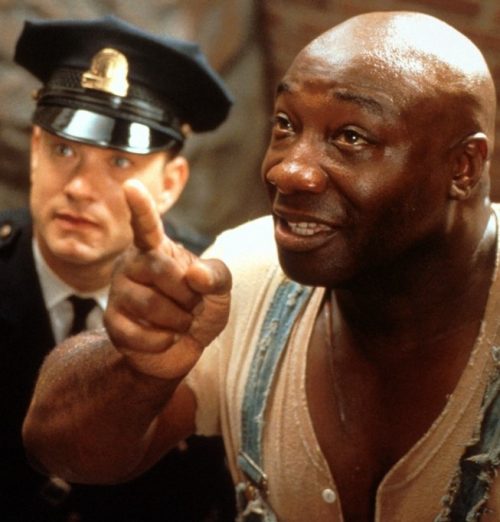 Stephen King executed the characters in The Green Mile to perfection, allowing the dialogue to flow and evil to become an abstract element; impossible to grasp and yet ever-present.

The film version, starring Tom Hanks, stands talls as an extension of the book, remaining faithful to the original novel while adding cinematic elements that only add to the story’s merit.

Worse – In the Tall Grass 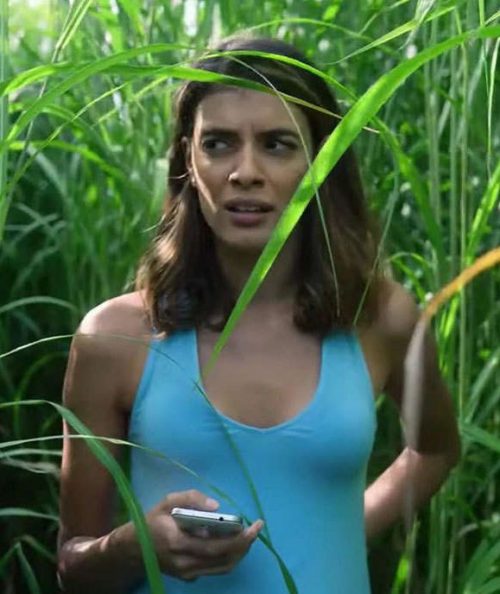 The film adaptation of King’s novella In the Tall Grass falls somewhat short of the mark, with The Guardian describing it as “easily forgettable”. The problems with the story do not originate in the writing itself, however, but rather are the result of a relatively short novel being dragged out into a full-length movie.

What makes an exciting tale on paper becomes dull on screen. After all, just how can watching a group of individuals scurry around in a field of tall grass possibly provide two hours of entertainment? Answer: it can’t. 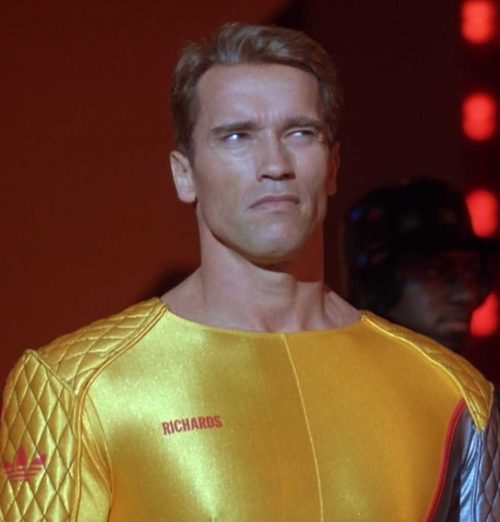 A dystopian action film starring Arnold Schwarzenegger, the movie version of The Running Man is not particularly true to the novel it was based on, yet is nonetheless a work of art in its own right.

The movie, directed by Starsky & Hutch actor Paul Michael Glaser, has been ‘Hollywood-ised’, making it far brighter than the gritty, dull reality of the book. Whilst both the movie and the book have their merits, the film’s 80s flair ensures it is both quick-paced and engaging, with Schwarzenegger as watchable as ever. 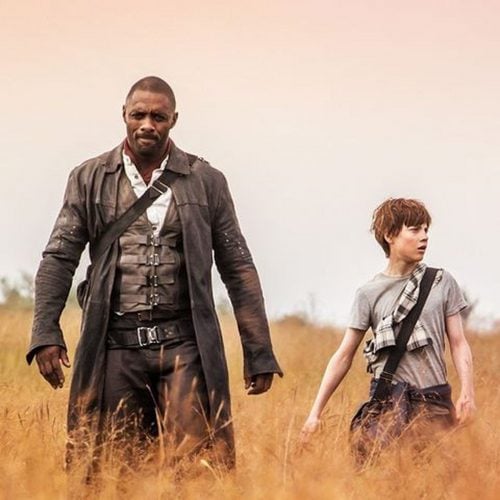 The movie adaptation of The Dark Tower is less of a retelling of the novels, and more an expansion on them. The film compiles elements from King’s book series, keeping some aspects and abandoning others (though the characters remain largely the same, with Idris Elba starring as Roland, a man charged with beating The Man in Black and making it to The Dark Tower).

Despite the Dark Tower film’s loyalty to King’s depiction of the characters, the nature of their journey is somewhat shifted due to the movie’s altered timeline. The film is also decidedly lifeless in comparison to its written counterpart, and the script is somewhat lacking when compared to the rich tapestry of King’s writing.