50 Childhood Toys So Dangerous They Ended Up Banned

When purchasing toys for children, we tend to put our trust in the safety regulations that govern the industry. It’s fairly rare (although not unheard of) for toys nowadays to be deemed dangerous after they hit the shop shelves.

Still, that definitely hasn’t always been the case. Below are 50 children’s toys that had to be banned to prevent any further injury or harm to the kids who simply wanted to play with them. 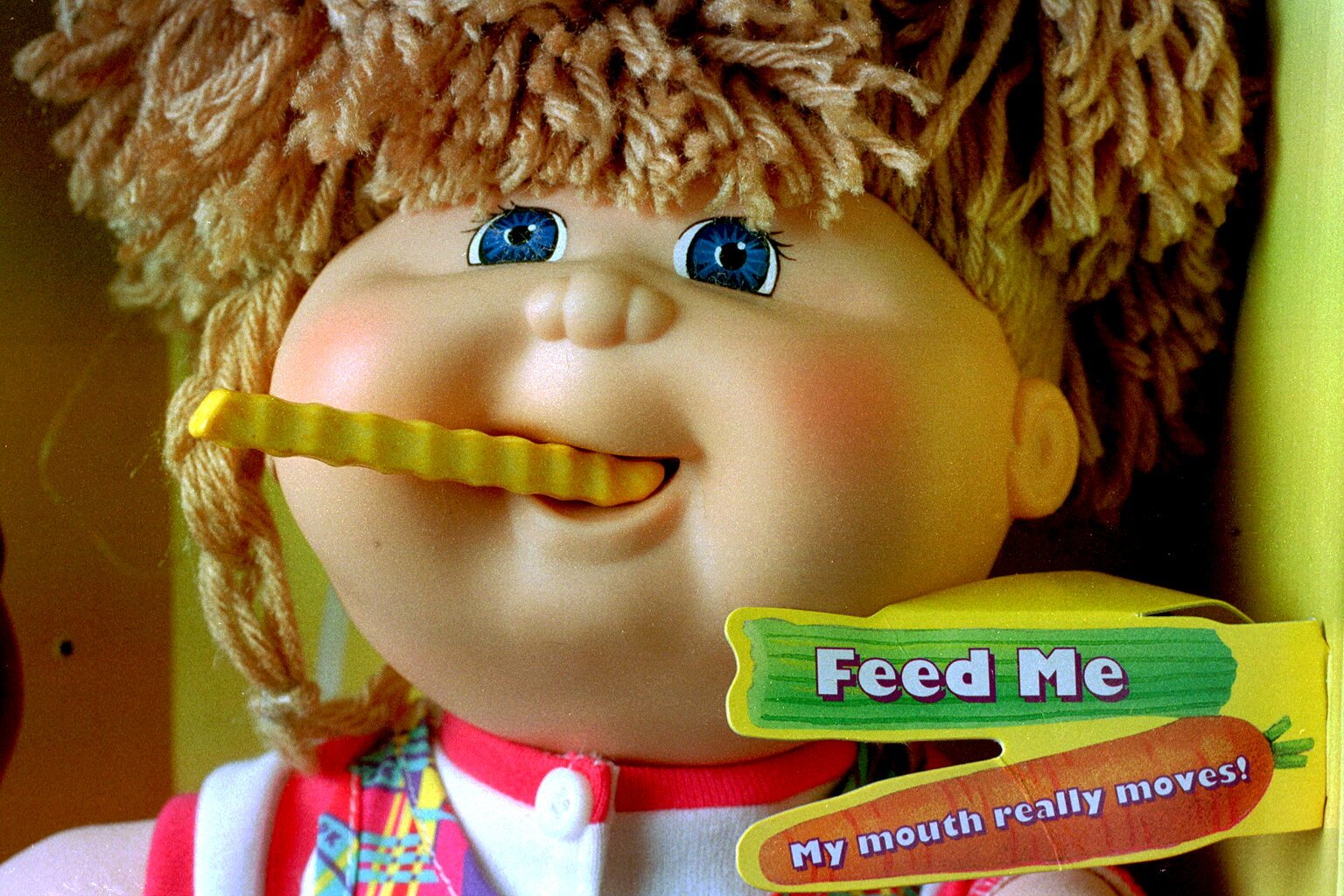 The premise of the Snacktime Cabbage Patch Kid was that children would be able to feed the doll pretend food. Kids could feed their doll a variety of plastic snacks, which could then be removed from inside the doll and re-used again.

One problem: the jaws on the toys were pretty powerful – and they’d only stop ‘chewing’ once they’d finished eating. So if a child happened to get their fingers or hair near the toy’s mouth, they’d struggle to get the doll to stop trying to ‘eat’ them. 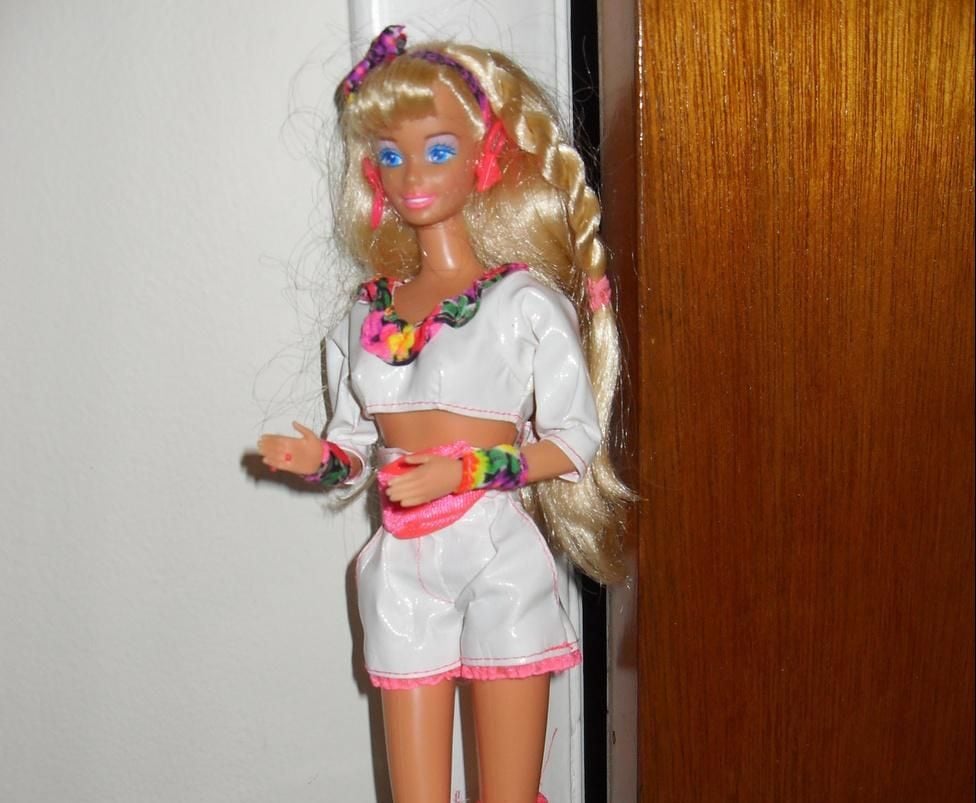 Barbie is probably the most famous toy in the world, but some of her incarnations have been met with controversy. Rollerblade Barbie was released by Mattel in 1991 and was unique for her flashing skates. While Roller Barbie’s skates flashed with harmless LED lights, they also literally fired out sparks when you rolled them over a flat surface.

Some worried that the doll could potentially cause fires if the sparks got out of control. Unsurprisingly, Mattel quickly recalled the product before any children were seriously injured.