7 Things The Queen Can Do That Normal Humans Can't

7 Things The Queen Can Do That Normal Humans Can’t 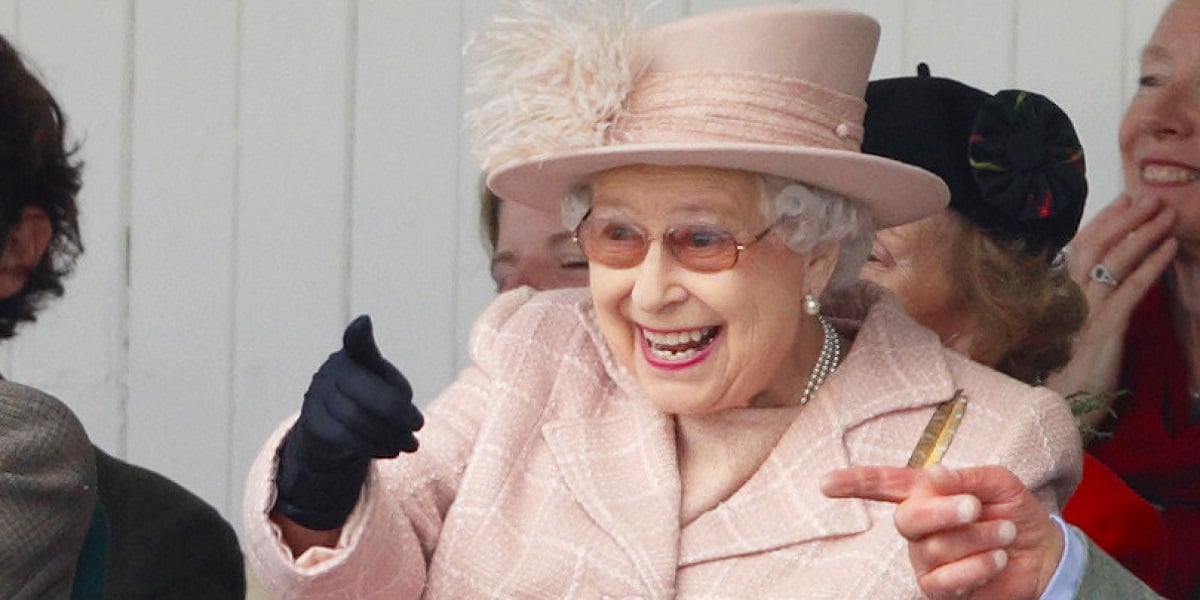 Queen Elizabeth II is about to become the UK’s longest reigning monarch, and with these perks we can see why she’s stuck it out for so long. Here are seven things the Queen can do that the rest of us can’t.

1) Drive without a licence.

Since the Queen is the authority that issues driving licences, she doesn’t need one of her own to drive a car. That would be like a pokemon trying to catch itself or something. 2) She can travel without a passport.

The Queen is also the authority that issues passports, so yet again it seems silly to have to give herself one. She’ll never have that last minute holiday panic of trying to find her passport in the bottom of her underwear draw, or the pain of accidentally leaving it on the plane. 3) She gets TWO birthdays a year.

Her actual date of birth is April 21st, but her official ‘Queen’s Birthday’ is in June. Does that mean she’s technically 178-years-old?

4) She’s free from the worry of ever getting arrested.

Because the Queen can’t prosecute herself. Duh! This means she also can’t be compelled to give evidence in court. 5) The Queen and members of the Royal Family are exempt from Freedom of Information requests.

This means we can’t use the law to find out all of her secrets. Sigh. 6) She can fire the whole of the Austrailian Government.

The Queen is still the head of state in Australia, so she could technically sack the whole Government if she wanted to. We’d do it for the lols.