Can You Name The Classic 80s Comedy Movie From The Screenshot? 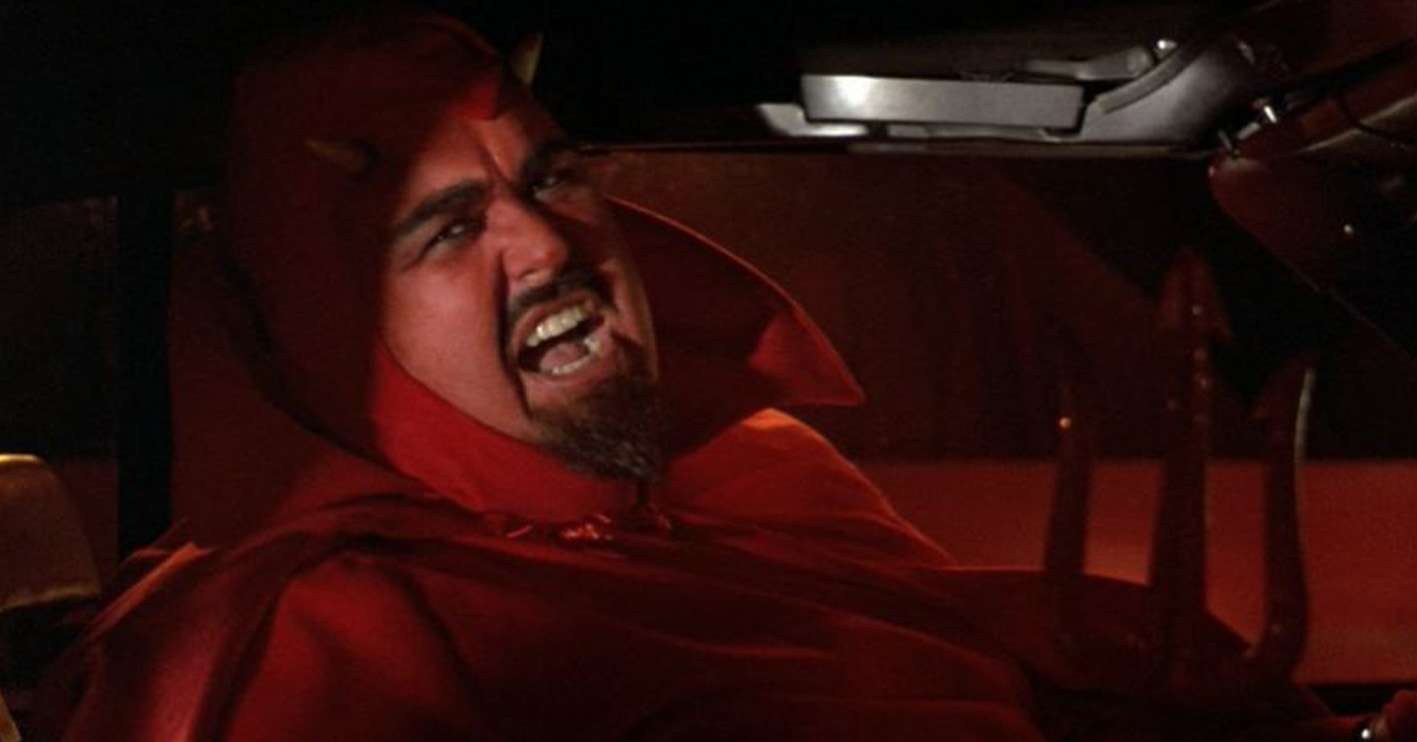 If the 80s did one thing well, it was comedy. Oh, that and Reaganomics; the decade was very good at Reaganomics. After the 70s, a decade in which cinema got real serious and in which the funnies seemed to take a backseat to endless gritty dramas, mainstream Hollywood cinema began churning out classic comedy once more.

It was the era of Bill Murray, Dan Aykroyd, John Belushi, John Candy, Steve Martin, Eddie Murphy, Leslie Nielsen, Chevy Chase and Tom Hanks (before he made his move into dramatic roles in the 90s), among others. All of them were unconventional leads, the likes of which you wouldn't see today. After all, today's comedies tend to be populated by hunky it-people like Dwayne Johnson, or ageing old schoolers like Adam Sandler. Back in the 80s, being attractive or being rich wasn't a prerequisite for a successful comedy - the main reason people were cast in the 80s was, get this, because they were funny.

And that was just in front of the camera - behind it, legendary comedy filmmakers like John Landis, Harold Ramis, Ivan Reitman, John Hughes, Rob Reiner and the Zucker brothers were crafting some of the finest films the genre has ever known. Few decades have had such a meaningful impact on pop culture as the 80s, and the top picks for some coincidental reason tend to be comedies. Who'da thunk it?

But how well do you know the decade's comedy classics? Are you an expert on the 80s' best laffers, or do you still have some catching up to do? Take the quiz to find out.