The 80s was an era of crimped hair, leg warmers and, perhaps most importantly of all, brilliant movies. However, it was also a time when certain attitudes were very different than they are today, particularly when it came to matters of gender, race, sexuality and other such sensitive topics.

Because of this, some scenes from our old 80s favourites have aged very badly indeed. Consider the following very dated movie moments… 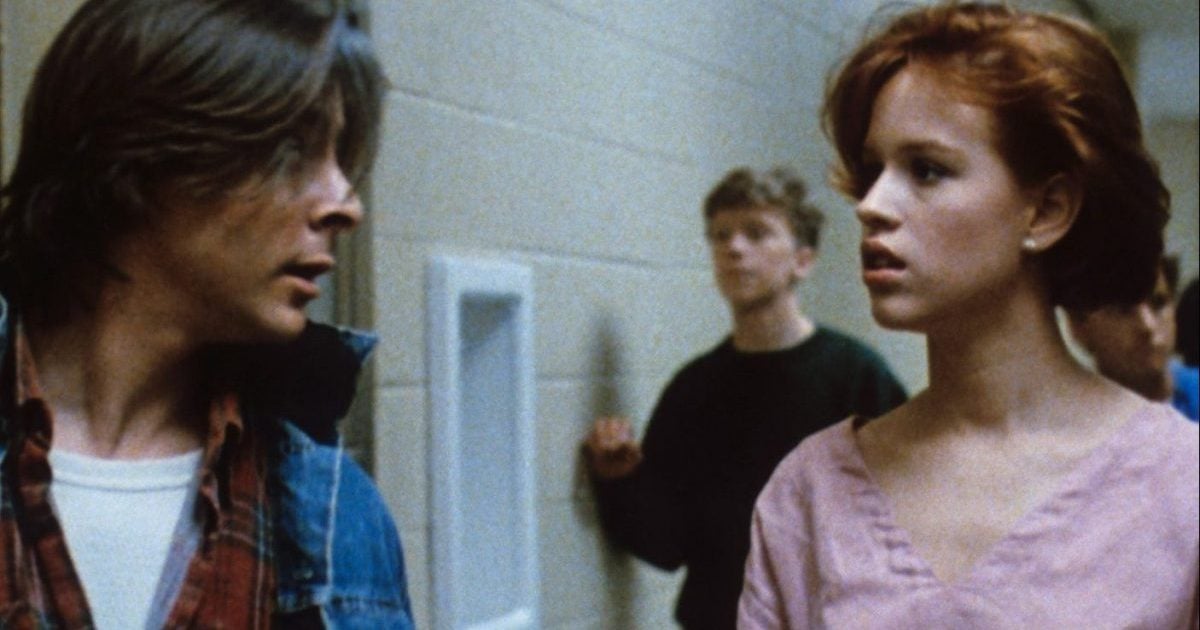 1985 teen comedy-drama The Breakfast Club is one of the most celebrated 80s movies. However, actress Molly Ringwald herself has highlighted the film’s treatment of her character Claire is very troubling. One scene sees Bender (Judd Nelson) duck under the table and violate an unsuspecting Clare. He then proceeds to harass and demean her throughout the film.

Also bothersome is the fact that not all The Breakfast Club’s teens are in detention for trivial matters. Socially awkward bookworm Brian (Anthony Michael Hall) is in detention for bringing a gun to school. Even in a pre-Columbine world, it’s hard to believe that such actions wouldn’t lead to police involvement. 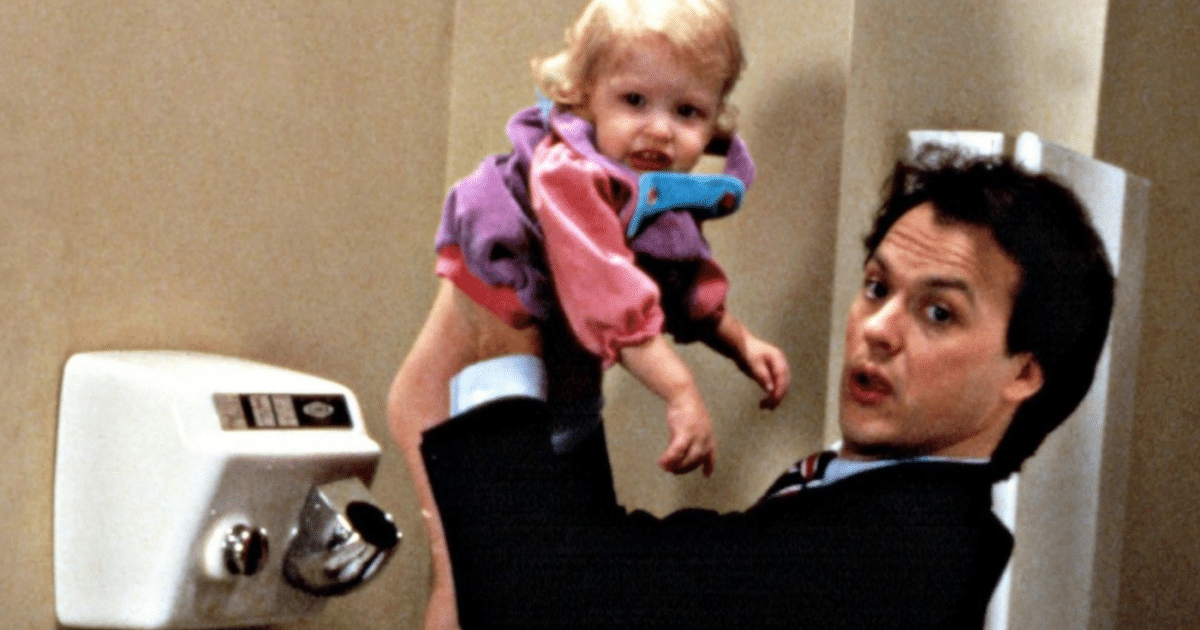 Nowadays, the notion of the father staying home to look after the kids instead of the mother is not particularly unusual. However, 1983 comedy Mr. Mom (another one written by John Hughes) treats the notion with total incredulity, perpetuating notions about gender which were outdated even at the time, and even more so today.

However, whilst stay-at-home-dad Jack Butler (Michael Keaton) demonstrates his versatility by taking to child-rearing like a duck to water, his ambitious advertising executive wife Caroline (Terri Garr) winds up struggling in her demanding job. The movie seems to imply that men can adapt to anything, but women should stick to their traditional roles.