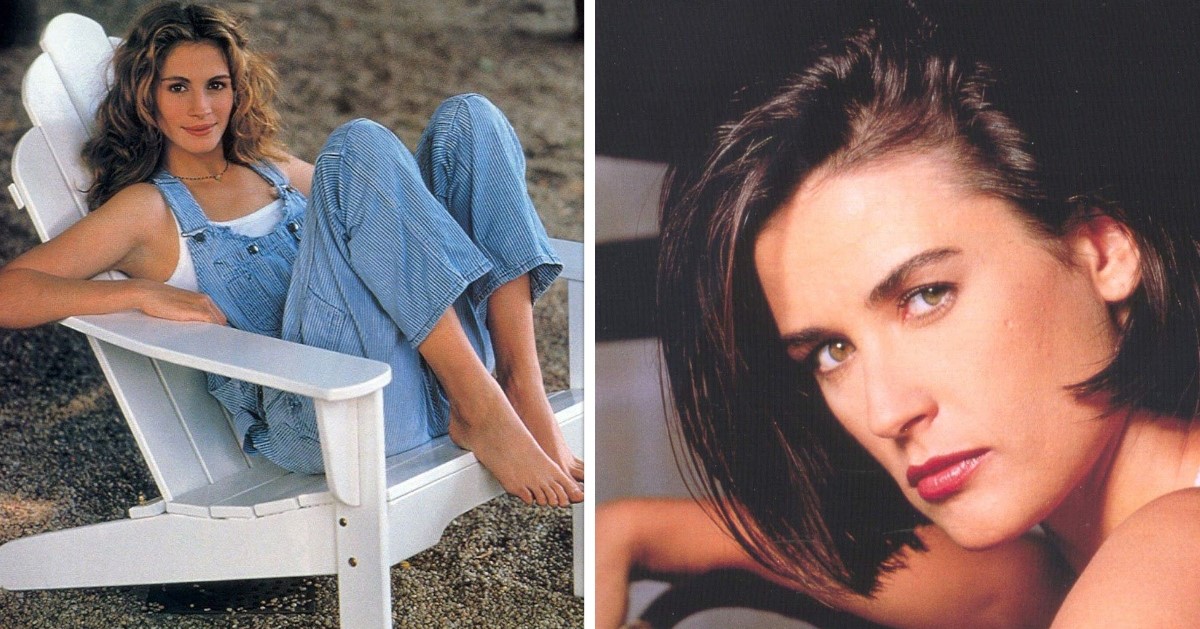 It's been over 20 years since the end of the 90s, believe it or not. Aside from that fact making us all feel incredibly old, it also brings back fond memories of an iconic era. From music to film, there truly was something for everyone, as long as you liked denim and hair gel. In fact, the 90s defined fashion for a generation, and many styles that originated in that decade live on to this very day. The 90s produced some of the greatest films of all time, many of which starred actors and actresses who became icons to the masses.

Aided by an abundance of paparazzi and glossy magazines, we worshipped their every move and became embroiled in their romances and wardrobe malfunctions. Still, without the all-seeing eyes of social media, stars in the 90s were both elusive and captivating in equal measures. Many of us had huge crushes on 90s stars, especially top-billing couples like Brad Pitt and Jennifer Aniston. But have you ever wondered who your 90s wife would have been? It's a question that has boggled the minds of many, but - luckily for you - we have all the answers.

Based on whether you "pick" or "pass" these celebrities, your would-be 90s wife will be revealed! Whether you're best-suited to an energetic, determined woman like Julia Roberts often plays, a practical, down to earth wife in the mould of Jennifer Love Hewitt or an organised and loyal spouse such as Demi Moore, we've got the perfect 90s wife for you!* Well, what are you waiting for? Don't forget to share your results and let us know how you get on!