Can You Name 100% Of These Iconic Nineties Musicians? 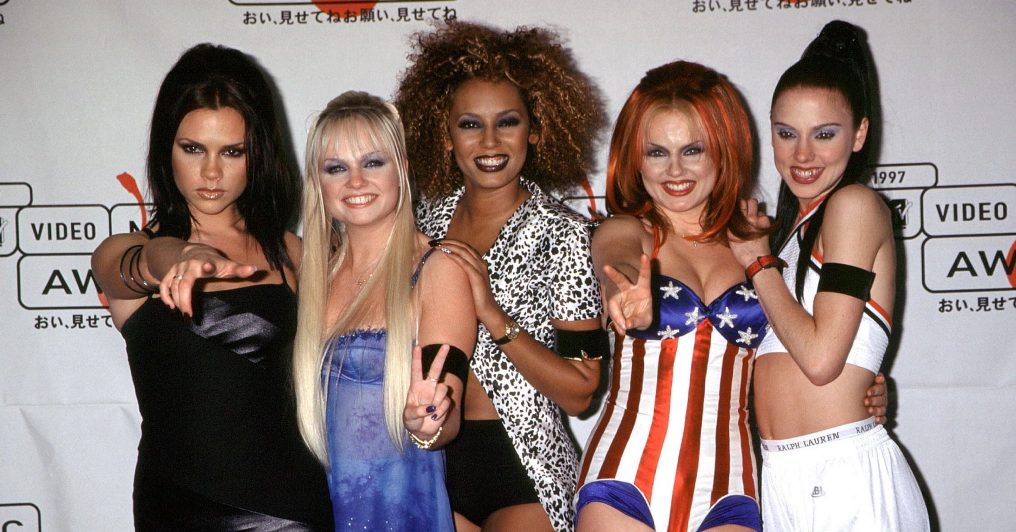 It's often been said that the nineties were the last great decade of music, but like all eras, it was a melting pot of the good, the bad and the just plain weird. This quiz is designed to test your knowledge of the most unapologetically bubblegum pop to grace the end of the 20th century, with a few cool-kid picks thrown in.

Is it just us who think the 90s was so much brighter, so much more colourful, and so much more optimistic? It seemed like everything was on the up, and then it all came crashing down. Well, 90s music is still a time capsule to those happier times, and the spirit of the decade is reflected in its pop musicians. Whether it was the Spice Girls, TLC, or the Smashing Pumpkins, there's warmth to be found everywhere. Actually, come to think of it, not with the Smashing Pumpkins...

But just how many of the decade's musicians do you remember? It's not like it was all sunshine and rainbows. After all, the heart of any successful music career is conflict and drama. And you can't have conflict without someone coming off worse or ending up with hurt feelings. Just like the Spice Girls, not everything can last forever: one of you will ultimately go off and marry a footballer, start a fashion line, and then sequester yourself from any reunions as if you were never part of an iconic girl group to begin with. Not that we're naming names, or anything. So it's time to separate the 80s kids from the 90s kids from the 00s kids!