Quiz: Can You Identify 100% Of These Famous Movie Villains? 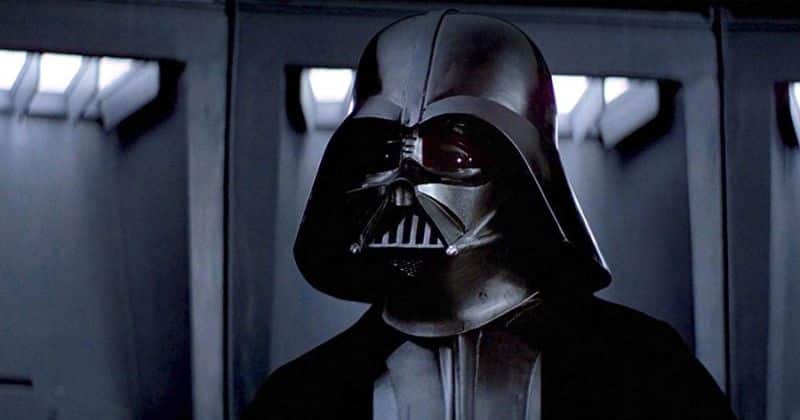 What's so alluring about evil? As much as we might baulk at Darth Vader blowing up a planet, or choking people nearly to death, or hurling them against walls, or lopping off the limbs of his own son, there's something undeniably cool about him.

Perhaps it's his snappy dress sense or wordless confidence. Or maybe it's just the evil itself, full of forbidden mystery that - in real life - we're too frightened to indulge.

And it's not just the iconic Star Wars villain we're talking about here - whether it's Roy Batty in Blade Runner or Hans Gruber in Die Hard, some villains have become so notorious that they can even end up overshadowing the film. That's why we've put together the ultimate movie villain quiz,, to see if you recognise the ne'er-do-wells from this line-up of downright despicable figures.

Whether through arcane magical arts, complex financial systems, or good old fisticuffs, these villains seek to dominate the world in their own way. Perhaps that's what makes movie villains so attractive: a lust for power, and a ruthlessness, that we wish we had ourselves. Sure, there are villainous henchmen who attempt to gain the upper hand simply through brute force, but who doesn't appreciate a good scheme? The delayed gratification of a long-held plan come together is sweeter than a sock to the jaw.

Those are the villains that we've assembled in this quiz. All you have to do is name them - we aren't even asking you to identify the film in which they feature. Sounds easy, right? Well, we've also put some tempting incorrect answers in there to trick you. Maybe the real villain was the quizmaster all along? Now get quizzing while we practice our evil laugh. Muhuhah-heugh! Sorry, frog in the throat.