Actors Who Looked Exactly Like The Real People They Played

With the aid of makeup and prosthetics, it can be hard in modern cinema to distinguish the actor from the real people they often play. Still, it certainly saves time and money to cast someone who already resembles the subject of the film in the first place. 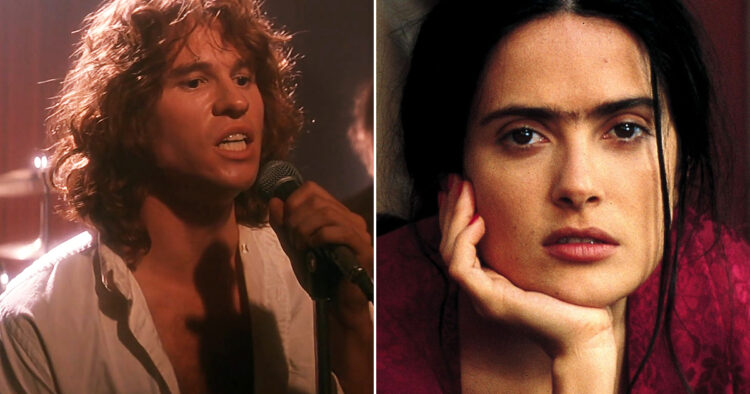 Sometimes casting agents really do excel themselves by singling out exactly the right actor for the role, physically at least – and here we’ve picked out some of the best. 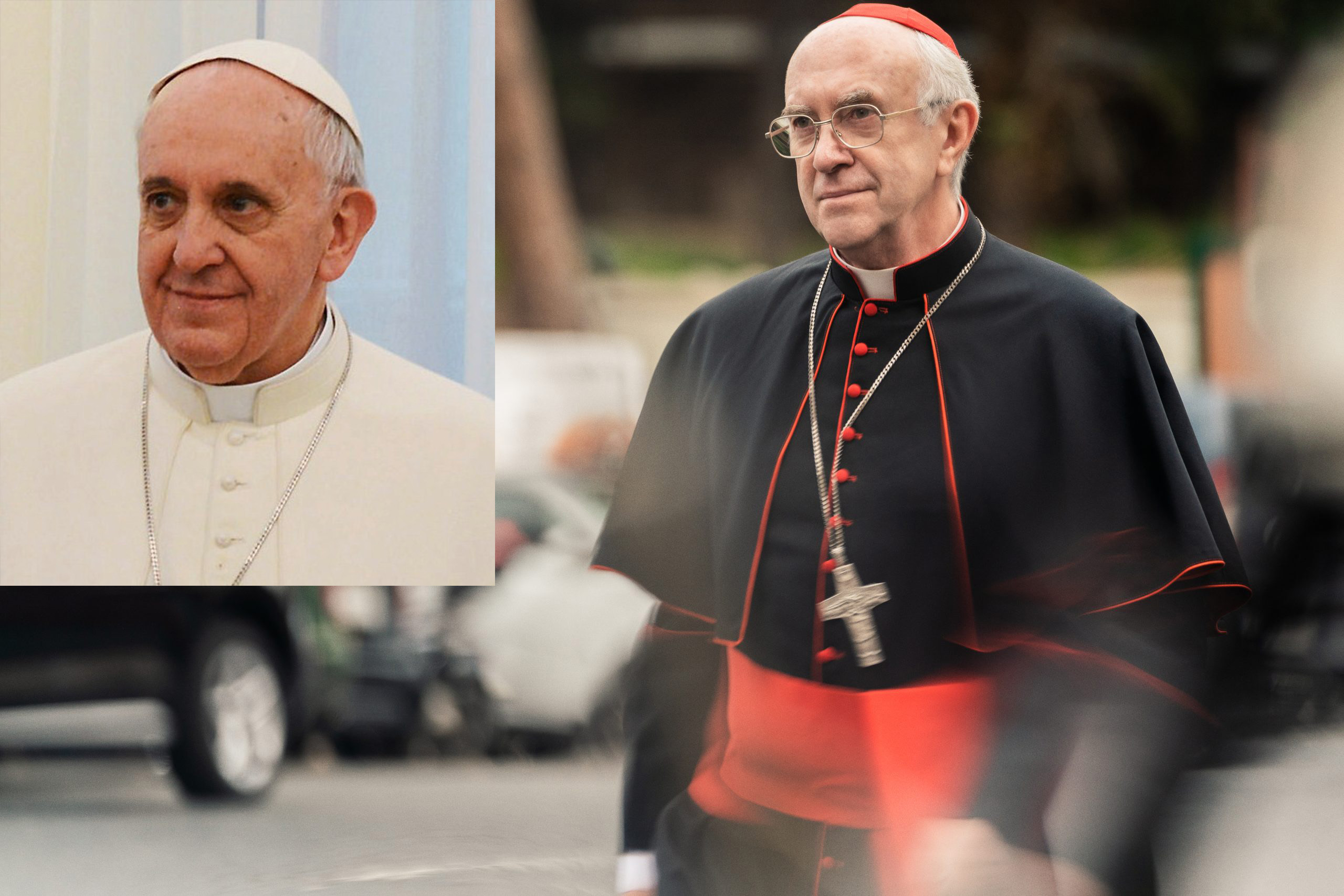 The Two Popes took Netflix by storm. Telling the story of a tumultuous Vatican, this biographical drama stars Anthony Hopkins as Pope Benedict XVI and Jonathan Pryce as Pope Francis. Fans of the film raved about the actors’ resemblance to their characters, in particular Pryce’s uncanny similarities to Pope Francis.

Hopkins deserves an honorable mention for his turn as Benedict XVI, including his deep brow and low smile, but it’s Pryce’s jowliness and – to be frank – remarkably oval head that takes the cake. This incredible likeness wasn’t lost on the critics, either: Pryce received his first ever Oscar nomination, for Best Lead Actor, for his turn as then-Cardinal Jorge Mario Bergoglio.