After Years Of Emotional Fertility Struggle Mom Has "Miracle" Preemie, "All Of My Christmases Have Come At Once”

After Years Of Emotional Fertility Struggle Mom Has “Miracle” Preemie, “All Of My Christmases Have Come At Once” 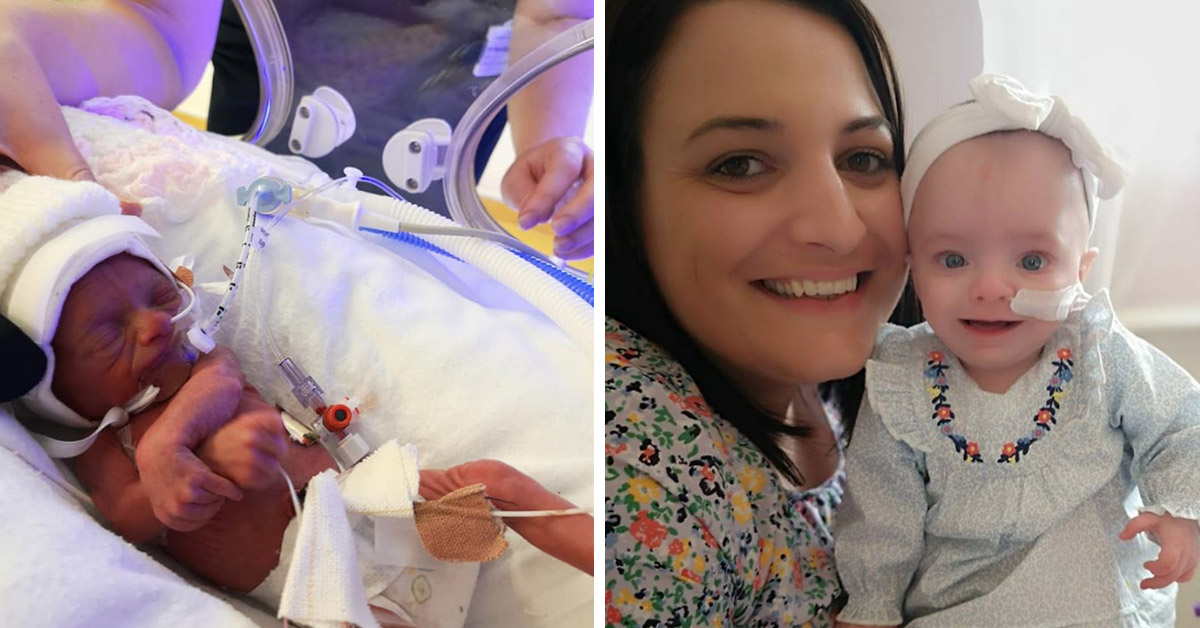 Like so many, Laura Worsley was desperate to start a family. But after suffering thirteen miscarriages over ten years Laura’s hopes of motherhood began to dwindle.

However, a dedicated team of doctors and a new treatment were able to ensure that Laura’s 14th pregnancy resulted in a beautiful baby girl. Her name is Ivy. 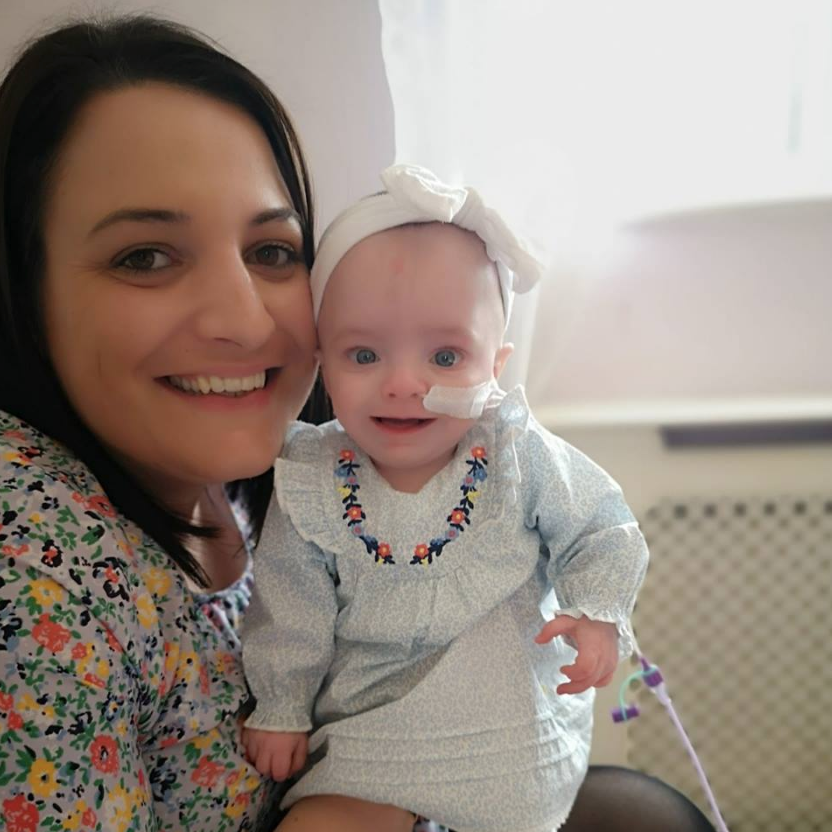 Ivy was born prematurely at just thirty weeks old but she is no less of the blessing Lucy was hoping for. She described the journey to SWNS, when describing the joy of her baby Lucy said;

“It feels like all of my Christmases have come at once,”

And what a wonderful gift Ivy is! 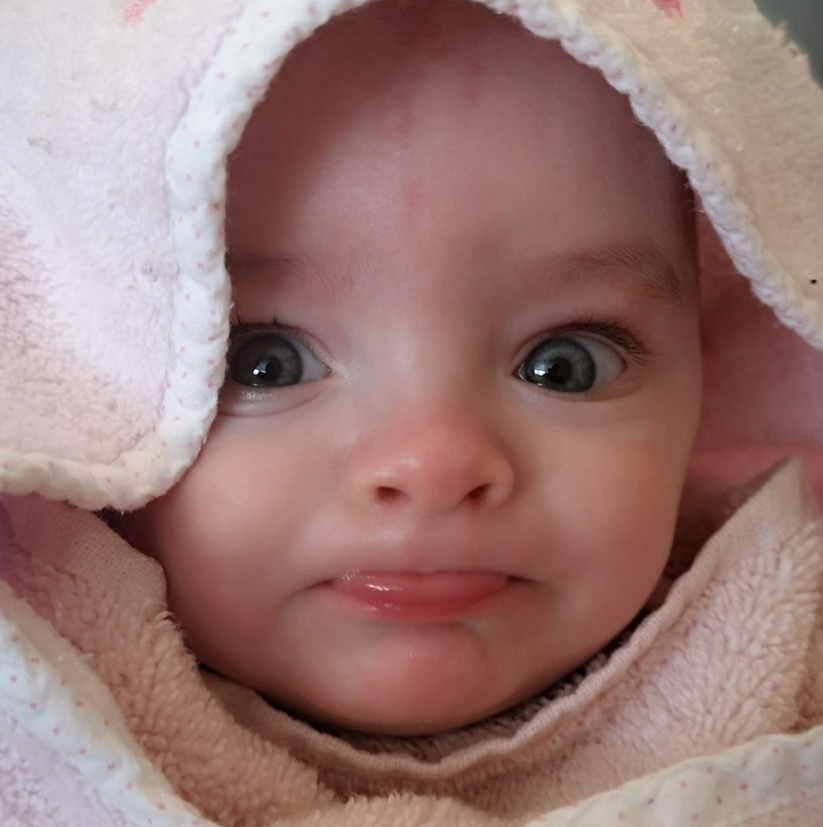 But Lucy was initially skeptical to begin a new treatment in order to conceive Ivy. Having suffered numerous miscarriages she was (understandably) anxious to try again.

Lucy had been fighting her fertility battle for years. Losing every child she had ever conceived, often in the first few weeks. She said;

Whilst Worsley and husband Dave dealt with the pain of losing their first pregnancy in 2008 and a further three miscarriages in the next two years, they researched ways to increase their chances of keeping the pregnancy;

“We were told a high dose of folic acid might sort it, but it didn’t. We took part in trials, did all the tests and tried different medications, hoping something would work.” 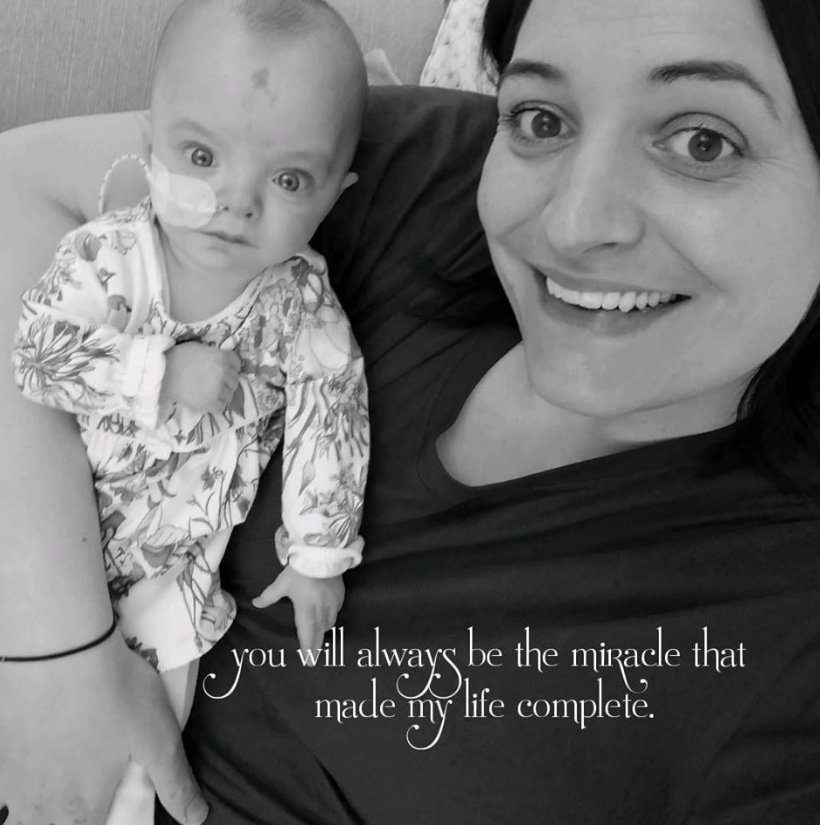 Hope came in the form of an innovative medical team at University Hospital Coventry and Warwickshire, carrying out “world-leading” research into miscarriages. The team were able to diagnose Lucy with antiphospholipid syndrome (or sticky blood syndrome) which can be the reason for continuous miscarrying.

During treatment, Lucy and Dave suffered a terrible blow and lost a set of twins at 17 weeks. They had named the pair Leo and Graceson and the loss of these two nearly toppled the couple;

“I don’t know how I coped, to be honest. Dave stayed strong for me but when we lost the boys, he really struggled with that.” 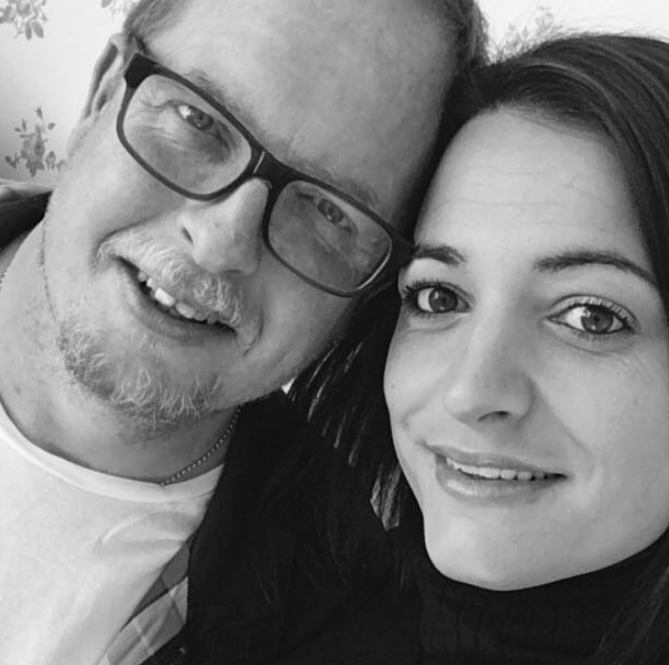 This miscarriage provided invaluable insights into why Lucy had been miscarrying, she suffered from chronic histiocytic intervillositis, a condition which causes the body to reject pregnancy.

The specialist Lucy worked with advised a treatment of steroids (to help strengthen the lining of her womb) and to try for a 14th pregnancy. Lucy had reservations but decided to try again;

“I wasn’t sure I wanted to try again. But Professor Quenby said she had helped women with this successfully. I thought if there’s that one bit of hope, I had to try again. I spoke to Dave about it and he felt the same,” 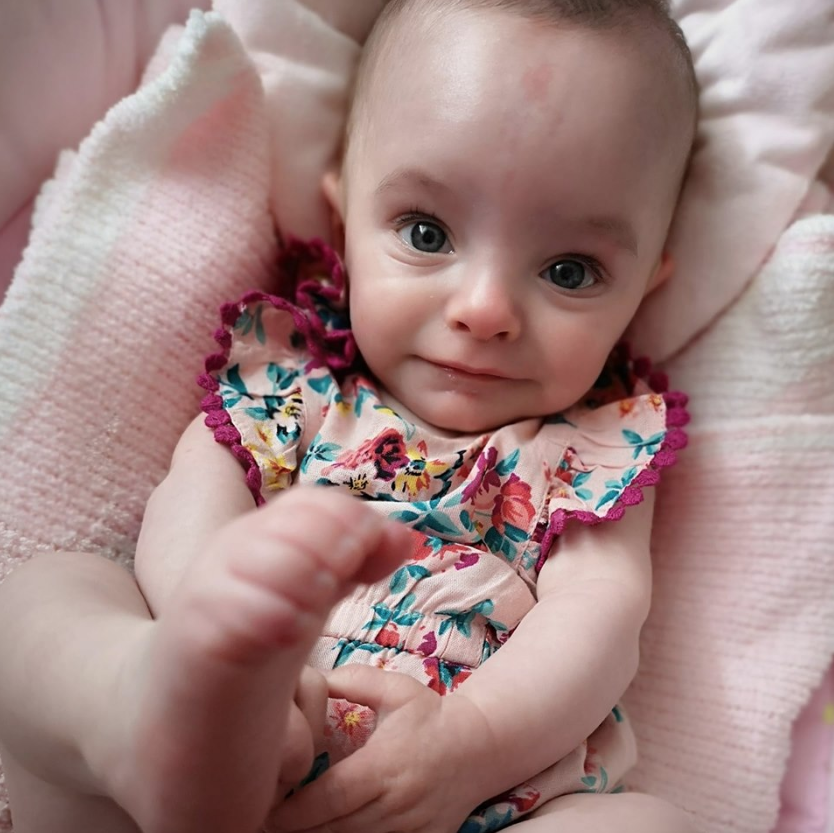 At 30 weeks little Ivy was born via emergency C-section. She weighed just 1.7 lbs. After 11 weeks of hospital care she was allowed to go home with her doting parents.

Lucy expressed her gratitude to the specialists who helped her to bring Ivy into the world;

“I cannot thank the research and the maternity teams at University Hospital enough. They have helped me to have the baby I always dreamt of,”

“Through my story I want to give others the hope and strength to carry on even when things seem impossible. It’s so important to be able to make a difference for anyone else going through what I went through,” 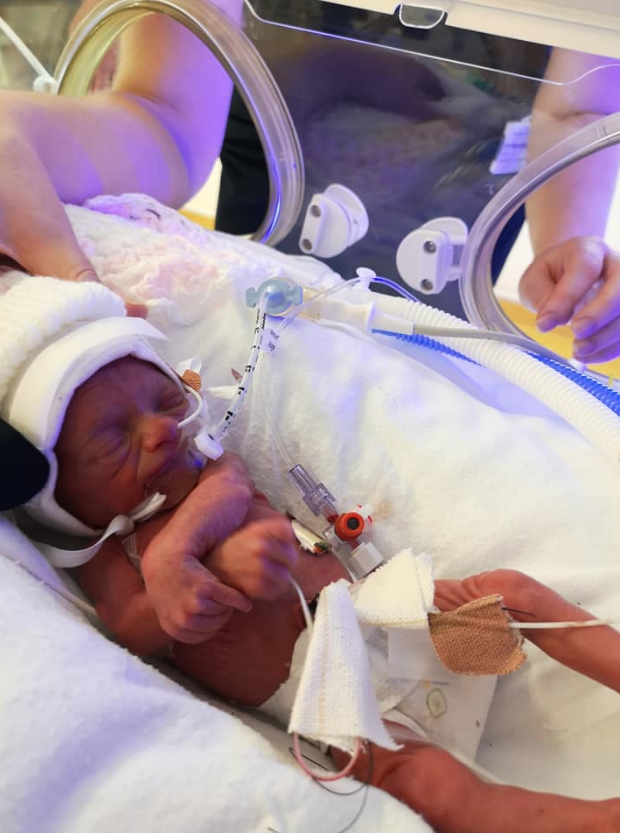 The Worsley’s couldn’t be more delighted to have their angel home and healthy. Lucy commented;

“Even now, nine months on, I can’t believe she’s actually mine. I look at her and think ‘miracles do happen.’ I’d read about other people’s miracles, and now I’ve got mine,” 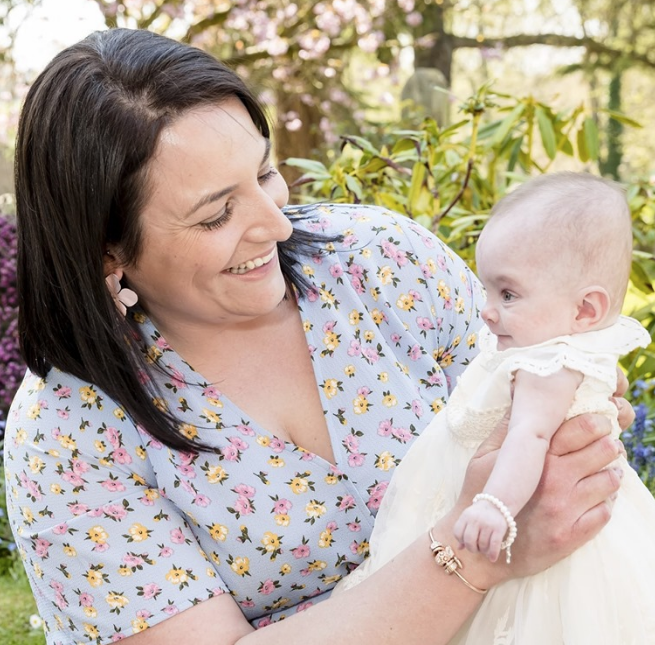 Isn’t Ivy the most beautiful baby? Do you know a similar miracle baby who deserves a special mention? Let me know in the comments!