Everyone loves a good spy movie, right? Espionage, chases, high-tech gizmos, explosions; it’s all super entertaining. But what if we told you that most cinematic depictions of the Central Intelligence Agency (CIA) barely reflect real life at all? For one thing, among its employees, there’s no such thing as a “CIA agent.” They’re known as “officers.” Weird, huh? Anyway, here are 20 fascinating facts about the realities of working for what’s informally referred to as “The Company”, as told by actual insiders.

There are no stereotypical agents with identical personalities 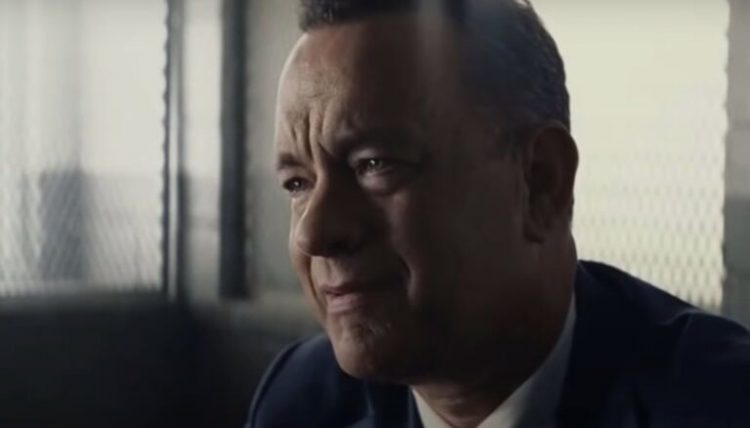 In the movies, the CIA is often depicted as a monolith, with the people who work there sharing similar traits and having a hive-mind mentality. But former CIA officer Brad Goral told the website Business Insider that this couldn’t be further from the truth, revealing, “There’s no stereotypical ‘agent’ with a single personality and dictated political mindset.” He believes Hollywood has failed the agency in this regard.

Goral said, “I like a good adventure story as much as the next person.” But he claimed fictionalized accounts tended to misrepresent “the ratio of excitement to preparation,” adding “Most of the movies and TV versions I’ve seen have sold short the diversity of personalities and complexity of emotions encountered within the work we do, or they overcompensate with completely ridiculous elements.” It seems Hollywood has missed the nuance here. 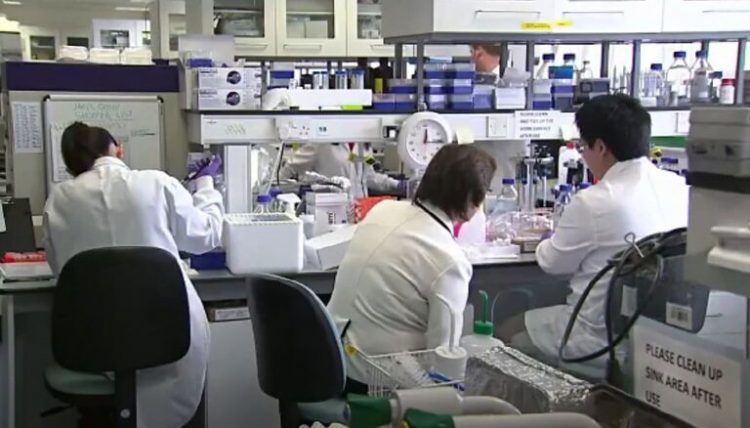 When Goral was applying for the CIA in the ’90s, his college major in biochemistry turned out to be unexpectedly useful. He explained to Business Insider that, at that time, chemical weaponry was a hot-button topic at the agency. His degree in biochemistry, therefore, separated him from the pack, many of whom had studied criminal justice or political science. 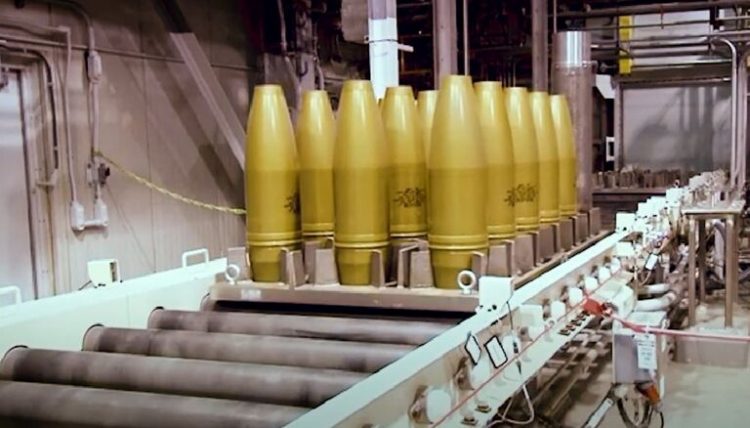 The natural sciences don’t seem to scream “CIA officer.” But Goral revealed, “My qualifications were that I came in with a great academic record in an area of specific interest at the time, and I had a personal interest in the agency and a fair understanding of how the CIA [fitted] into the bigger picture.” This meant, he revealed, that he could help to analyze whether other countries were developing chemical weaponry illegally and in secret.