No Talking To The Media 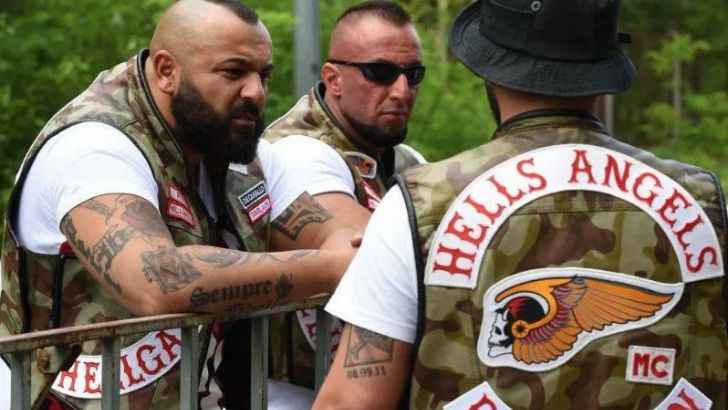 Hells Angels are such a tight-knit and secretive group that you’re forbidden from speaking to any member of the media. This way, it prevents any information about the group or individual members from leaking to the public. It makes you wonder what kinds of secrets they’re harboring.

Allegiance Is For Life 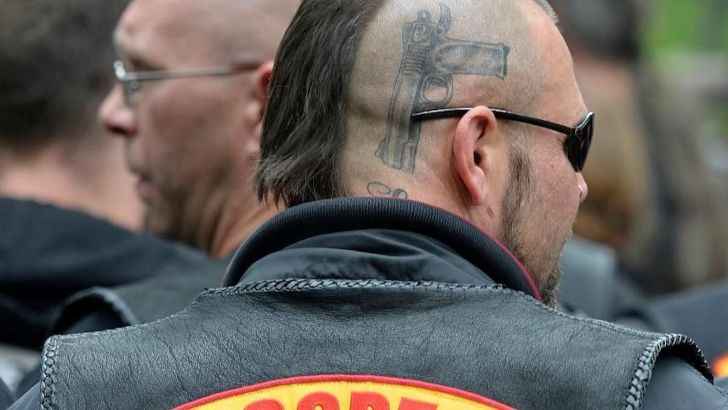 If you’re an initiated member and considering defecting to another biker gang, you’d best reconsider that notion, because the repercussions can be severe, to say the least. Committing to Hells Angels is a life-long commitment, regarded as higher than your marriage.