The Amityville Horror House Is For Sale! Would You Dare To Live In It?

The Amityville Horror House Is For Sale! Would You Dare To Live In It? 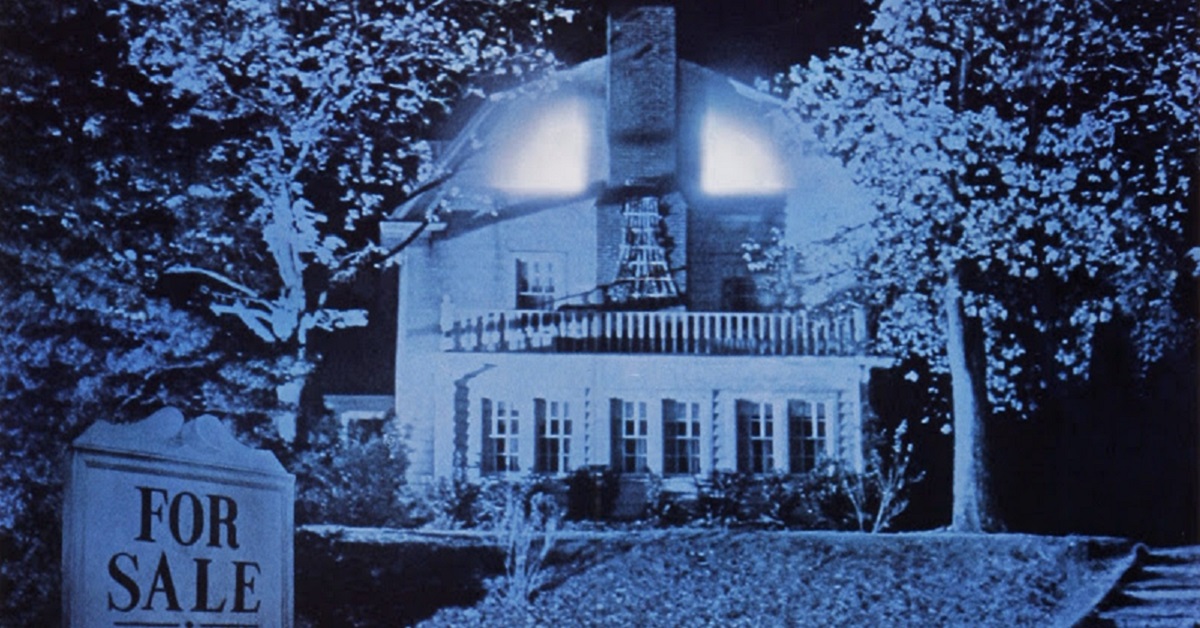 It’s one of the most famous haunted houses in American – scratch that – the world. And it can be yours for just $850,000!

112 Ocean Avenue, AKA the ‘Amityville Horror‘ house, supposedly has a history of paranormal activity and has inspired a book and two horror films since the 70s. Now it’s back on the market, and is currently realtor.com’s ‘most popular’ listing. 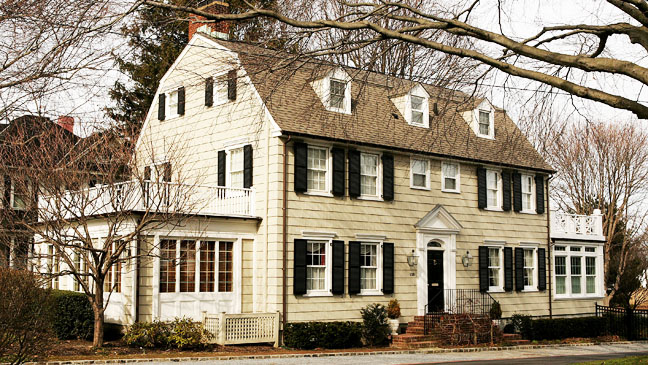 From 1965 to the mid-70s, the stately home in Long Island belonged to the DeFeo family. 1974, 23-year-old Ronald DeFeo Junior fatally shot his father, mother, two brothers, and two sisters during the night, and was later convicted of second-degree murder and sentenced to 25 years to life.

In December 1975, George and Kathy Lutz and their three children moved into the house after the couple purchased the property for a bargain. However, after 28 days the family fled the home, claiming they were being terrorised by paranormal phenomena. 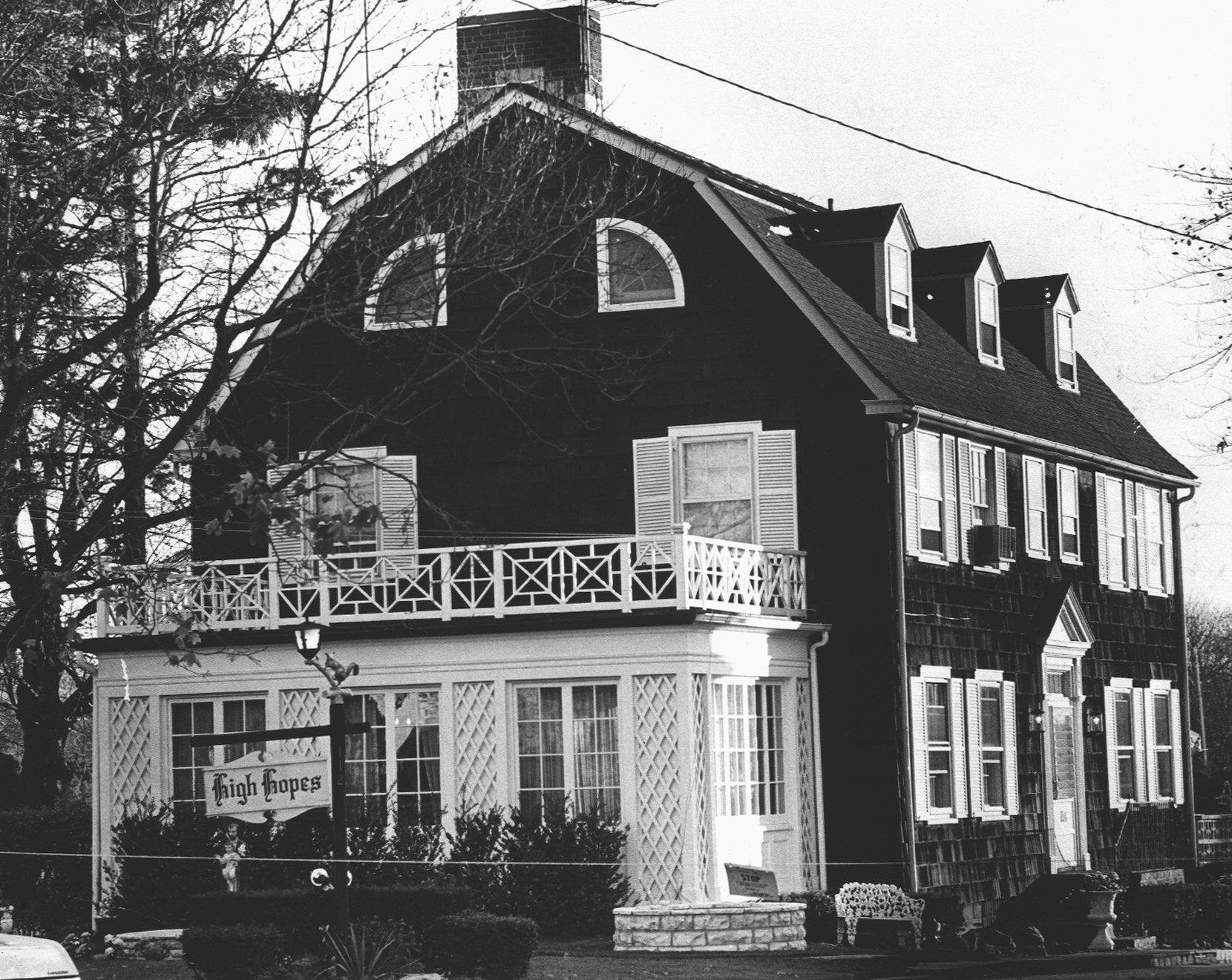 However, the listing agent claims the house’s eerie past hasn’t affected it’s marketability.

‘We have several offers from local Amityville residents who are very much aware of the history and are not at all concerned,’ Jerry O’Neill, who owns Coldwell Banker Harbor Light Realty, said.

O’Neill says the home has been owned by four different families since the murders, including one who requested that the address be changed. Therefore the house is now known as 108 Ocean Drive, with the original address no longer in existence.