Keanu Reeves And Angelina Jolie Are Rumoured To Be Dating

Keanu Reeves And Angelina Jolie Are Rumoured To Be Dating 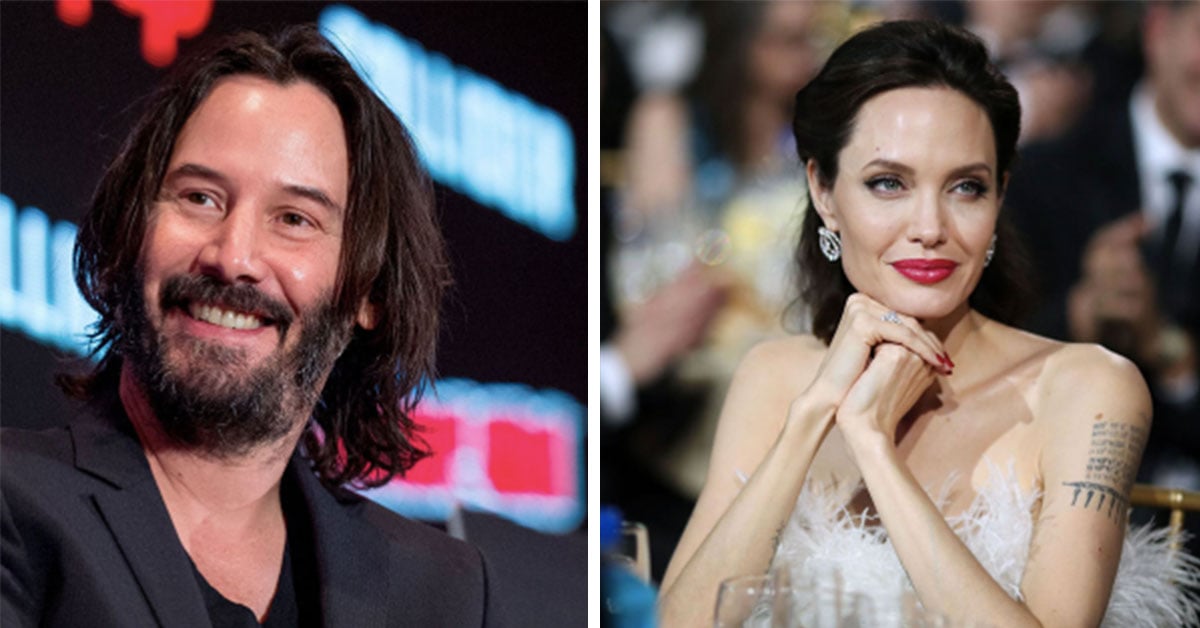 I did NOT see this one coming one bit! I’m more shocked than when I heard that Ange and Brad were splitsville! 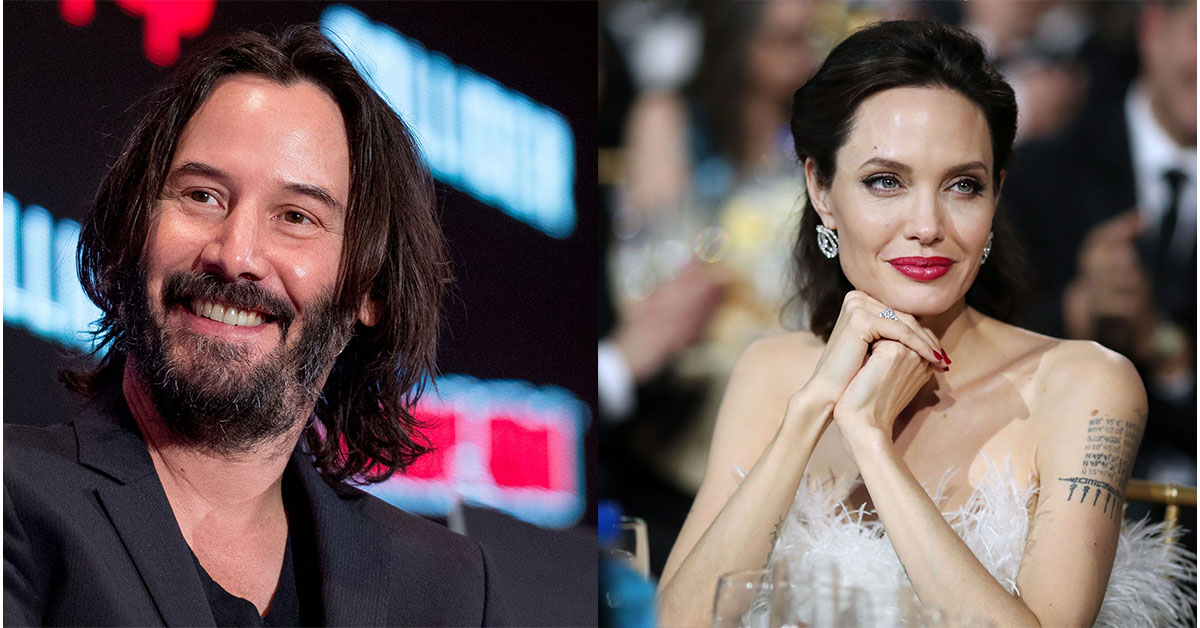 Keanu Reeves might be the man of the moment – although, is it him or John Wicks that people love? I know my preference… Anyhoo, maneater Angelina Jolie has supposedly got her claws into the Hollywood veteran. Anyone else getting flashbacks to Brad and Jennifer, here?

I guess the real question is, would they be Kangelina or Angelinu?

How did it all begin?

It has been reported that Keanu and Ange met through his mom of all people! I know – I can’t think of ANYTHING WORSE than being set up on a blind date by my mom. Cringe city or what?

Keanu’s mom, Patricia, knows Angelina as the pair are apparently new neighbours, after Ange moved from Los Feliz to Los Angeles after her divorce from you know who. 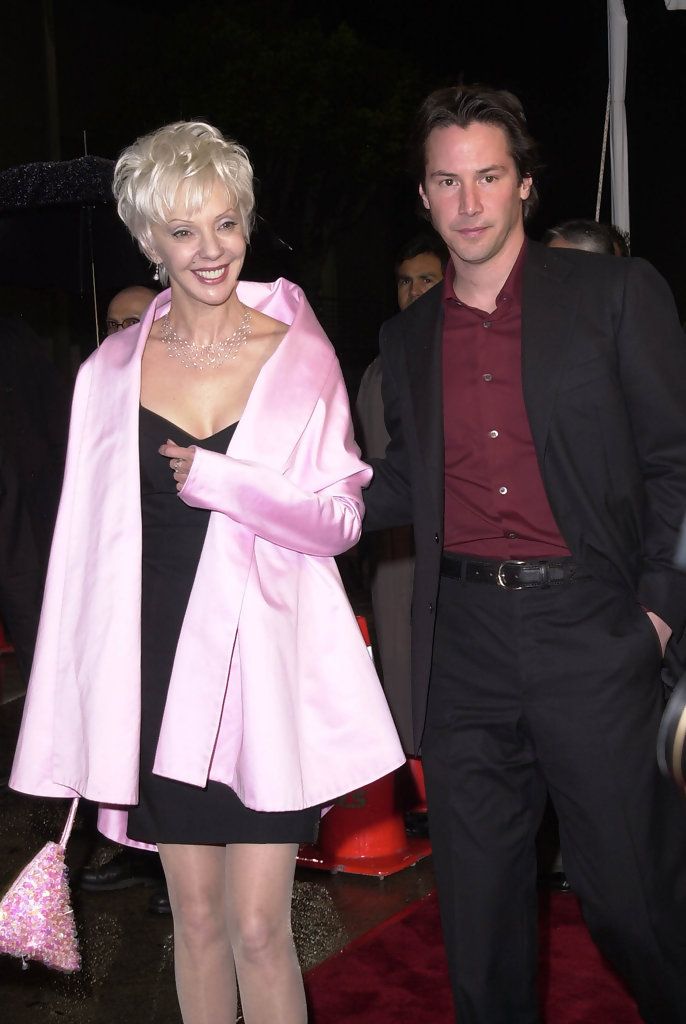 Rumour has it that Angelina and Patricia have been spending more and more time together, sometimes with Keanu. The source said:

‘Keanu’s really close to his mom and visits her all the time […] That’s how he came to meet Ange. They found they have a lot in common, and the attraction was definitely there’.

The pair have been spending a lot of their spare time together, and have got so close that the source has revealed that Keanu has even met Angelina’s brood of six : Maddox (17), Pax (15), Zahara (14), Shiloh (13) and twins Vivienne and Knox (10).

I wonder if they are little devils or angels? 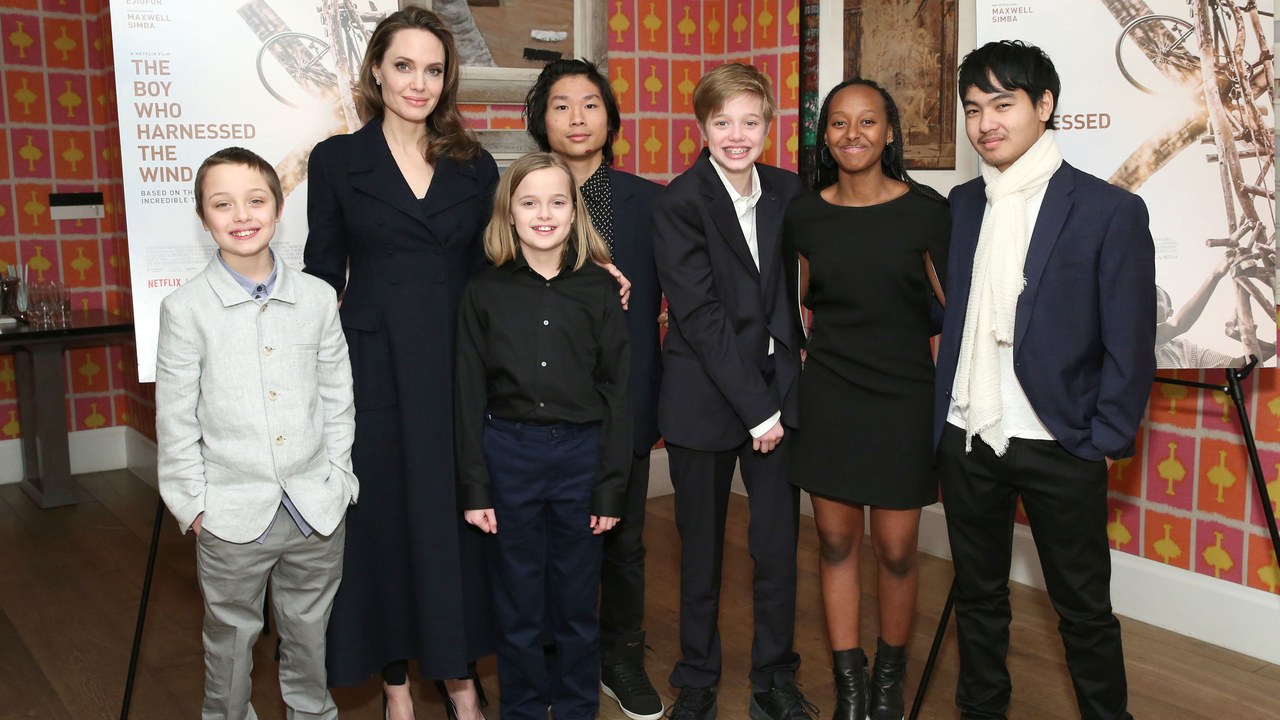 If this relationship was happening with one of my kids, they’d be told to get a grip but apparently Pat is loving it! She has always wanted Keanu to settle down and start a family – is Angelina the one for him?

Before all you mini cupids start getting your hopes up, just know that Keanu’s representatives have announced that Keanu and Angelina are NOT together! Pull yourself together and stop all your blubbering, you in the corner.

‘Your story is completely false and has no basis in any truth. This event never occurred. Once again you are manufacturing and inventing lies in order to increase your sales for purely financial gain’.

Well someone was feeling a little sassy that day!

Keanu’s reps also stated that they have spoken to Angelina’s representatives and she is focusing on being a good single mom to her children and her career. 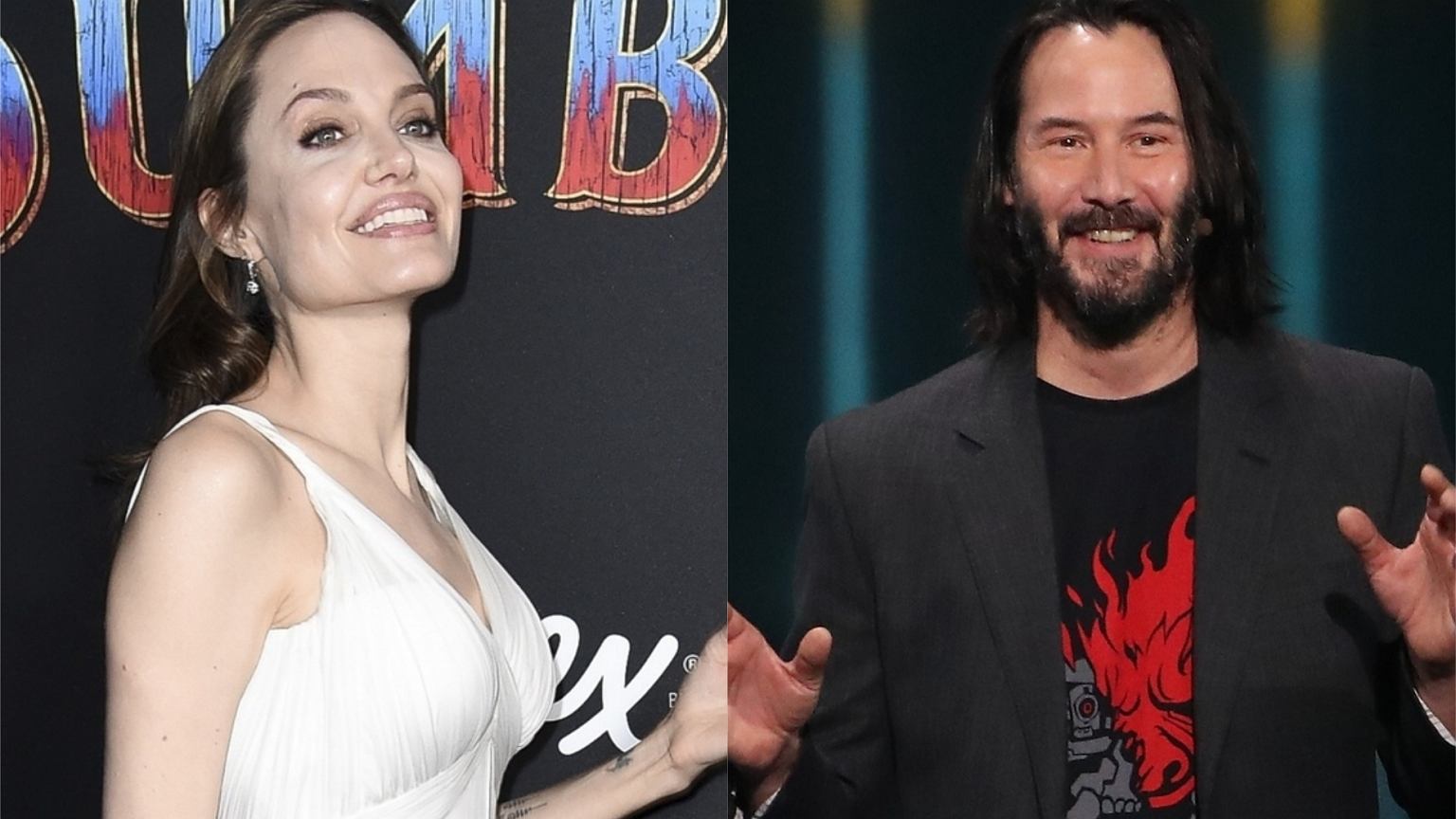 Kangelina would’ve been the ultimate badass couple though! What with him as John Wick and her as Lara Croft.

Our dreams are dashed yet again!