You might have spent most of your high school history lessons smuggling family-size chocolate bars around the classroom to boost moral, while at the same time soaking in information about how crime and punishment developed within Britain (that might have just been me), or you might have been one of the people thanking your lucky stars someone was legendary enough to bring chocolate and decide to share it.

Either way, you’re going to find these old historical paintings hilarious with their new meme-ified context! 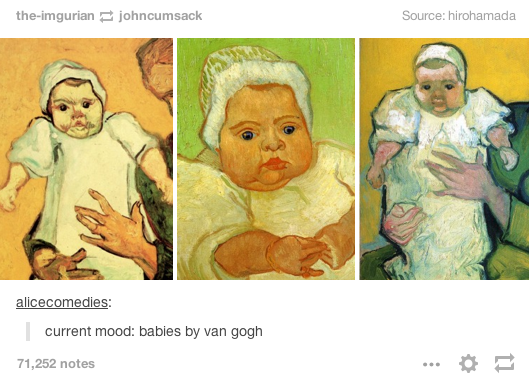 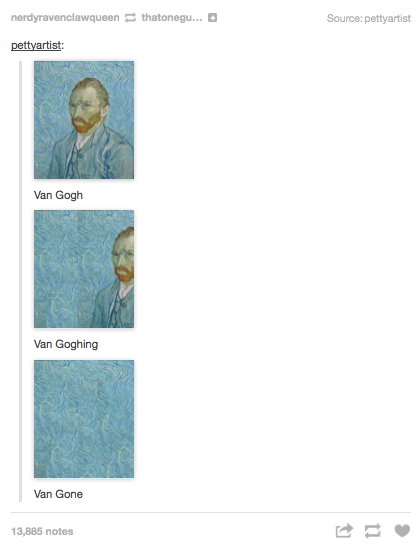 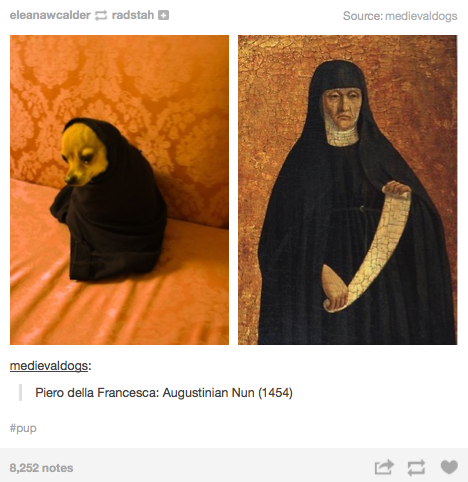 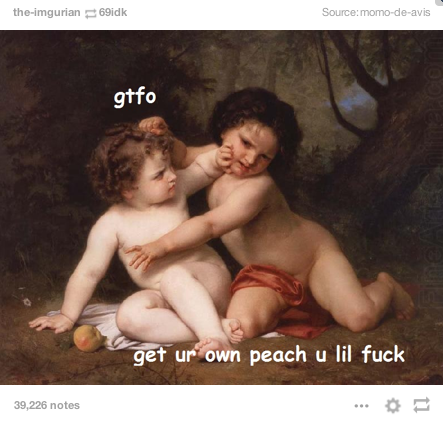 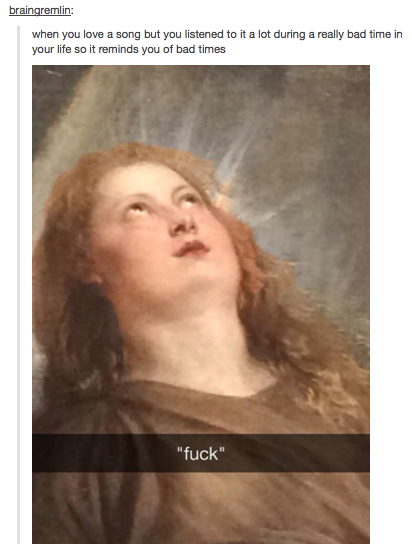 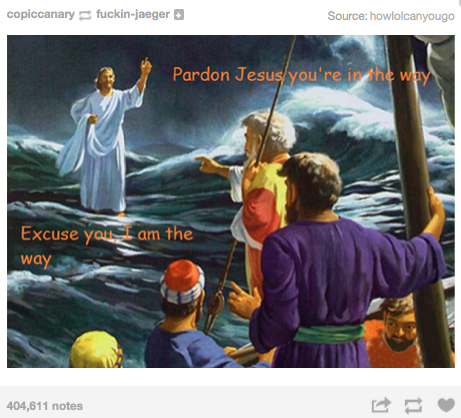 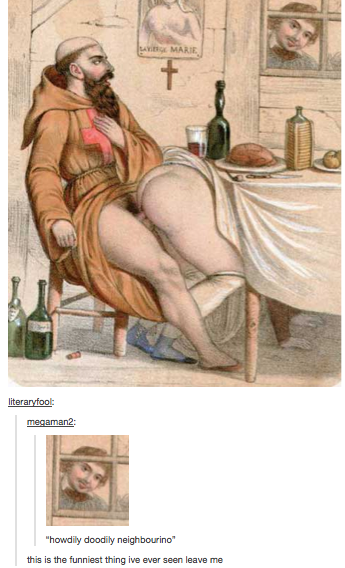 8. Michaelangelo was the original F*ckboi. 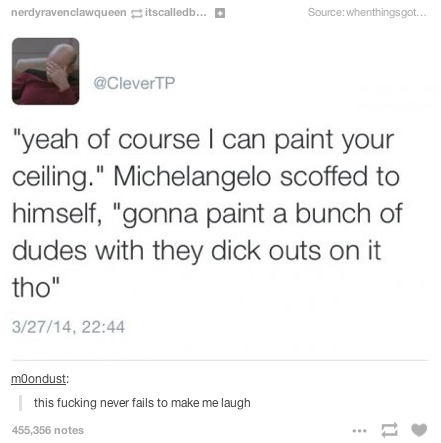 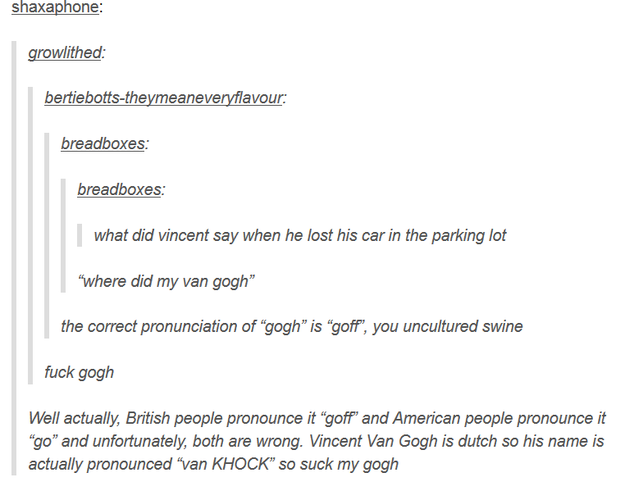 10. A face not even a mother could love. 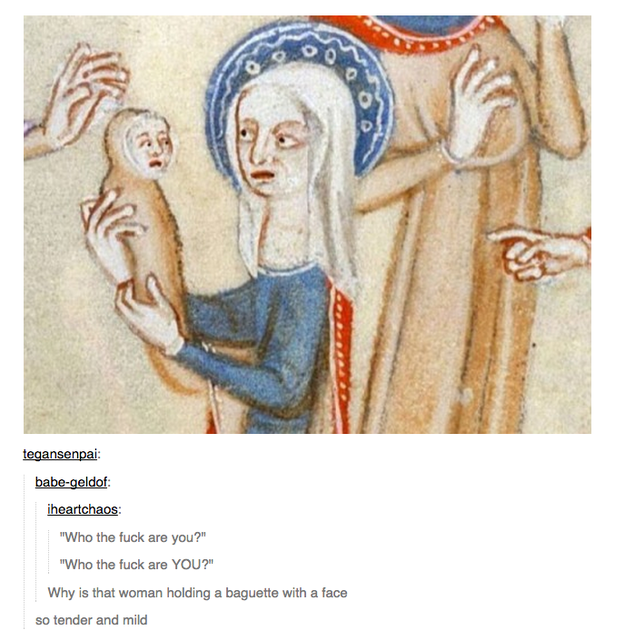 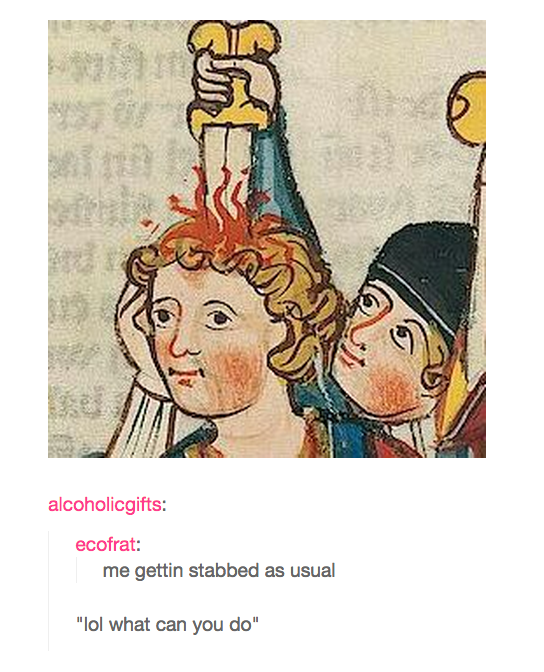 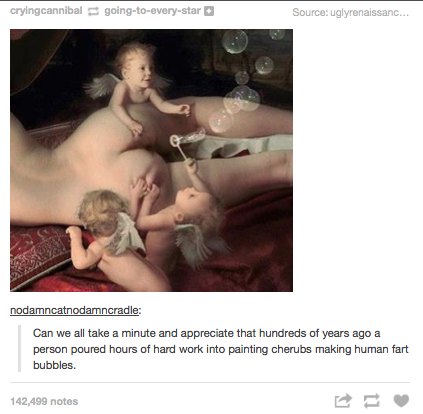 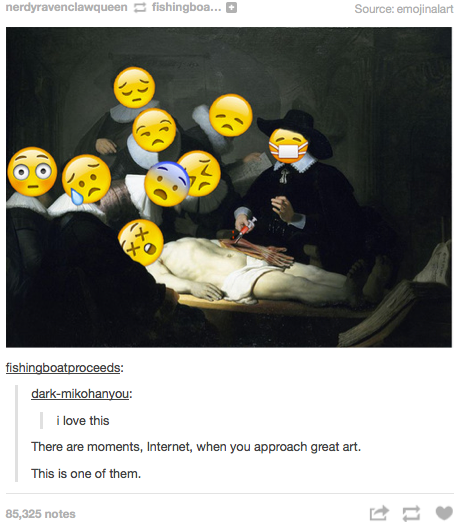 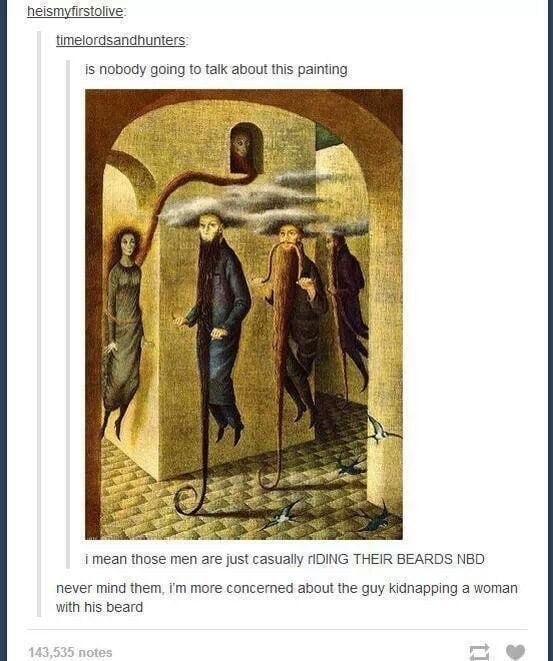 16. Very superstitious… painting’s on the wall… 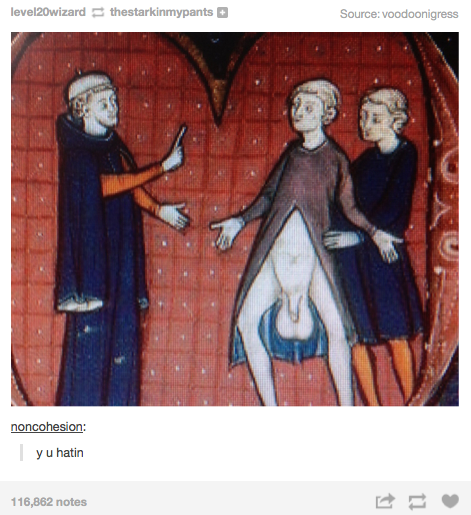 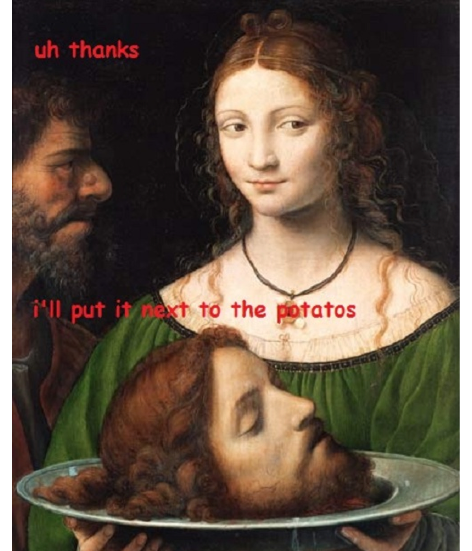 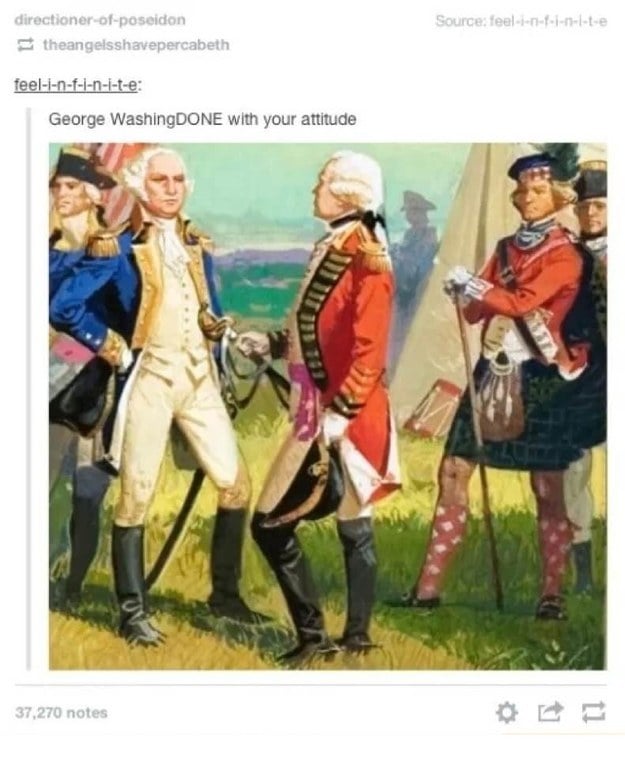 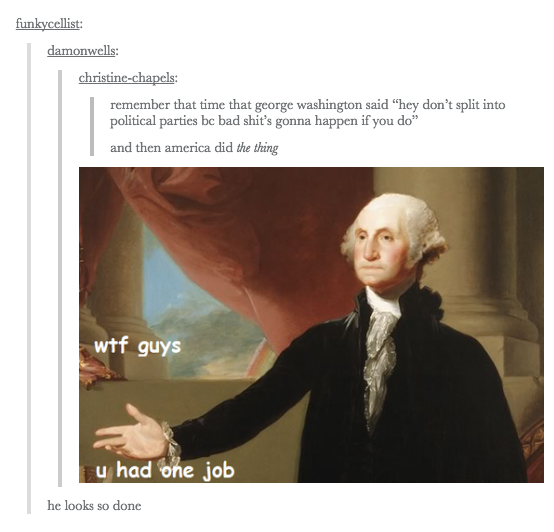 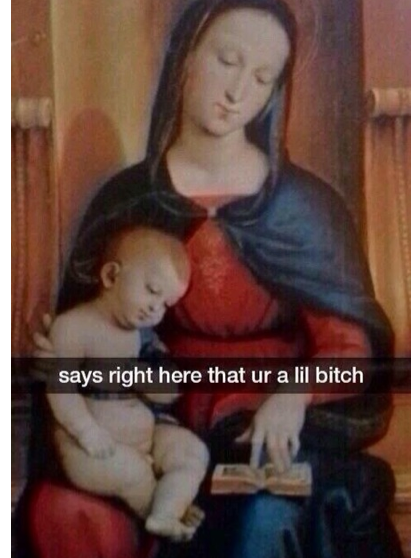 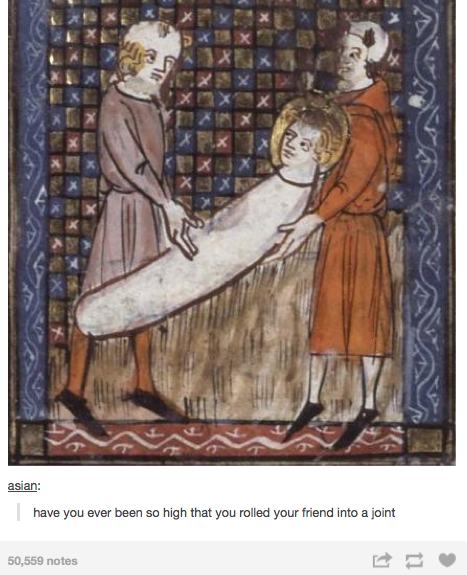 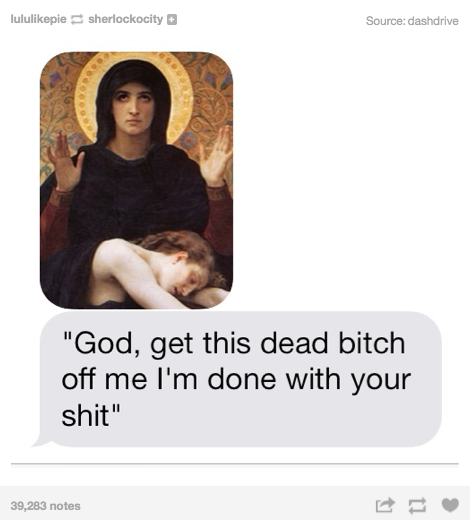 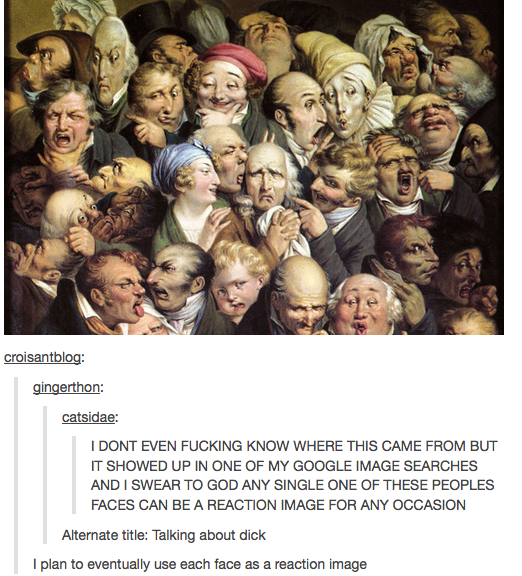 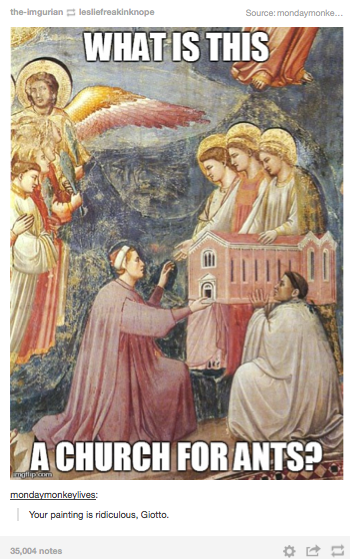 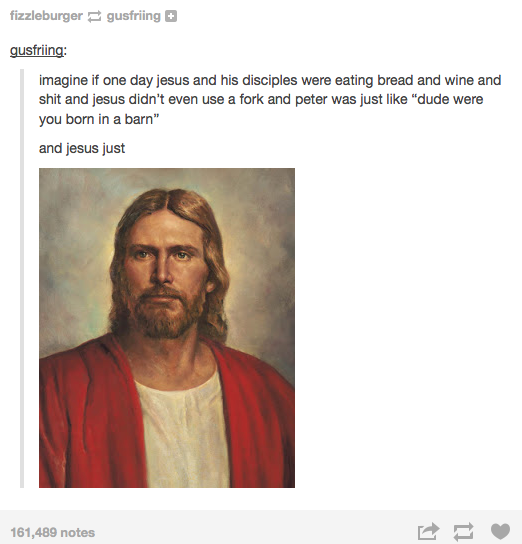 Which one was your fave? Let us know in the comments!