Bad News For People Who Post Selfies At The Gym

Bad News For People Who Post Selfies At The Gym 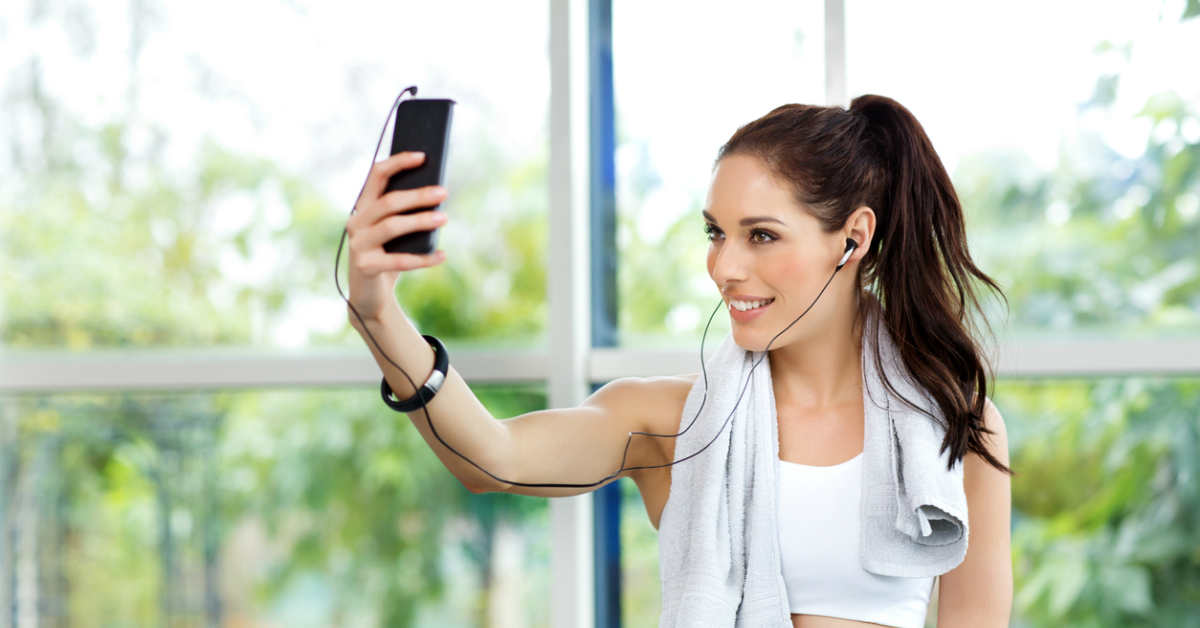 A new study from Brunel University London have found that people who always post selfies, pictures, and posts from the gym are your typical narcissists. This also includes people who post about their diet and fitness routine.

But let’s be honest, after seeing countless gym posts and selfies on my newsfeed I didn’t need a study to tell me that.

The study was based on a close study of 555 Facebook users. These Facebook users were observed, and had their personality traits and motives examined, to see what influenced the posts they created on their profiles.

Each participant was asked to fill out a survey which measured self esteem and and narcissism. It also measure five other big personality traits:  extroversion, neuroticism, openness, agreeableness and conscientiousness.

The study showed that people who continually posted about their diets and exercise were displaying typical narcissist traits. These people were also more likely to update about their achievements because their motivation is driven from attention and validation.

So maybe the next time you’re tempted to take a selfie or post about the gym or your diet, think twice about it. Being a bit chunky isn’t ugly, but narcissism is a hard look to shake off.