A lot of movie fans get sensitive when their old favourites get remade. Usually, we’re afraid that the new movie will besmirch the good name of the original.

On some happy occasions, we’re proven wrong, but sadly there have also been many times when the remake has indeed paled in comparison to what went before. Consider the following remakes, none of which can hold a candle to their 80s originals. 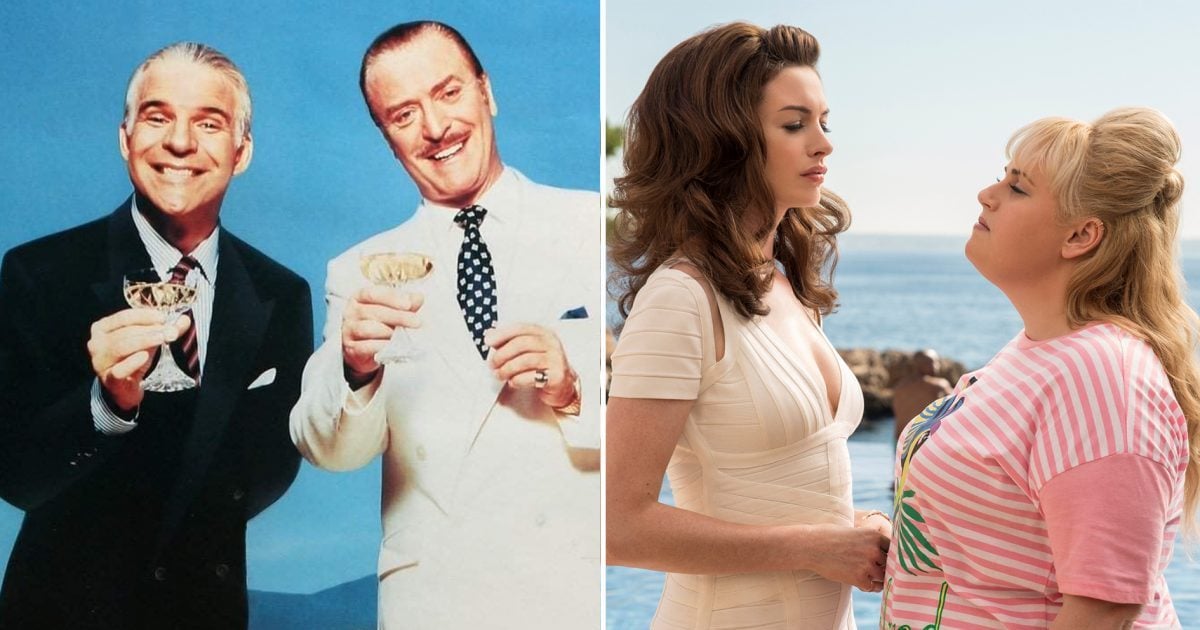 Most readers who were around in the 1980s are likely to have a fond memory of Dirty Rotten Scoundrels. The 1988 comedy directed by Frank Oz starred Michael Caine and Steve Martin as rival con men. However, even though 2019’s The Hustle was made far more recently, we expect most readers have forgotten all about it already.

Almost released under the title Nasty Women, The Hustle was a gender-reversed take on the story starring Anne Hathaway and Rebel Wilson. It should of course be pointed out that Dirty Rotten Scoundrels was itself a remake of 1964’s Bedtime Story. However, unlike The Hustle, Dirty Rotten Scoundrels was actually funny, and worth watching more than once. 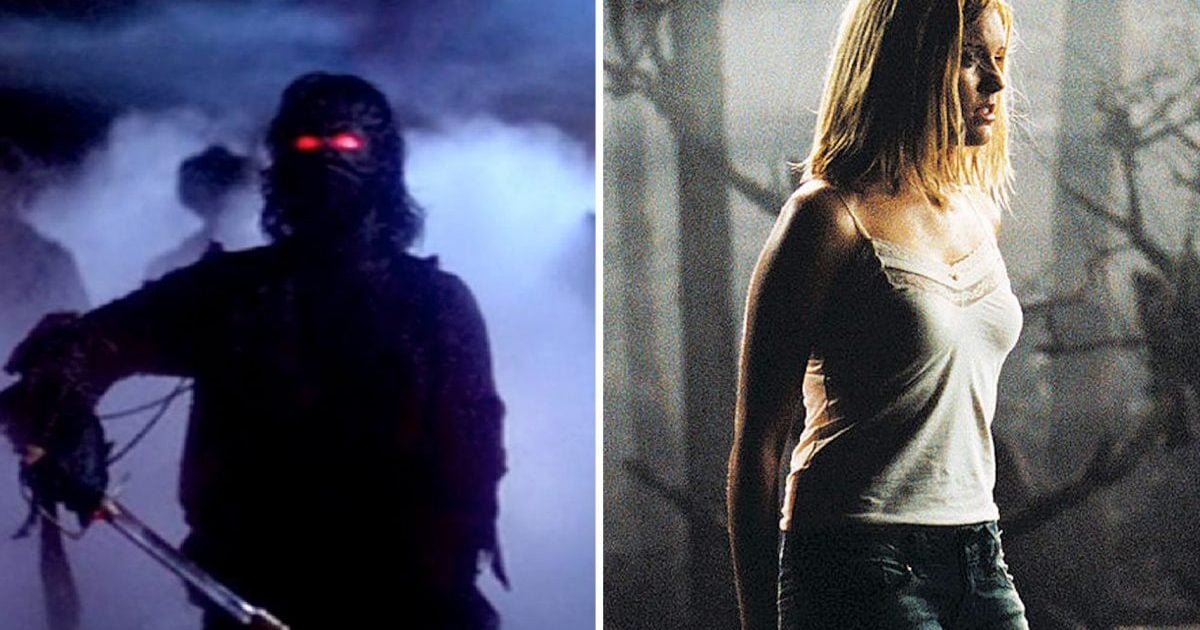 Director John Carpenter’s 1980 supernatural chiller The Fog is widely regarded as one of the best horror movies of its time. A modernised take on a classic ghost story format, the film sees a small coastal town come under attack by murderous phantom pirates. While plenty of fans would call the original a classic, the same can most definitely not be said of director Rupert Wainwright’s remake.

The 2005 take on Carpenter’s film has flashier visuals, but none of the panache of what went before. 2005’s The Fog is a lifeless, by-the-numbers horror movie with no scares, the likes of which we’ve seen too often in the last 20 years. Tellingly, while original director John Carpenter is credited as a producer on the remake, the filmmaker says all he did was show up on set one day to say hello.