We all have our share of cinematic guilty pleasures: films that we know to be terrible, but which we can’t help enjoying anyway.

As we’ve detailed before, there was certainly no shortage of good-bad movies to choose from in the 80s – but the decade that followed had more than its share of those as well. Join us now as we revisit what we consider to be the best worst movies the 90s had to offer… 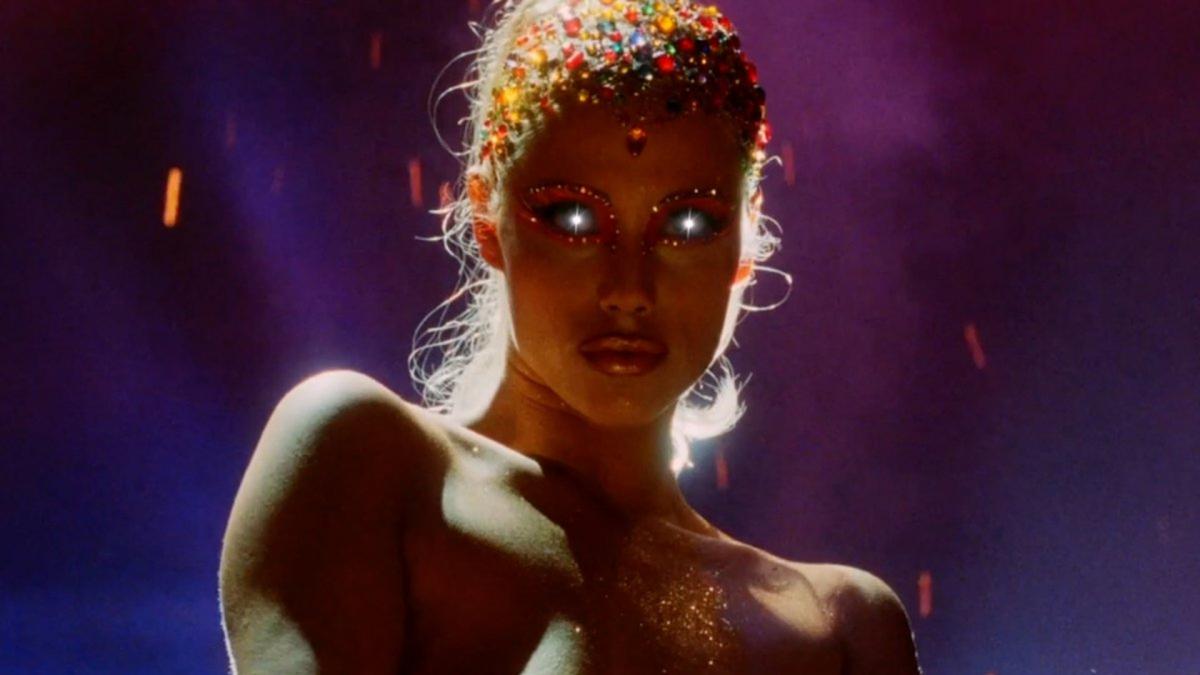 1995’s Showgirls reunited director Paul Verhoeven, producer Mario Kassar and screenwriter Joe Eszterhas after the massive box office success of Basic Instinct. After that movie pushed the boundaries for sex in the cinema, they hoped to go one better with their follow-up by making the first NC-17 rated blockbuster – but they failed, big time.

The movie swept the board at the 1996 Golden Raspberry Awards – and Paul Verhoeven made history as the first recipient to show up to the ceremony and accept his Razzies in person. Showgirls bombed terribly on release, but has long since been embraced as a camp classic. 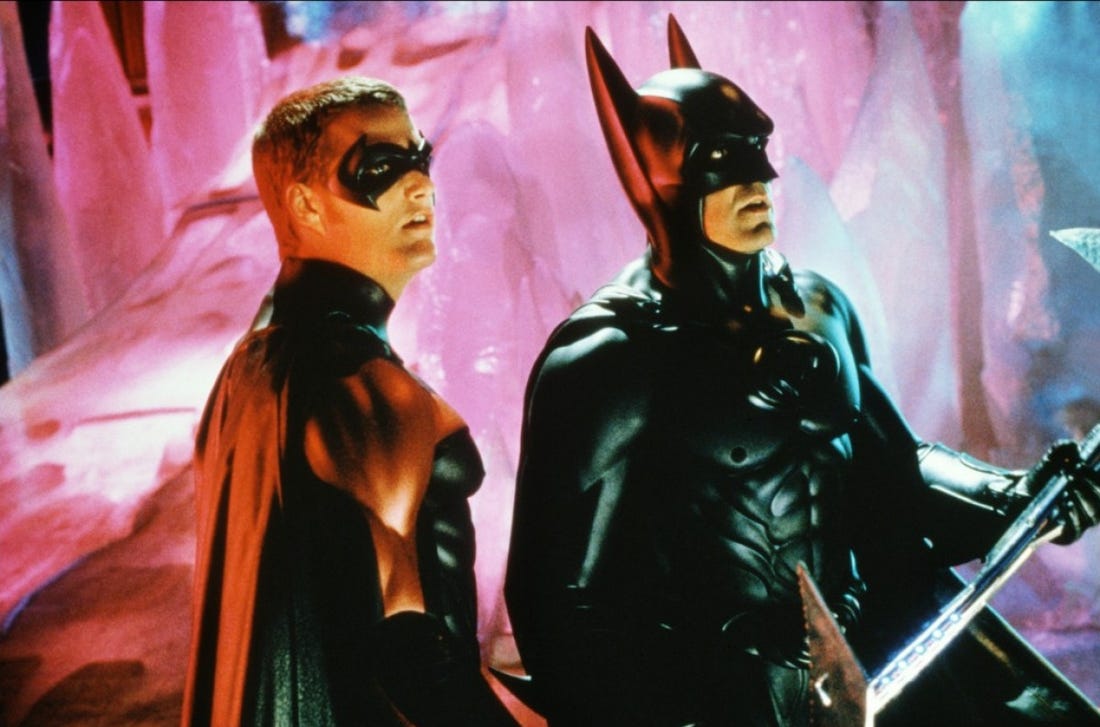 Director Joel Schumacher’s movie is so camp and outlandish that it makes the 60s Batman TV show seem grounded, which is no mean feat. Met with an almost universally negative response, Batman & Robin single-handedly killed the Batman series for almost a decade and derailed the careers of many of its actors.

Still, can we be forgiven for admitting we crack a smile every time we see the film? There’s a charm to its innate stupidity, with its garish sets and costumes and absurd twists. And don’t even get us started on the unstoppable deluge of ice-related puns falling from the lips of Arnold Schwarzengger’s chilly antagonist Mr Freeze.