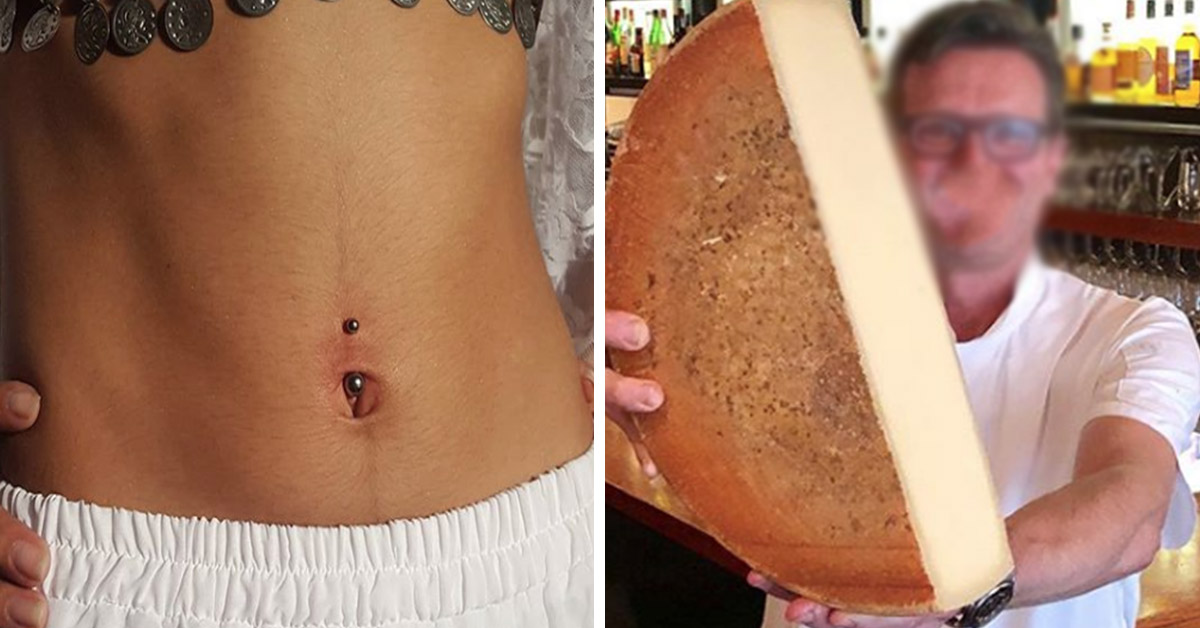 Ah, cheese. The refuge of the bad cook. No meal is so far past redemption a heck tonne of cheese can’t help it. But, as ever, no good thing can last and cheese is now being made from the belly button bacteria of celebrities. 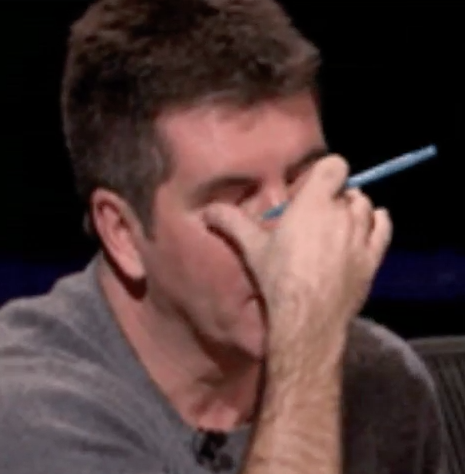 Christina Agapakis and Sissel Tolaas are a pair of artists who have come up with the ingenious idea of harvesting the belly button bacteria of five celebrities in order to make cheese.

Did this need to be done? No.

Should this have been done? No, absolutely not, OBVIOUSLY. And yet…

So just how does one make celebrity belly button cheese? I know it’s the question that keeps me awake at night, swirling in my mind throughout the wee hours.

Thankfully, my torment can be ended as Agapakis and Tolaas have been kind enough to share some of their method; 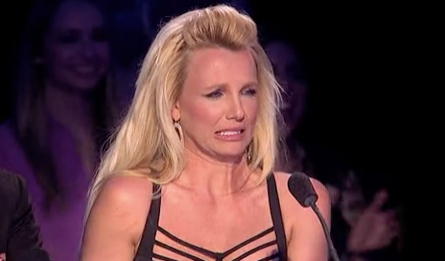 Fortunately, in addition to sharing their cheese-brewing process, the artsy duo have been kind enough to reveal their ingredients (celebrities).

Cheesy contributors are; rapper and singer/songwriter Professor Green (pictured below), Chef Heston Blumenthal, known for his kooky and unusual food experiments (this cheese must have suited him down to the ground!), Alex James the bassist of Blur, as well as The Great British Bake Off contestant Ruby Tandoh, and Suggs from the band Madness. 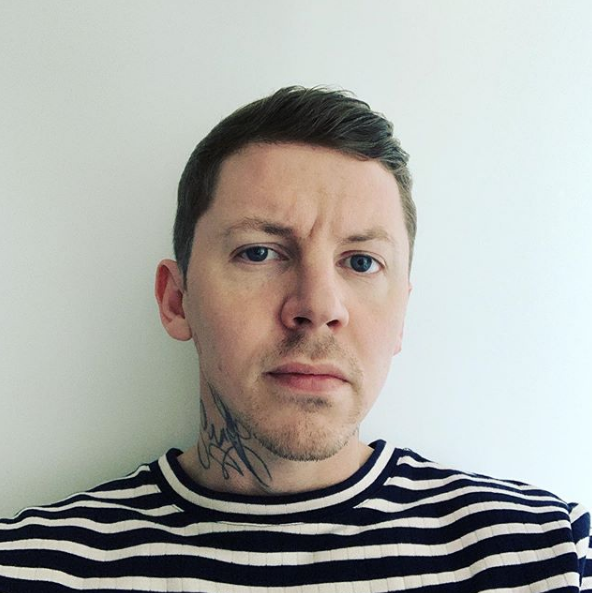 The bellybutton bacteria hosts and their respective cheeses have garnered some serious respect and are even exhibited in London’s famous V&A Museum. The cheesy carvings are part of an exhibition called ‘Bigger than the Plate’. 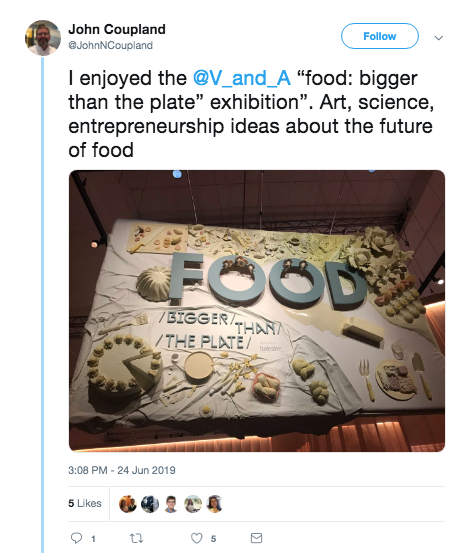 The seriously strange cheese board consists of a variety of tastes and textures, including; mozzarella, cheshire cheese, comté, stilton, and cheddar.

I must confess I’m a big fan of stilton, there’s nothing like the pungent, heady scent of a mouldy cheese. It’s an exceptional foodstuff. Though I don’t know if I’d want it to be sourced from Heston Blumenthal’s belly button (nothing personal, Heston. Just not a fan of human cheese) 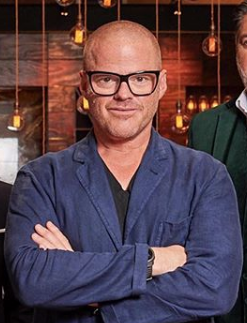 Co-curators of this unusual project, Catherine Flood and May Rosenthal Sloan, spoke to The Daily Star discussing the weird work;

In an era of major ecological challenges, fast-changing societies and technological re-invention, now is a crucial moment to ask not just what will we be eating tomorrow, but what kind of food future do we want? What could it look like? And taste like?

Also speaking to The Daily Star, Rosie Cotton (an artisan cheesemaker and food writer) had this to say;

I know it sounds disgusting but really it’s quite clever, not all bacteria is bad bacteria. Even the cheese you see in the shops comes from bacteria. Granted, it isn’t made from human bacteria but I think this is a fun way of trying something a little bit different.

I wouldn’t necessarily say to try this at home, but it definitely shows the fun that can be had with food if you are willing to step outside the box. 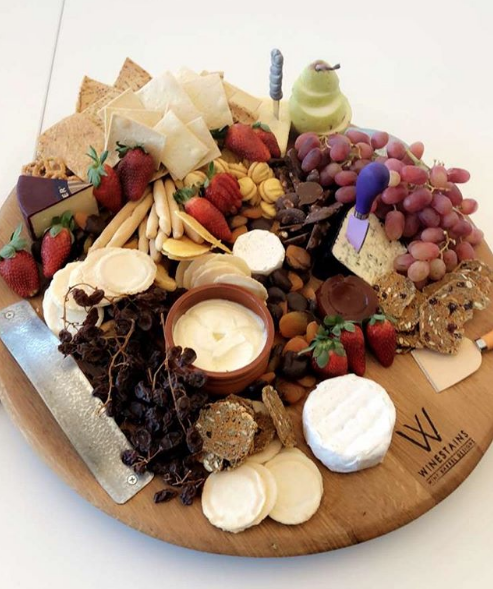 I can’t claim to be any kind of food or art connoisseur and certainly have no intentions of tucking into belly button cheese any time soon but… I guess I have to admire this creativity!

Whilst the technical, artsy-fartsy explanations tend to go over my head I think it’s a funny, weird concept that, if nothing else, is good for a giggle!

But what do you think? Would you eat celebrity belly button cheese? If so, which celebrity do you think would produce the best, most mature slice of cheesy goodness? Let me know in the comments!