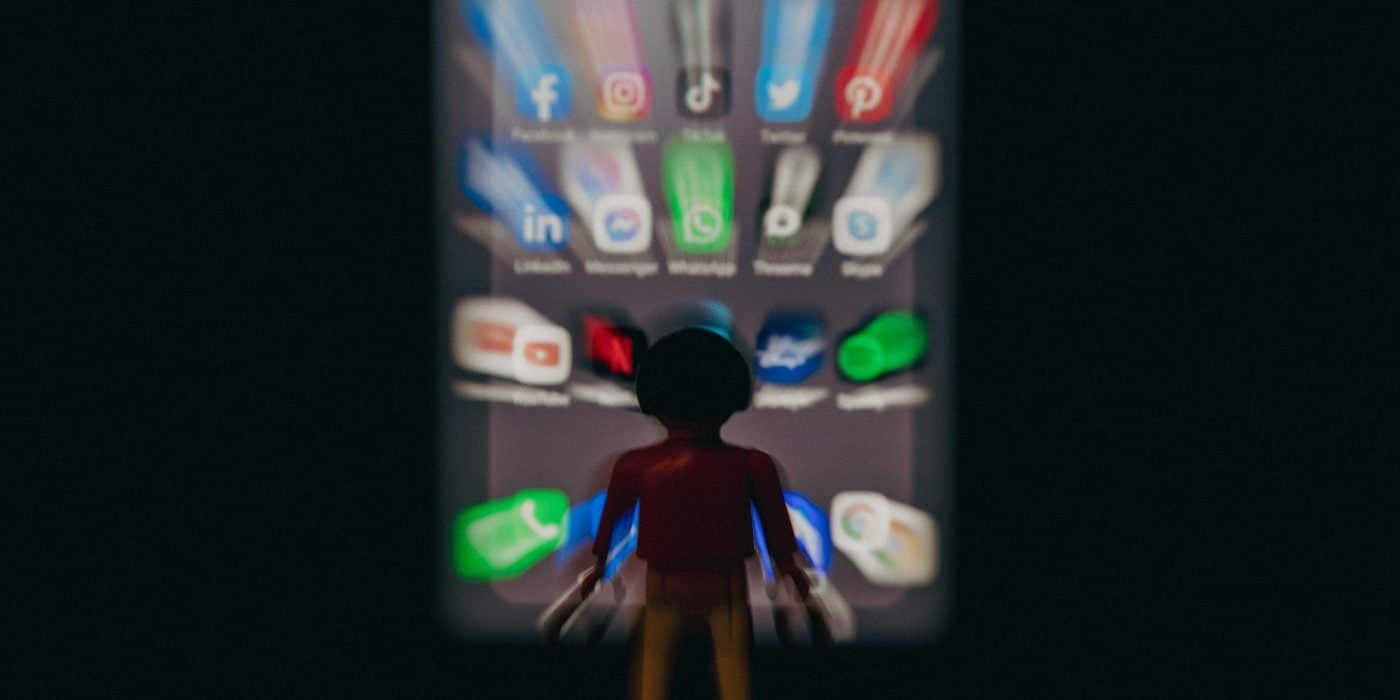 TikTok and dangerous trends are nothing new. Previous offenders have included everything from abusing Benadryl, putting bags of bleach and shaving cream on your eyes, scalp popping, to climbing on tall stacks of milk crates and eating massive amounts of frozen honey. Dangerous trends, dangerous content, whether parents like it or not, has long attracted the glare of the impressionable youth.

One trend that has come back recently is the Blackout Challenge, where TikTok users are encouraged to hasten their breathing until they pass out due to a lack of oxygen. Other names given to it are the “choking challenge” or “pass-out challenge”.

Reports claim that four children under the age of 12 have already died after trying to attempt to challenge. Just this week, 10-year-old Nylah Anderson was found dead at home after copying the challenge. After finding her in her bedroom, Nylah’s parents rushed her to hospital where she was unable to be revived.

Nylah’s mother, Tawainna, told 6abc Philadelphia: “It’s a pain that don’t go away - it’s in your stomach, it’s at the top of your throat and I’m so hurt. Make sure you check your kids’ phones. You wouldn’t think 10-year-olds would try this. They’re trying because they’re kids and they don’t know better.” 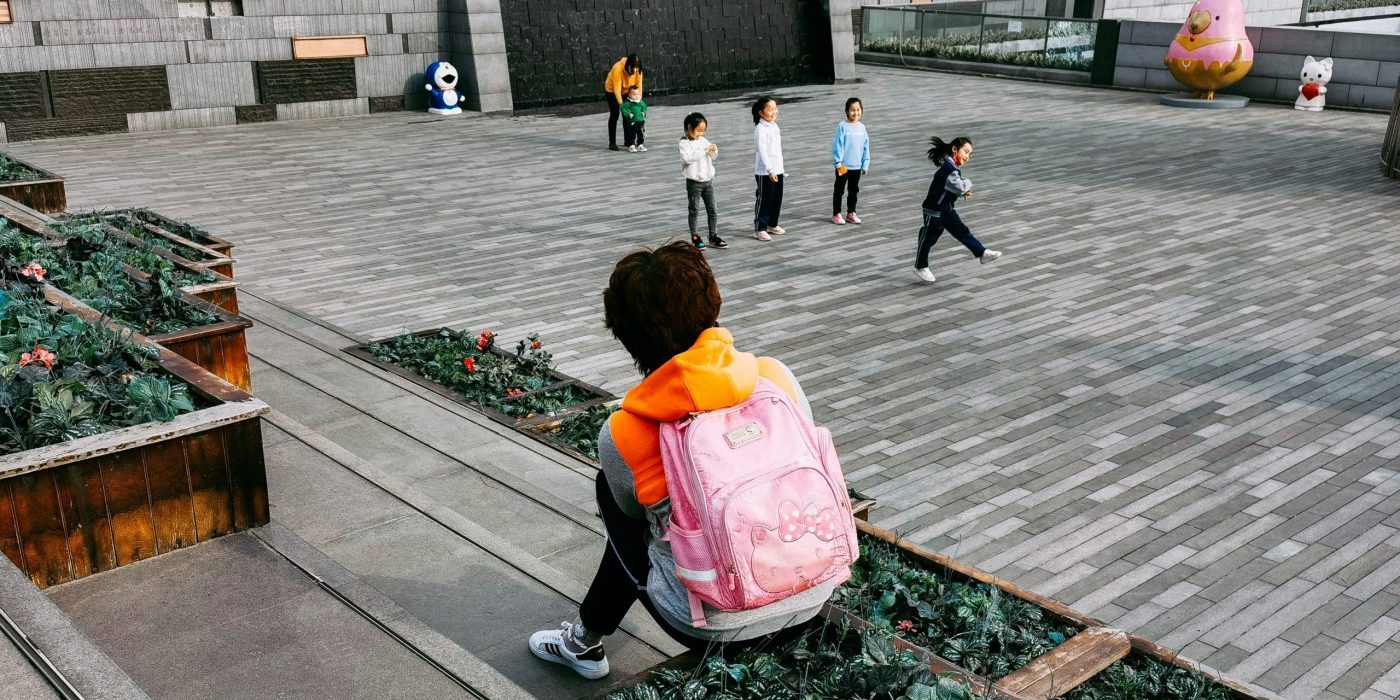 Last July, another child’s death was attributed to the challenge in Oklahoma. Following a preliminary investigation, detectives said they believed the death was linked to the TikTok trend. An officer claimed to have noticed ligature marks on the child’s neck upon discovery in an apartment complex. Authorities transported him to the Oklahoma Children’s Hospital at OU Health where he later died from his injuries. Detectives said in a press release the child may have died from a TikTok challenge “gone wrong” though it was unclear if the child had a TikTok account or actively used the platform.

The Blackout Challenge is not exclusively a modern trend. A 2008 CDC study identified 82 “probable choking game deaths” between youths ages 6–19 from 1995 to 2007. While asphyxiation challenges predate TikTok and social media at large, they have certainly been exacerbated by its role on society. Kids are now exposed to platforms where information is more accessible.

It’s believed that young people are drawn to the challenge not for the risk of death but to achieve a brief high or euphoric state as a result of the oxygen deprivation. 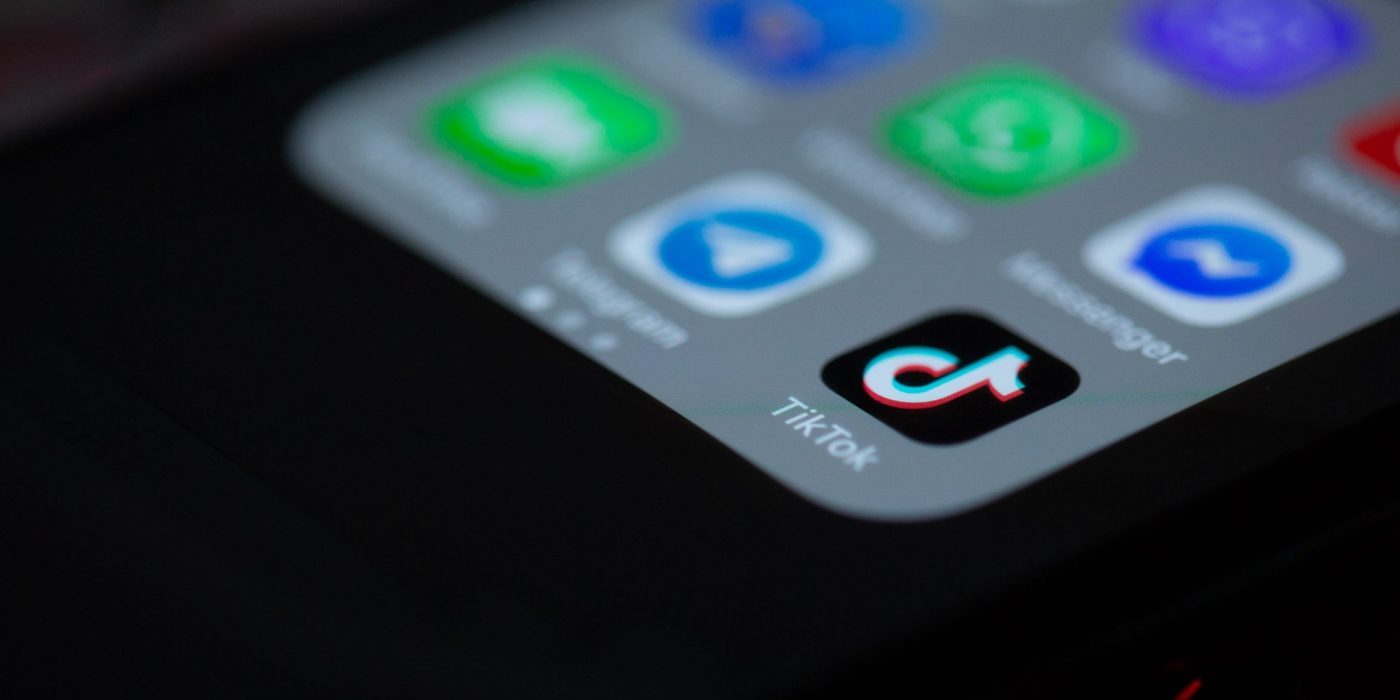 A TikTok spokesperson responded to the latest death in an email statement, saying: “This disturbing ‘challenge’, which people learn about from sources other than TikTok, long predates our platform and has never been a TikTok trend. We remain vigilant in our commitment to user safety and would immediately remove related content if found. Our deepest sympathies go out to the family for their tragic loss.

The origins of the Blackout Challenge are not clear but reports of a teacher allowing the game to go around a school with pupils taking part circulated in 2016. They warned of a choking game returning to schoolyards thanks to YouTube.

Today, any and all videos that have been posted on TikTok in the wake of this recent tragedy, have been blocked. For anyone looking to watch videos of creators attempting the challenge, searching Blackout Challenge triggers a notice that the term has been banned for violating guidelines.

Robin L Toblin Ph. D said that she wished to raise awareness of the choking game among parents as most parents in the CDC study did not know about its existence. By spreading information they can help these mothers and fathers and health care providers to better understand the warning signs of the activity. 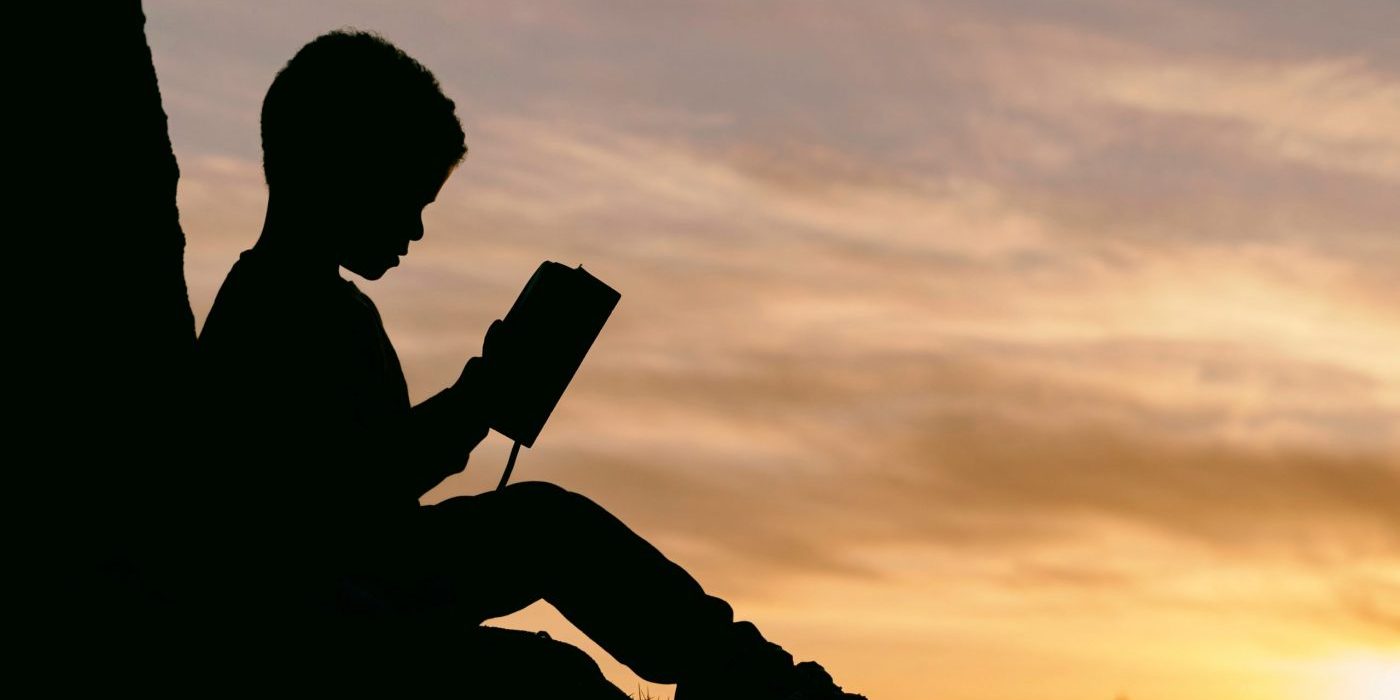 “This is especially important because children themselves may not appreciate the dangers of this activity,” she said.

Parents are warned to watch out for the signs that a child may be engaging in the choking game. Discussion of it, and usage of terms like “pass-out game” or “space monkey”. Bloodshot eyes, marks on the neck, severe headaches, disorientation after spending time alone; ropes, scarves and belts tied to bedroom furniture or doorknobs or found knotted on the floor and the unexplained presence of things such as dog leashes, choke collars and even bungee cords.