Quiz: We Can Guess If You’re A Boomer Or Millennial With 95% Accuracy 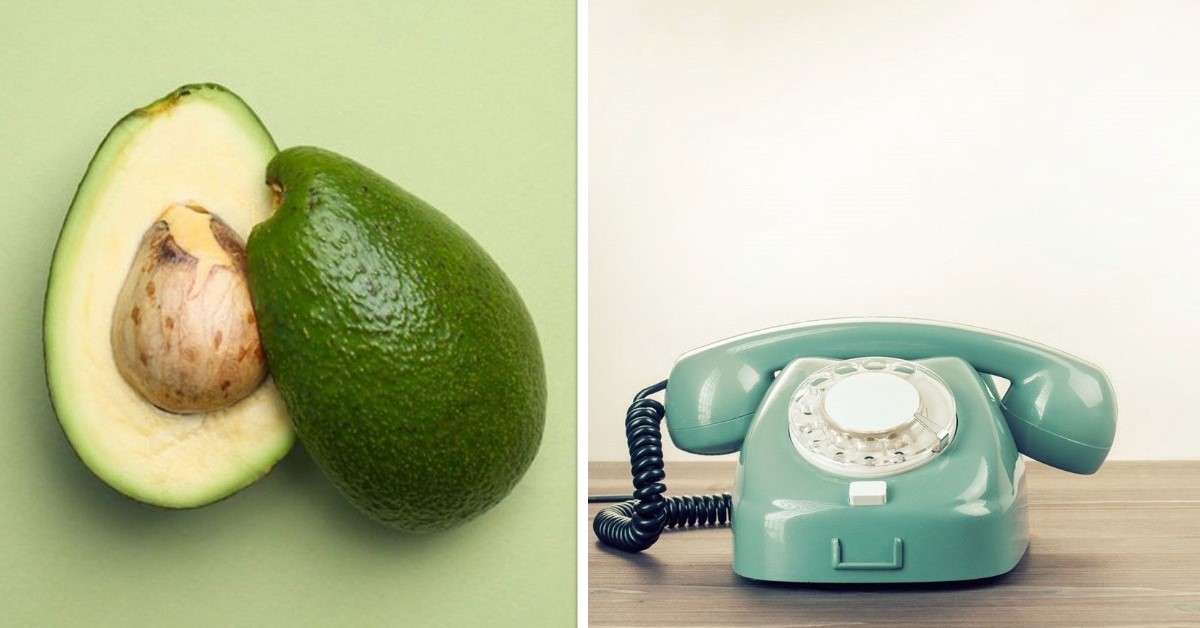 The internet is perhaps the greatest invention ever to have graced this lowly planet. At the click of a button, we can connect with people around the globe. You can shop, stream and game; talk, meet and read. There truly is something for everyone. But aside from connecting people across the world, the internet has also provided an even more important function - that is, highlighting the difference between Boomers and Millennials.

There are many distinct differences between the two, the most important of which is that Millennials rely on avocados as one of their main food groups, whereas Boomers tend to stick to more traditional foods, largely dishes which include large amounts of meat, potatoes and seasonable vegetables. Millennials also generally have a higher affinity with technology, whereas Boomers take perhaps a little longer to get to grips with modern vices such as social media (if you've ever seen Karen's Facebook statuses, you'll understand).

Although Boomers are generally the parents/grandparents of Millennials, there is a war between the two groups that exists seemingly only on the internet. So, are you a Boomer or a Millennial? What if we told you we could accurately guess based solely on your answers to the following questions? Don't believe us? Take this quiz and we'll prove it once and for all!