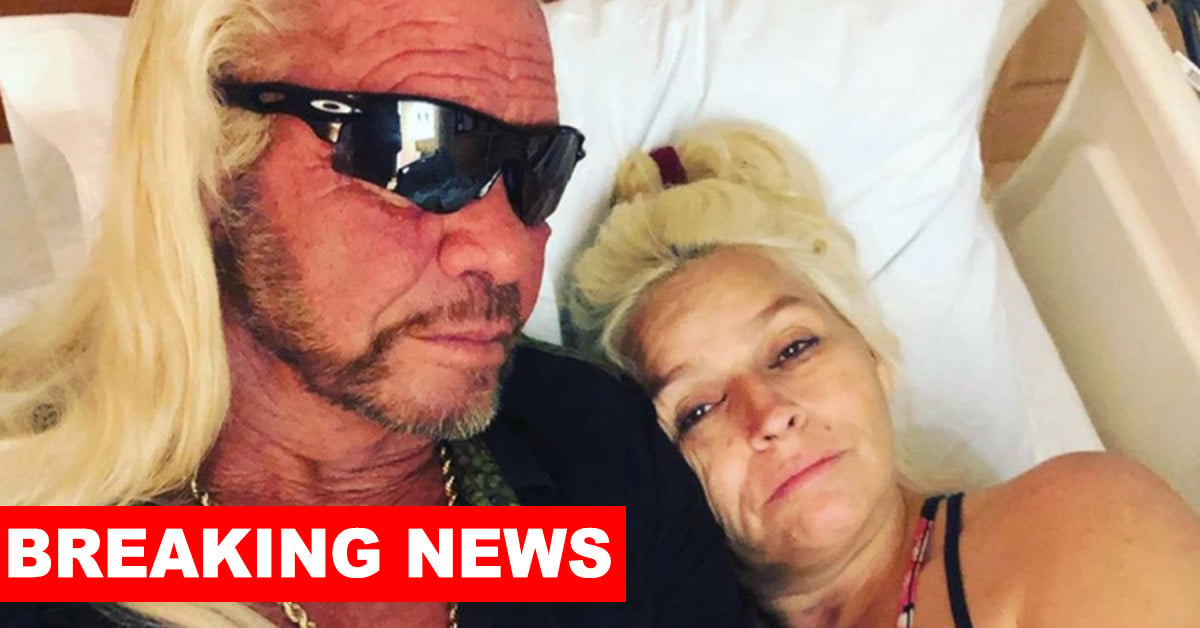 Some terrible news has just been confirmed; Dog The Bounty Hunter star Beth Chapman has sadly passed away following a batter with cancer.

The iconic show which featured Duane “Dog” Chapman, aired for years and shot Beth and her husband into stardom. After being placed in a medically-induced coma, Beth lost her battle with the horrendous disease on at Honolulu hospital having spent a number of days unconscious.

Back in 2017, the 51-year-old told the world the devastating news, she had stage II throat cancer. Things looked far more positive by December of the same year, declaring that she was cancer free. Unfortunately, the cancer came back in November of last year which doctors tried to fight with aggressive chemotherapy. Ultimately, it was to no avail despite her best efforts to lead a normal, unrestricted life.

She was often seen going out for dinner with her husband. However, Beth announced in May that she had stopped chemo. Her husband, Dog, tweeted a somber goodbye to Beth earlier today saying: “Today, she hiked the stairway to heaven. We all love you, Beth. See you on the other side.”

There had been some health scares earlier on this year, most notably a sudden trip to hospital related to breathing problems caused by the cancer.

Beth held a record for the youngest bondsman in Colarado history when she became licensed at the age of 29. A record later broken by her very daughter; Lyssa Chapman (19).

She met her eventual husband Dog when she was just 19, while he was 35, when ironically, she got on the wrong side of the law. Having been shopping in a grocery store, she received a call from her boss which distracted her causing the TV star to leave without paying for a lemon. And, subsequently getting caught for shoplifting. Doesn’t seem like much of an offence right? Well, she just so happened to have an unlicensed gun in her pocket which she’d taken from her boyfriend at the time. While imprisoned, Beth’s dad called Dog to come and bail her out. And the rest is history as they say…

The pair tied the knot in 2006, and became international stars after “Dog the Bounty Hunter” first aired back in 2003.

At this stage it’s unknown whether their pre-recorded new show will make it to our screens in light of her passing. It’s understood that the series focussing on her ongoing health issues but whether they finished all of the episodes is another story.

Beth was a mom to four kids (Dominic, Cecily, Bonnie Jo and Garry). Two of which, she had with Dog.

51 is far freakin’ too young to be taken from this world! Rest in peace Beth.