Bridgerton Actors And Their Real-Life Partners

Netflix’s Bridgerton has captivated viewers all over the globe with its charming Regency-era production design and addictive, engaging storyline. With comparisons already being made to classics such as Downton Abbey and Gossip Girl, it’s fair to say there’s nothing else quite like Bridgerton on TV at the moment. 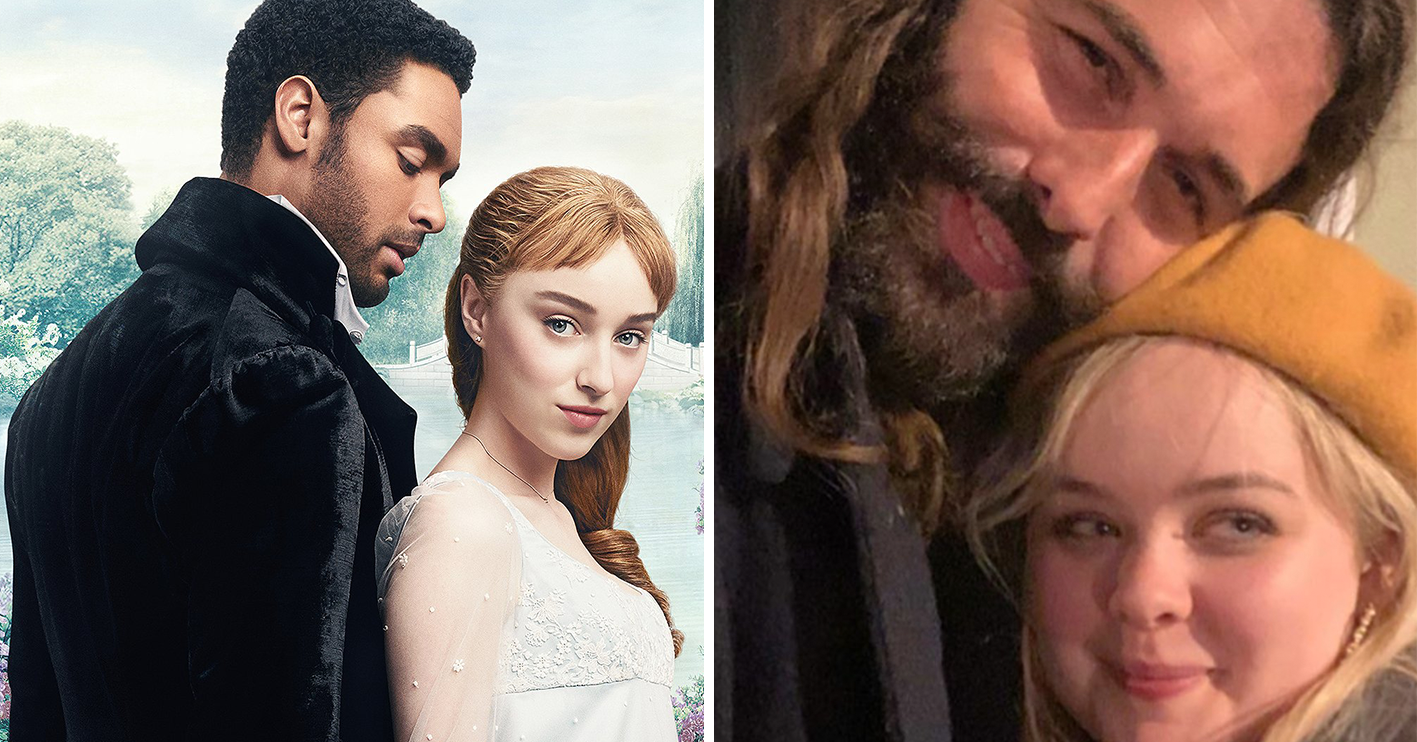 The show has captured hearts with its diverse, young, and up-and-coming cast. It’s natural to wonder if romance has blossomed between any of the fledgling stars – the chemistry between the Duke and Daphne just seems so real! – or speculate on who they might be dating otherwise. Read on for a rundown on the real-life partners of the Bridgerton cast. 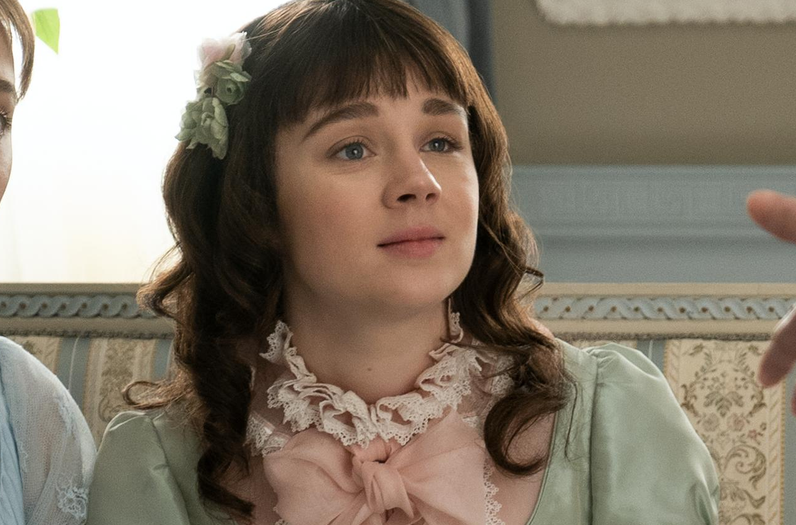 Claudia Jessie plays Daphne’s petulant, feisty, and marriage-averse younger sister Eloise Bridgerton in the show. While Eloise hates the idea of romance and love, 31-year-old Jessie has been steadily dating her boyfriend Joseph, a sound engineer, since 2015. The pair met at a pub in Birmingham and now live in a houseboat together in the city.

According to the Daily Mail, it was Jessie’s mother who encouraged the young actress to approach Joseph. “She was a great wingman and told me to go and chat to the handsome young man,” Jessie said in the 2018 interview. Although Jessie is candid about her relationship in interviews, she’s notoriously a very private person and has no social media profiles, preferring to stay out of the public eye. 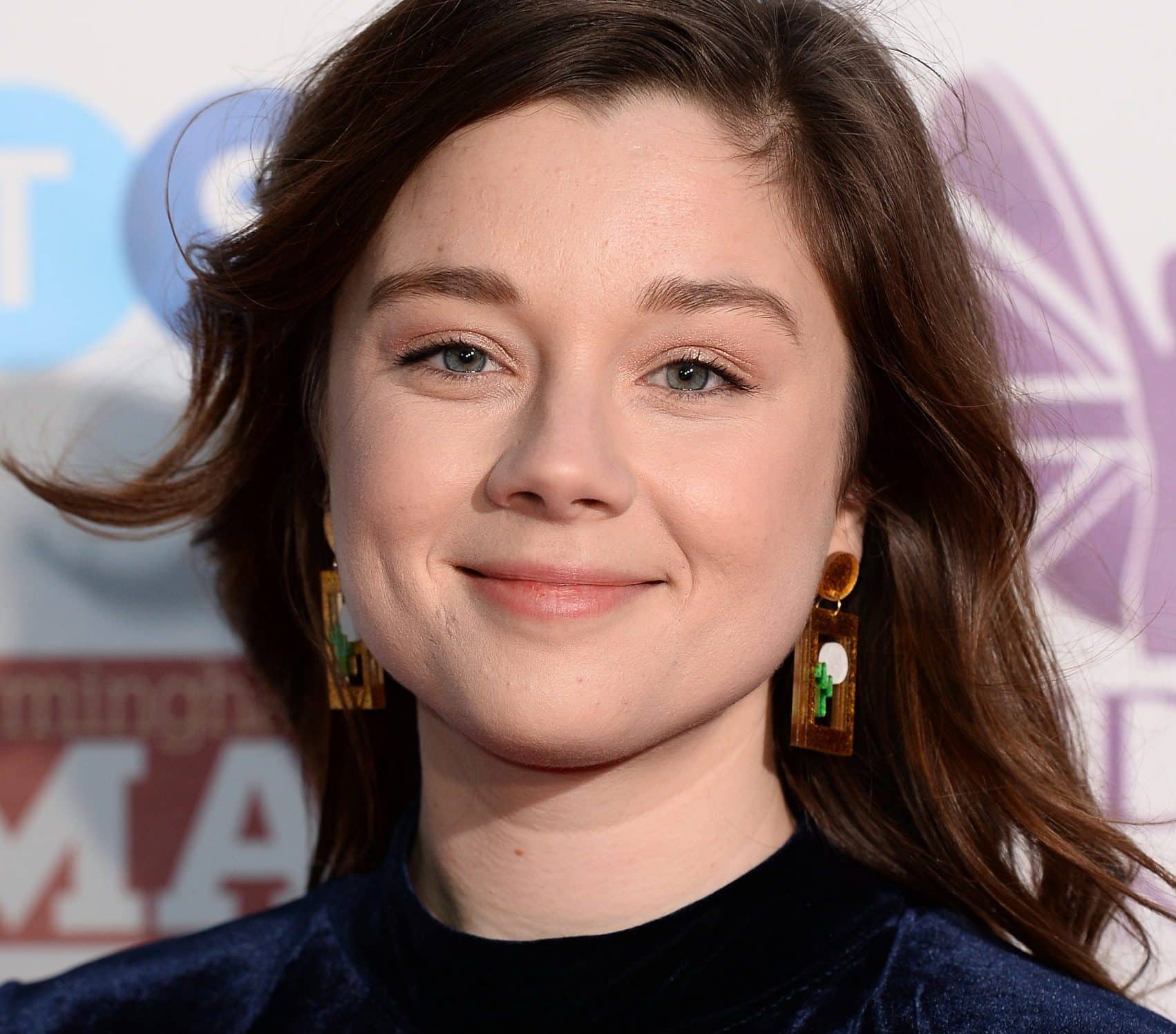