Mario Bros 3 is 30 this year. Here Is Our Homage To This Classic

Mario Bros 3 is 30 this year. Here Is Our Homage To This Classic 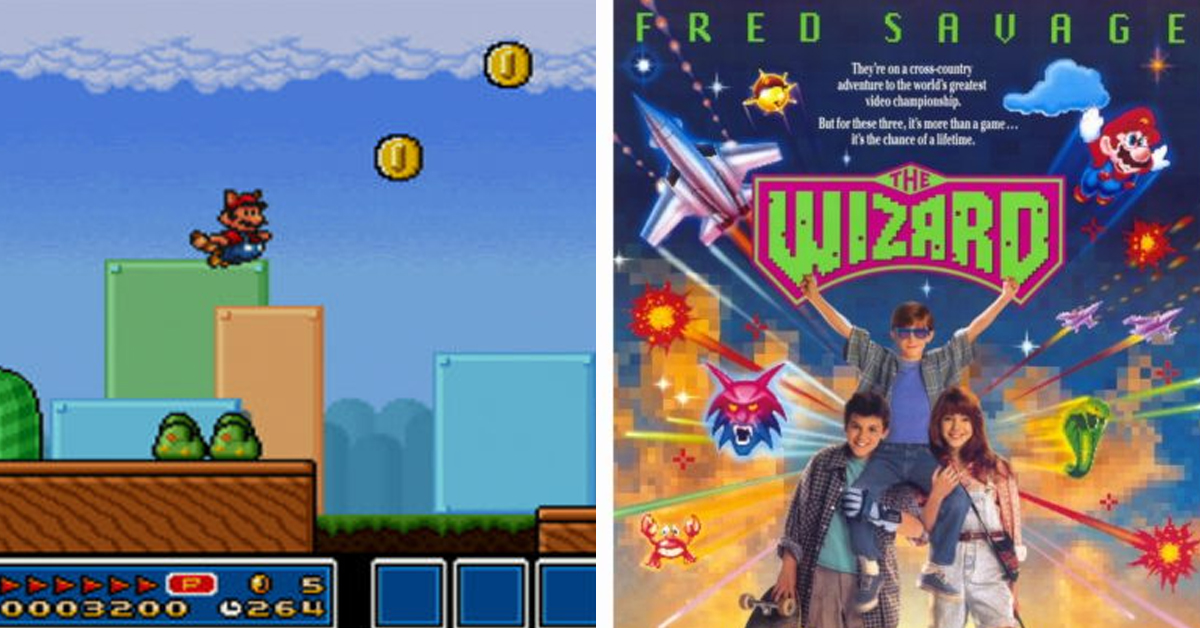 I honestly can’t believe that one of the most popular, highly-rated and influential games of all time is turning 30 this year! Mario Bros 3 was released in 1988 at the height of the NES’ (Nintendo Entertainment System) popularity, to critical and commercial acclaim. A game doesn’t sell more than 17 Million Copies without doing something extremely right, so let’s look back at what made this a true classic that still stands up today…. Mario Bros 3 took everything good about Mario Bros and made it bigger and better in every way. Bigger levels, better graphics and sound (totally unrivalled in its day), and more to do within those levels, even adding a map so that players could make a slightly different way through their game, stopping at bonus levels and mini boss fights along the way. As always, the game was the creative work of a true genius, Shigeru Miyamoto, who is the brains behind all of Nintendo’s biggest franchises including Mario, Zelda, Donkey Kong, Pikmin and many more. The graphics in Super Mario 3 were a step up from anything seen before, and added a new level of charisma and animation to the sprites that hadn’t been seen before, with added animation frames, and far more detail in the sprites, from the main protagonists, Mario and Luigi, to the enemies, mini bosses and Family Koopa! The levels had a lot of detail with backgrounds that looked more multi-layered and with a sense of depth. The enemies had a true sense of character and this time you were up against Bowser’s kids as well as The King Koopa himself. The other thing that set Mario Bros 3 apart from its prequels and other games of the time, was the item system. Gone were the days of a simple fire flower and big mushroom, and in came Feathers that made you fly, a Frog suit that let you jump high on land and swim much better and in any direction…. There was  the star that made you invincible, The power feather that gave you unlimited flight, and the famous Tanooki Suit that let you turn in to Racoon Mario so you could whip the bad guys with your tail before taking flight again… There were warp whistles to take you to other levels, Hammer Bros Suits, and the Boot you could get in to hop on dangerous plants without getting hurt and bounce on the enemies more easily. In short this game was fresh, new and exciting and offered something genuinely different to anything that had gone before. Mario Bros 3 has gone down in history as one of the best and most original video games of all time, and reached a mass audience at the time of release, with record sales around the world. There was even a movie made that was pretty much just one big advert for the game with Fred Savage helping his brother get to a video game competition with a chance to play Nintendo’s big new release in “The Wizard”. New audiences got the chance to play Mario Bros 3 as the years went by, and they still can without having to invest in an old NES. The game was re-mastered with much better graphics on the SNES (Super NES) as part of the Mario All Stars collection, and has been re-released on every Virtual Console to date, so that every new generation can enjoy this genuine classic. We’d love to know your thoughts on the game – have you played it? Was it one of your childhood favourites or have you discovered it in more recent years? Have you, dare I say it, never played the game? If not then please do so, it is clear why this was such an influential game, spawning many imitators, few of which have ever failed to get close to the pure joy this game could bring, with only the sequels really managing it, but they’re a story for another time.

Share your comments with us and tell us what you loved about this gem of a game and why!