In the words of that timeless purveyor of wisdom, Yoda, “the greatest teacher, failure is.” When we see people who have achieved fame and fortune reaching the upper echelons of their chosen field, we sigh enviously at their good fortune and wonder how they got so lucky.

However, few people have achieved such success without hitting some major stumbling blocks along the way. Consider the following superstars, all of whom faced setbacks that might easily have convinced them to quit. 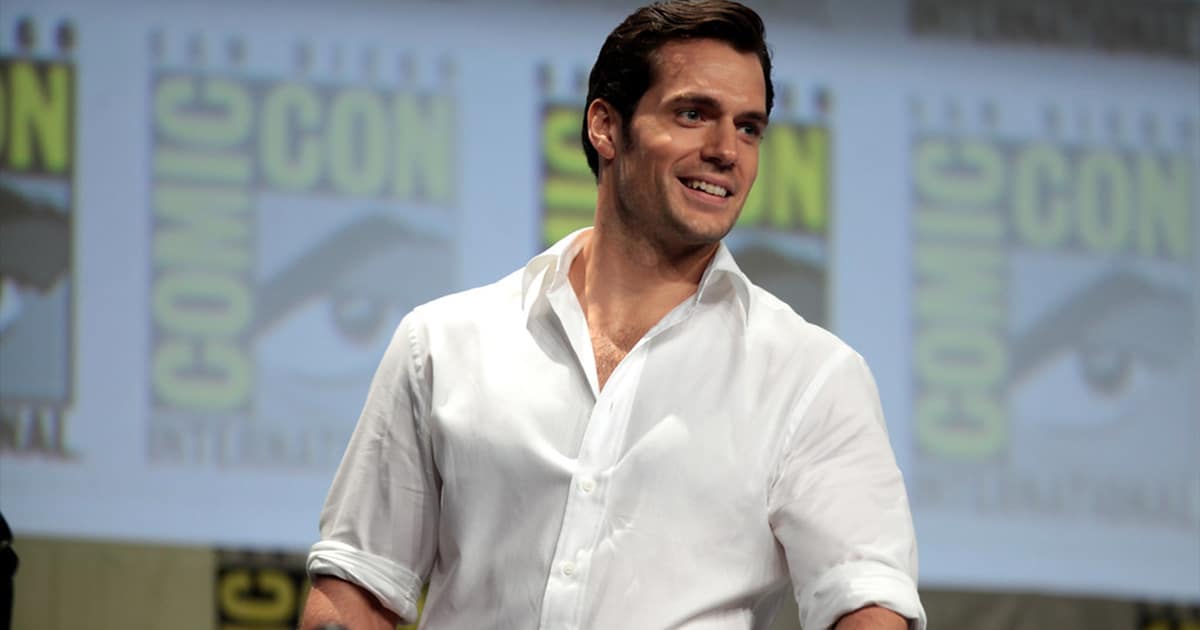 There was a time when British actor Henry Cavill was considered one of the unluckiest guys in the business. In 2004, Cavill was cast as Superman only for the film to get cancelled; he was one of the top contenders for the next James Bond, but missed out to Daniel Craig; and he lost out on two major roles in Harry Potter and Twilight, both to Robert Pattinson.

After such a string of misfortune, Cavill could easily have gotten despondent. However, he hung in there, and eventually he got to play Superman in 2013’s Man of Steel, followed by Batman V Superman and Justice League. Cavill has since enjoyed further success with Mission: Impossible – Fallout and Netflix series The Witcher. 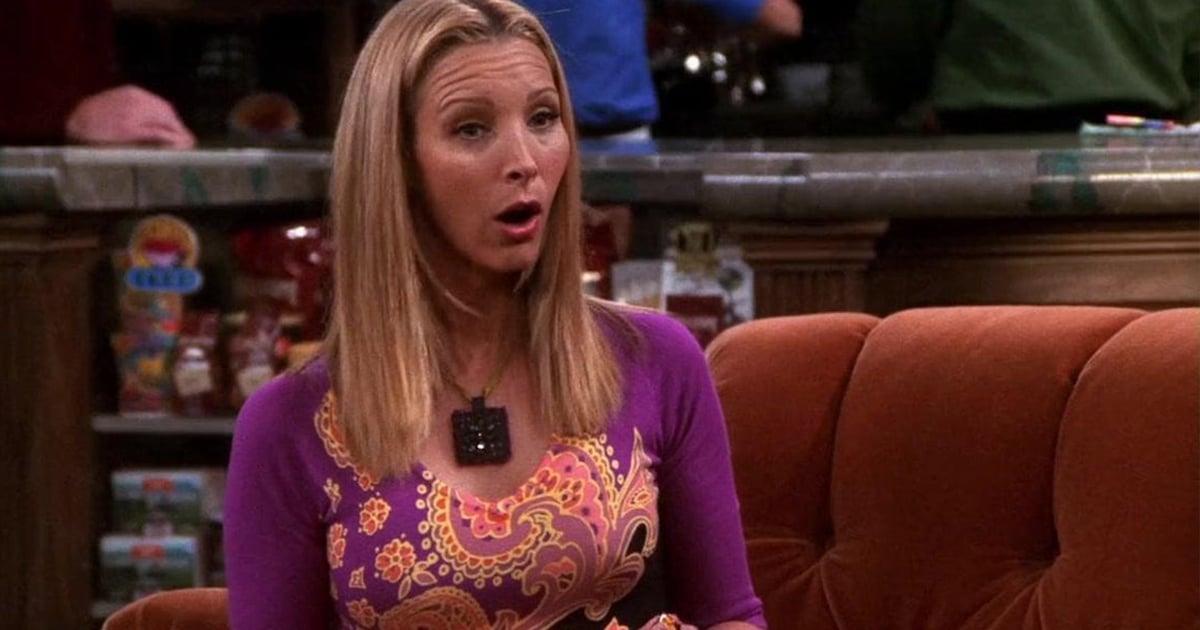 In the early 90s, Lisa Kudrow was one among the countless young actresses trying to get make a name for herself. In 1993, she landed the role which looked certain to be her big break: Roz Doyle on Cheers spin-off Frasier. However, three days into production on the pilot episode Kudrow was fired and replaced by Peri Gilpin.

Kudrow has since admitted she “wasn’t right for the part,” but her dismissal was still a shock to the system that left her afraid that her career would fail. Fate had other plans, though, and within a year she was cast as Phoebe Buffay on Friends, which proved to be the most popular sitcom of the 1990s and made her a huge star.