Celebrities Who Had Crazy Jobs Before They Got Famous

Not every celebrity becomes a star right out of the gate. Most have to spend years building their craft and going to fruitless audition after fruitless audition, often working as waiters or fast food workers at the same time.

However, not every struggling actor spends their pre-success years flipping burgers or waiting tables; many had full careers before transitioning into entertainment. Here are the weirdest jobs your favourite celebrities worked before they were famous. 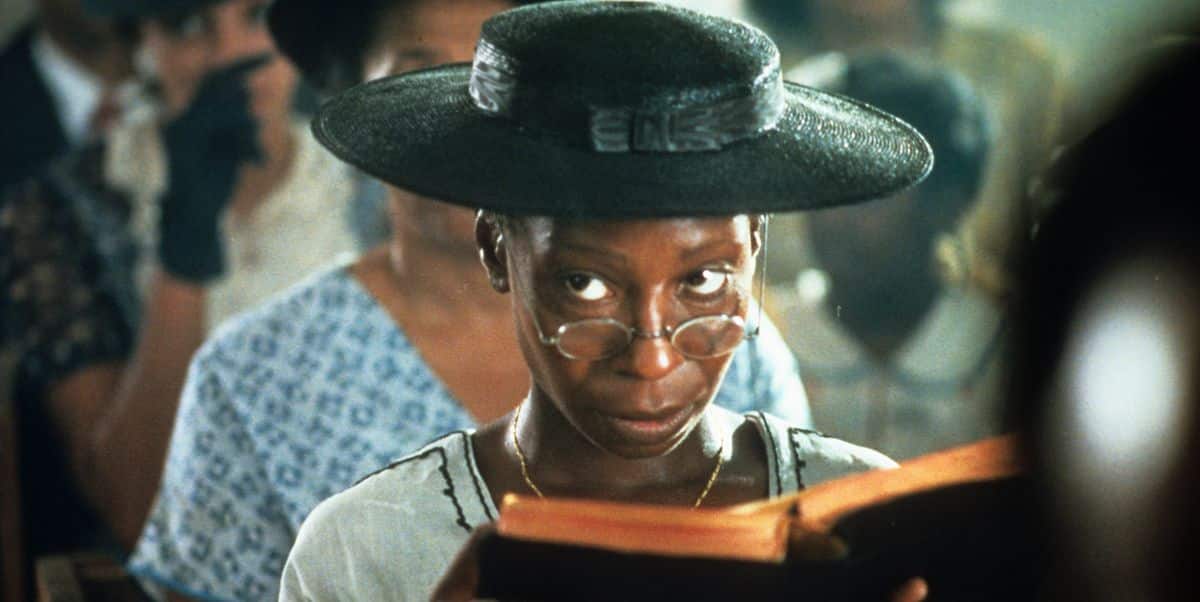 Out of all the professions actors sometimes have before side-stepping into Hollywood, beautician or make-up artist is one of the more common. It may not surprise you, then, to know that before she became a multi-award winning actor, author and talk show host, Whoopi Goldberg attended beauty school and became a fully certified beautician. Goldberg’s clients were not made up of teenage girls at a shopping mall’s beauty counter, however.

Instead, Goldberg accepted a position at a funeral home, styling the hair and doing the make-up of those who had sadly passed on. Despite going on to work multiple jobs at once when she became a household name, Goldberg has always maintained that her work at the funeral home was the hardest she had ever done. She went on to say in interviews that being a morgue beautician is a “rough gig” that “takes a certain kind of person”. 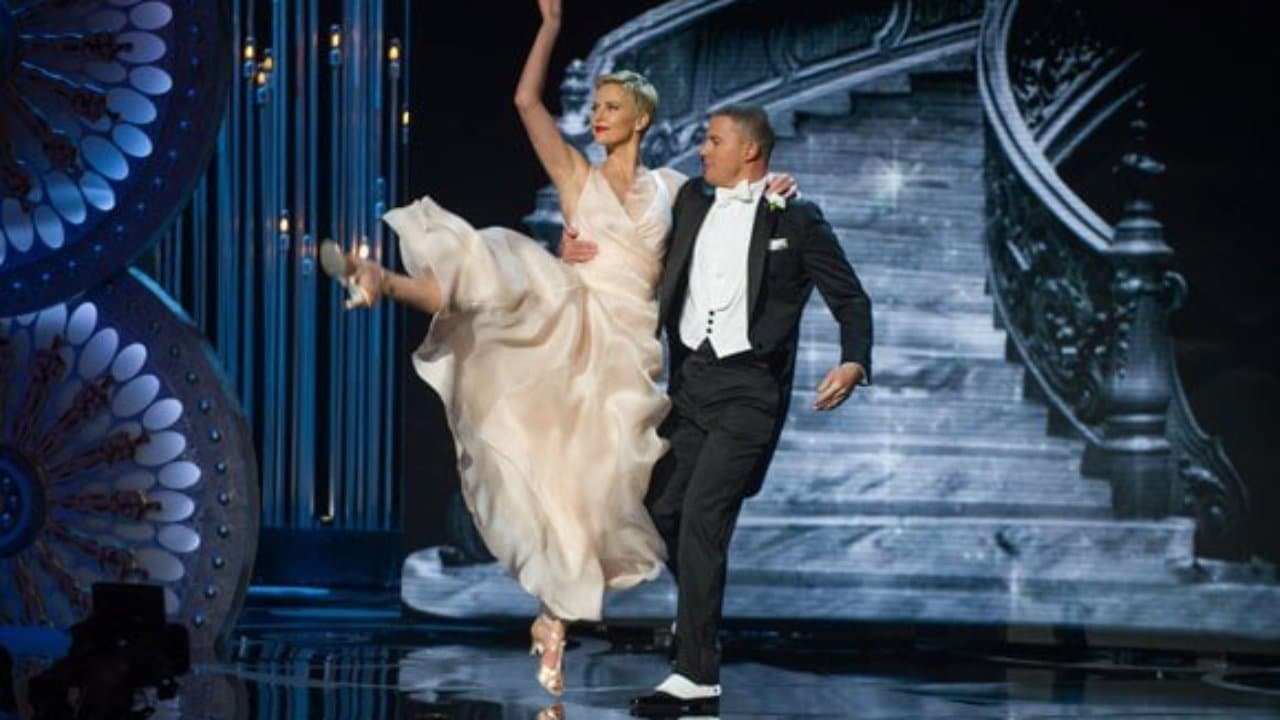 When it comes to professions that children want to be when they grow up, actor is very near the top for many. However, there is one job that is considered to be the gold standard for kids around the globe: ballerina. Before she transitioned into film work, working as a professional ballerina was Charlize Theron’s dream too.

When she was 16 years old, Theron moved from South Africa to New York, and began attending the prestigious Joffrey Ballet School while also working as a model. Theron was committed to completing her training and becoming a ballerina, until a knee injury shattered her dreams and forced her to consider a career change. She was told by her mother that she could either go home to South Africa and sulk, or come up with a new plan in America; she chose to move to L.A and pursue acting.