Celebrities who quit social media – and why 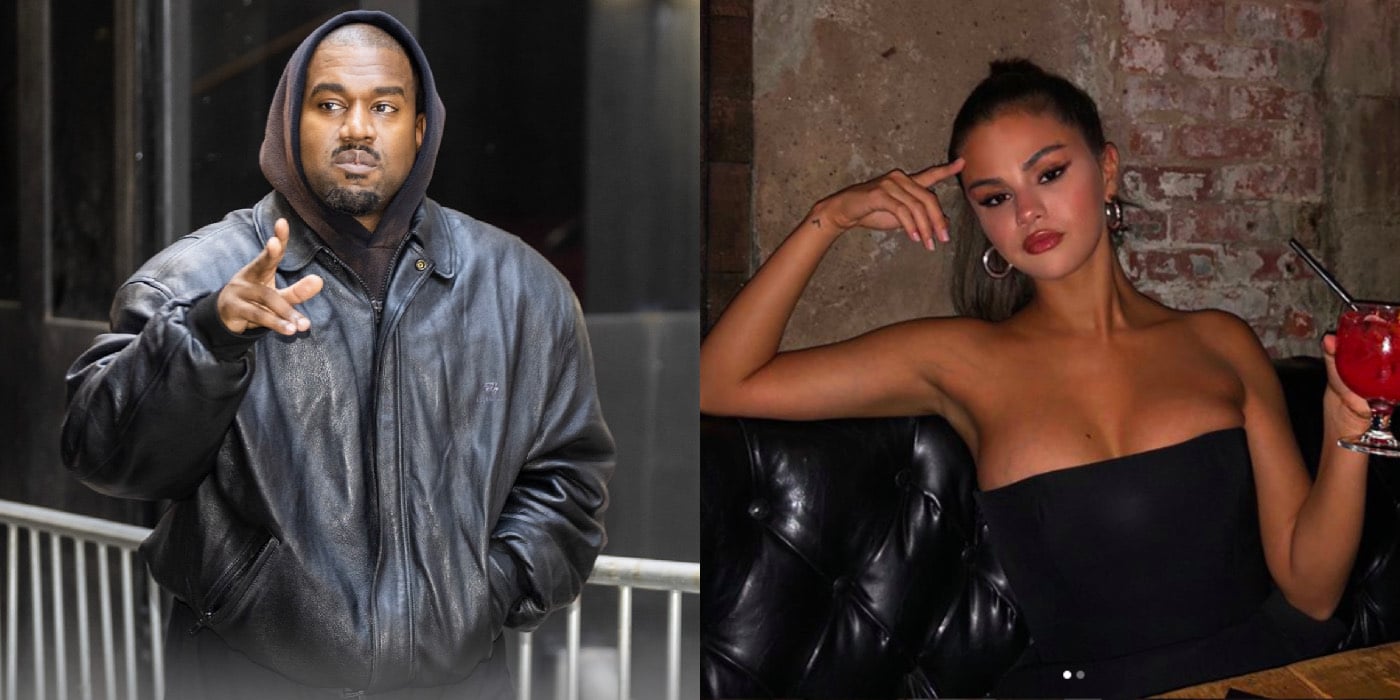 Although it’s often a decision as quickly abandoned as it is made, celebrities quitting social media always captures the public’s attention.

How is it, we wonder, that someone with so much fortune and comfort, can allow themselves to be triggered into isolation by we mere mortals? Why are you even reading comments when your existence revolves around yachts and VIP booths? Isn’t there too much business for you to be attending?

Regardless of your opinion on these celebrities, the truth of the matter is that they are hounded daily by hundreds of thousands of trolls looking to make their lives miserable. The likes of Millie Bobby Brown, Daisy Ridley and Pete Davidson have all cited online harassment and bullying as the sole reason for them quitting social media.

Here are a few other famous names who kicked the likes of Facebook and Twitter on the head. 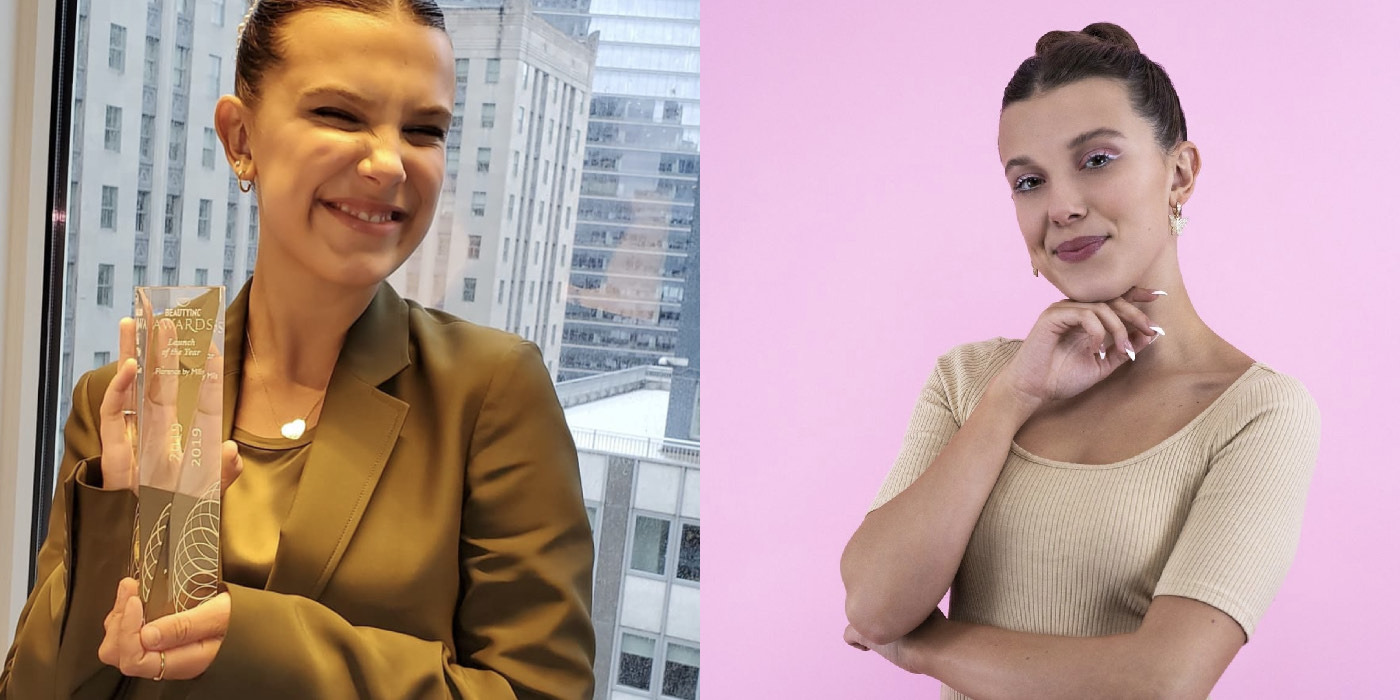 Millie Bobby Brown technically has social media (Instagram and Facebook), though the apps aren’t on her phone and are handled by her team. The Stranger Things actress went to therapy to handle the constant bullying she faced. Before she deleted Twitter and TikTok, Millie had been constantly bombarded with hateful messages, and angry threats, often from adult men.

These days, Millie only speaks directly to fans via blog posts that read like diary entries on the Florence by Mills website. It works, in her words, because, “Nobody can comment.” Still, over the years, Millie has struggled to understand why being herself generates so much hate.

“Then you just start shutting down because you’re like, ‘Who am I meant to be? Who do they need me to be for them?’ Then I started to grow more, and my family and friends really helped. It helped to be able to understand that I don’t need to be anything they said that I need to be. I just have to develop within myself. That’s what I did.” 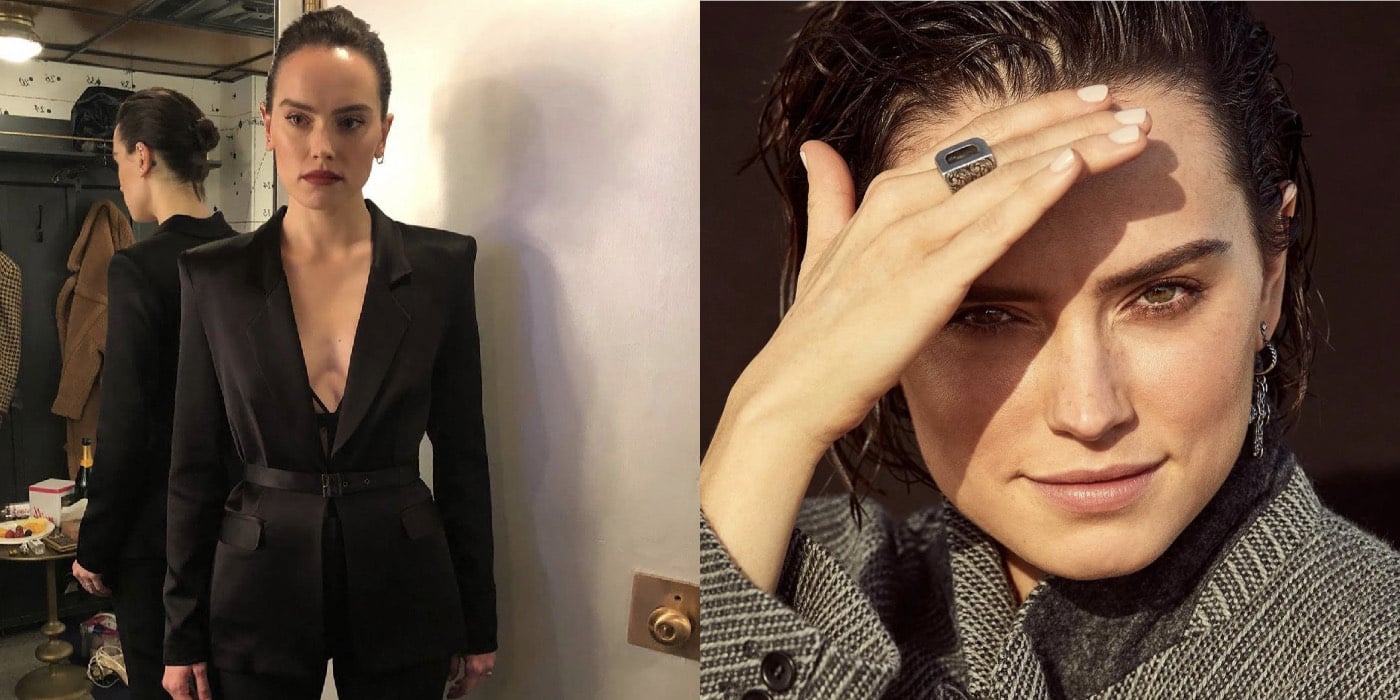 The Star Wars actress deleted her Instagam in 2016 at the height of her fame after receiving backflash for posting a picture supporting gun control. Ridley stated she would never return to the platform. “It’s not good for me, personally. I’m just not equipped for it. I’m super sensitive - not too sensitive - but I really feel things,” she told Glamour in December 2017.

Shockingly, Ridley returned to Instagram in April 2022 with a photo of her wearing laser-style glasses and sipping tea. She captioned it, “Coming out of social media hibernation refreshed, recharged, and ready for what I’m calling my “Year of Yes”. (And that’s the tea.)” 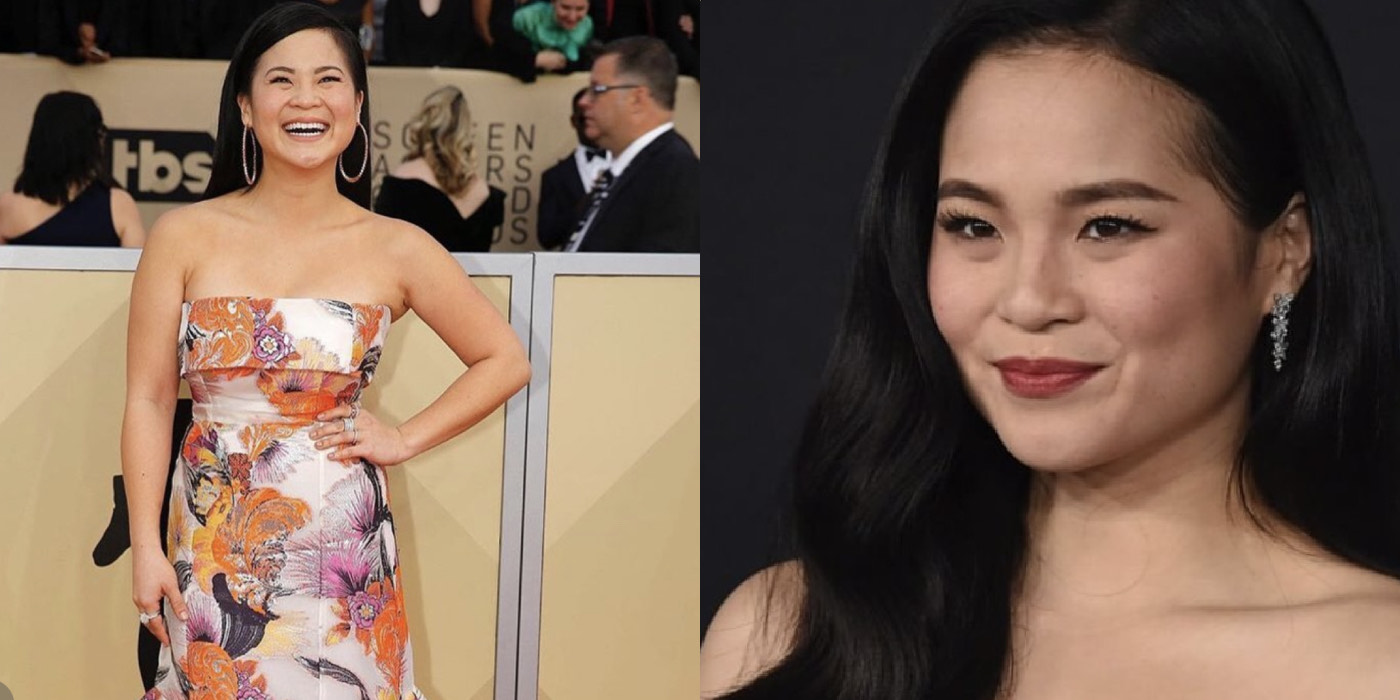 After being chosen to play Rose Tico in 2017’s Star Wars: The Last Jedi, Kelly Marie Tran felt the brunt of the franchise’s dark side: the fans. Specifically, the gatekeepers that cannot abide anything they don’t agree with becoming canon.

Tran, 32, said she faced constant racist and hateful abuse on the internet, which made her leave social media in 2018, revealing that it got so bad that she had to go to therapy.

“If someone doesn’t understand me or my experience, it shouldn’t be my place to have to internalize their misogyny or racism or all of the above,” she said. “Maybe they just don’t have the imagination to understand that there are different types of people living in the world.”

But there’s no coming back for Tran, who’s much happier offline. “I’ve truly just been so much happier without being on the internet,” she said. “I’ve had my agents tell me [I’m] forgoing brand partnerships, but I’m not here to sell flat-tummy tea to young girls.” 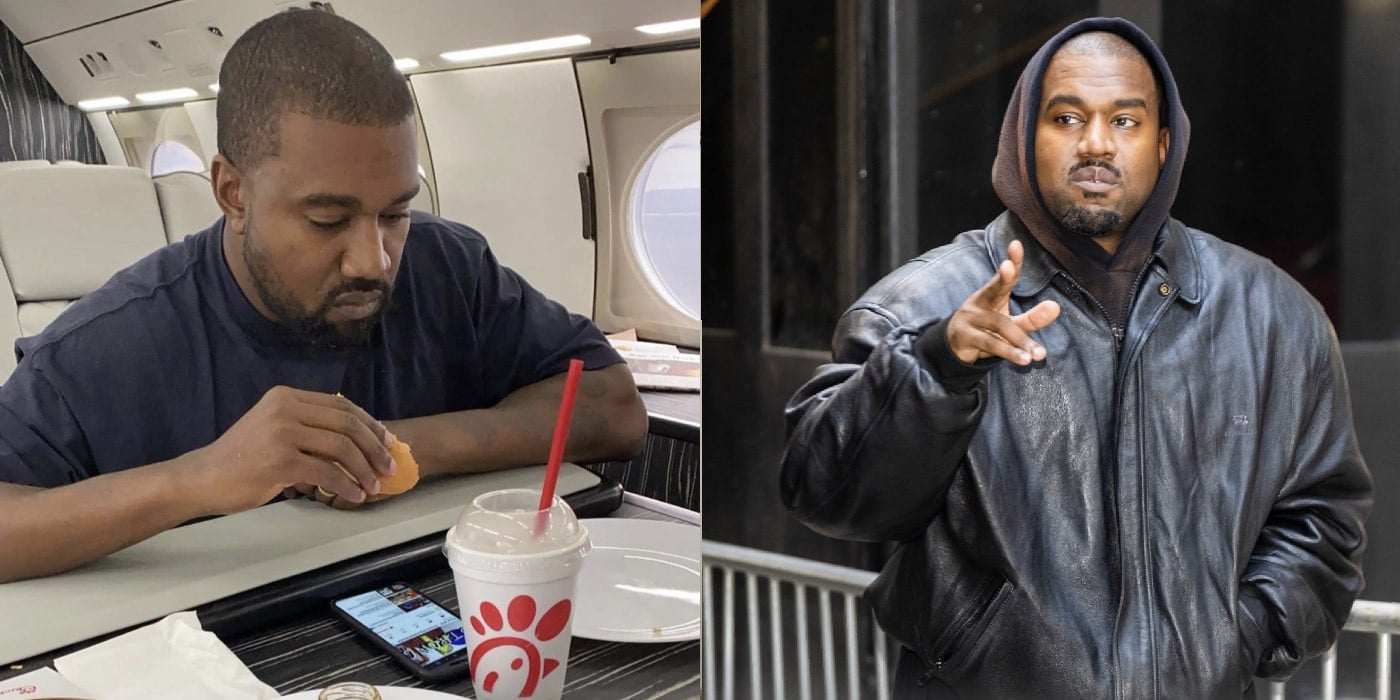 Although some of West’s accounts remain standing, their posts are routinely deleted. Why? Because they have a tendency to harass ex-wives and threaten violence against those ex-wives’ new boyfriends.

Kim Kardashian even took to her own social media to release a statement about Kanye’s attitude online.

“Divorce is difficult enough on our children and Kanye’s obsession with trying to control and manipulate our situation so negatively and publicly is only causing further pain for all,” she wrote. “From the beginning I have wanted nothing but a healthy and supportive co-parenting relationship because it is what is best for our children and it saddens me that Kanye continues to make it impossible every step of the way.” 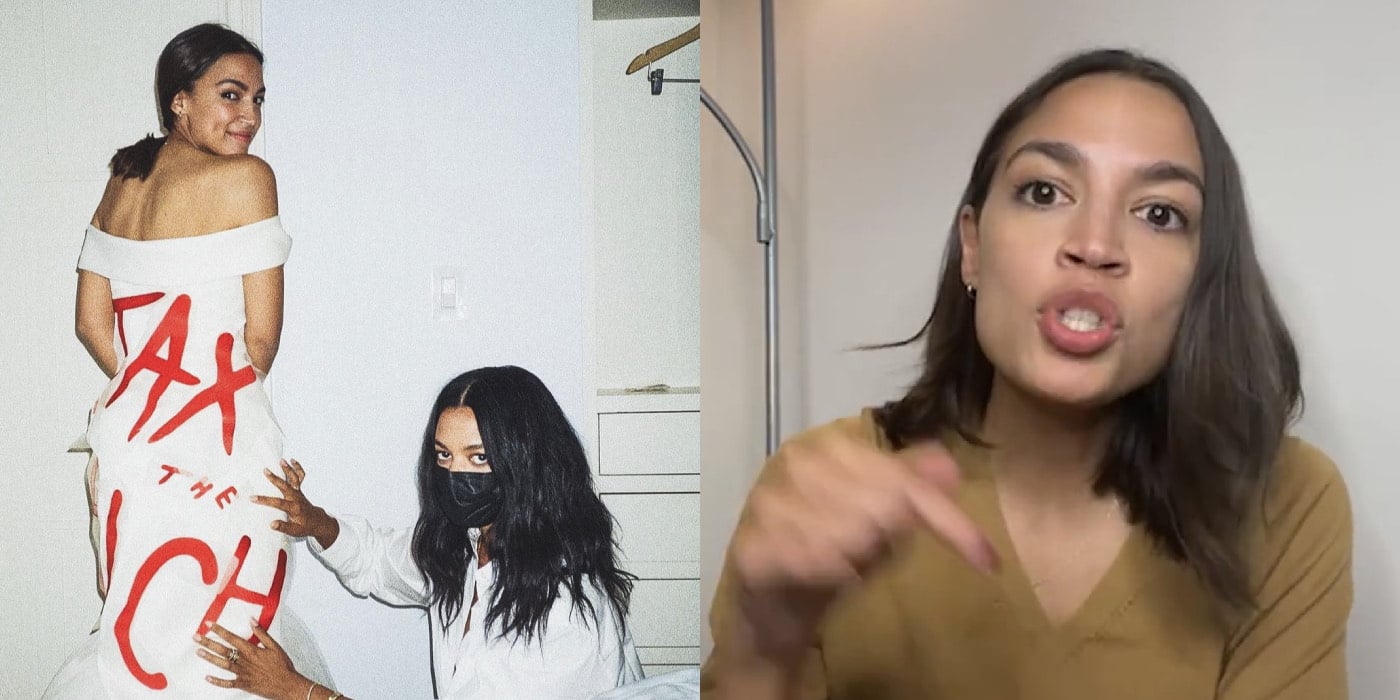 During an April 2019 episode of the Yahoo News podcast “Skullduggery,” the US representative and native New Yorker said she gave up Facebook while also limiting her time on Instagram and Twitter.

“I personally gave up Facebook, which was kind of a big deal because I started my campaign on Facebook and Facebook was my primary digital organizing tool for a very long time,” Ocasio-Cortez said. “I gave up on it. We still sort of have accounts on it.”

She went on to explain that she feels “social media poses a public health risk to everybody,” and it can increase things such as depression, anxiety, and addiction.

AOC has benefited from an online presence, however. Her first campaign video ‘The Courage to Change’ received over 1.6 million views. Her grassroots campaign was ultimately built using online platforms in order to gain visibility without the backing of lobbyists or corporate donations. Her logo and branding allowed her to become a breath of fresh air within the political social media sphere. 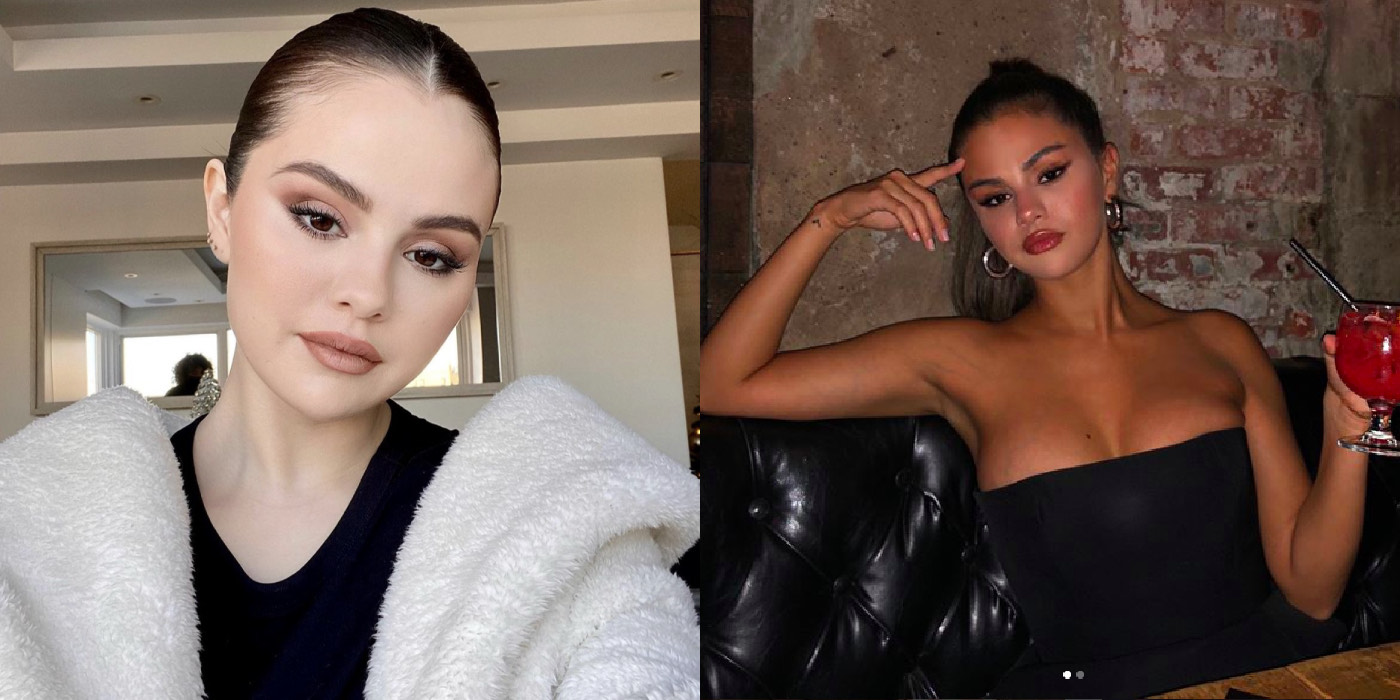 The former Disney Channel star deleted her Instagram in 2017 after hackers got into her account and shared nude photos of her ex-boyfriend Justin Bieber.

After her account was restored she reactivated her social-media account, but ever since the performer has said she makes it a habit to delete the Instagram app from her phone once a week for the sake of her mental health.

“I delete the app from my phone at least once a week,” she said. “You can’t avoid it sometimes [reading hurtful remarks]. You fixate on the [negative] ones. They’re not like, ‘You’re ugly.’ It’s like they want to cut to your soul. Imagine all the insecurities that you already feel about yourself and having someone write a paragraph pointing out every little thing - even if it’s just physical.”

She is currently active on the app and has over 343 million followers. 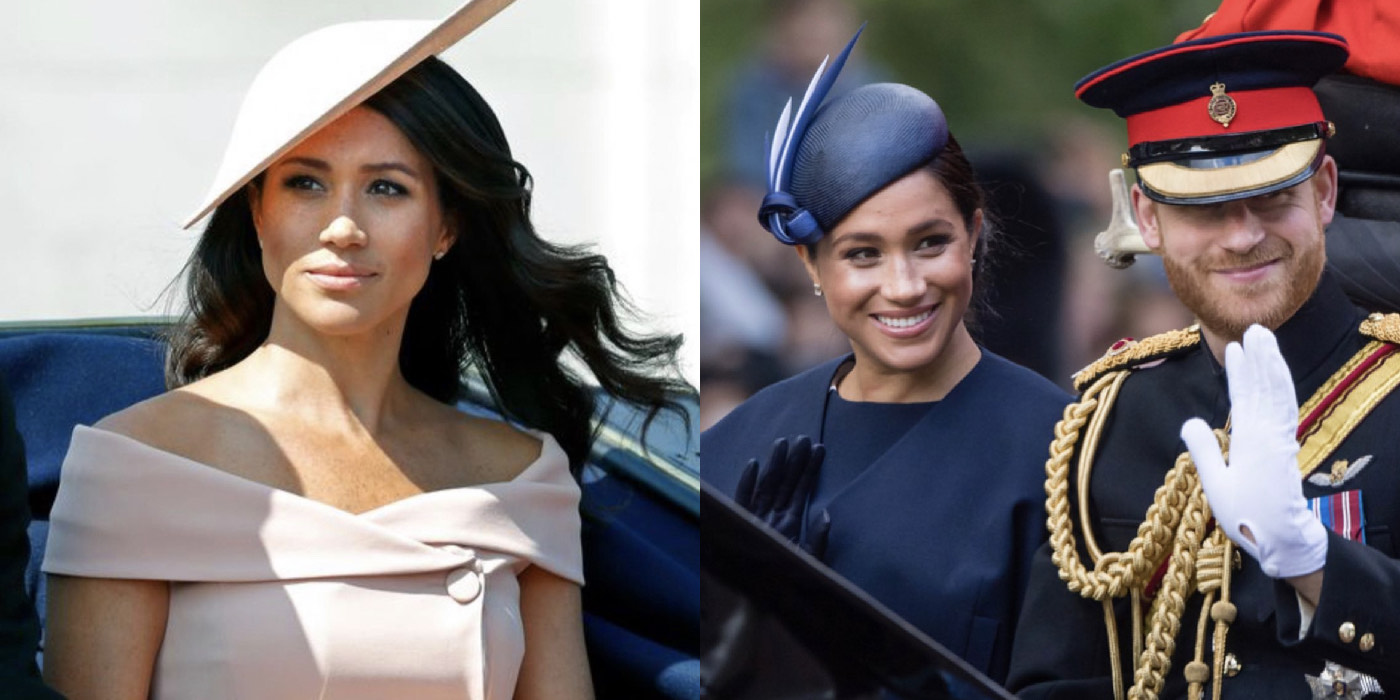 Prior to sending the Royal Family into a spin, Markle was a frequent Instagrammer. After announcing her engagement to Prince Harry, however, she deleted her entire online presence. “For my own self-preservation, I have not been on social media for a very long time,” she said in 2020.

“I had a personal account years ago, which I closed down, and then we had one through the institution and our office that was in the U.K. that wasn’t managed by us - that was a whole team - and so I think that comes with the territory for the job you have,” Meghan continued. “I’ve made a personal choice to not have any account, so I don’t know what’s out there, and in many ways that’s helpful for me.”

“I have a lot of concerns for people that have become obsessed with [social media],” the Duchess of Sussex shared. “And it is so much a part of our daily culture for so many people that it’s an addiction like many others. There are very few things in this world where you call the person who is engaging with it a user.” 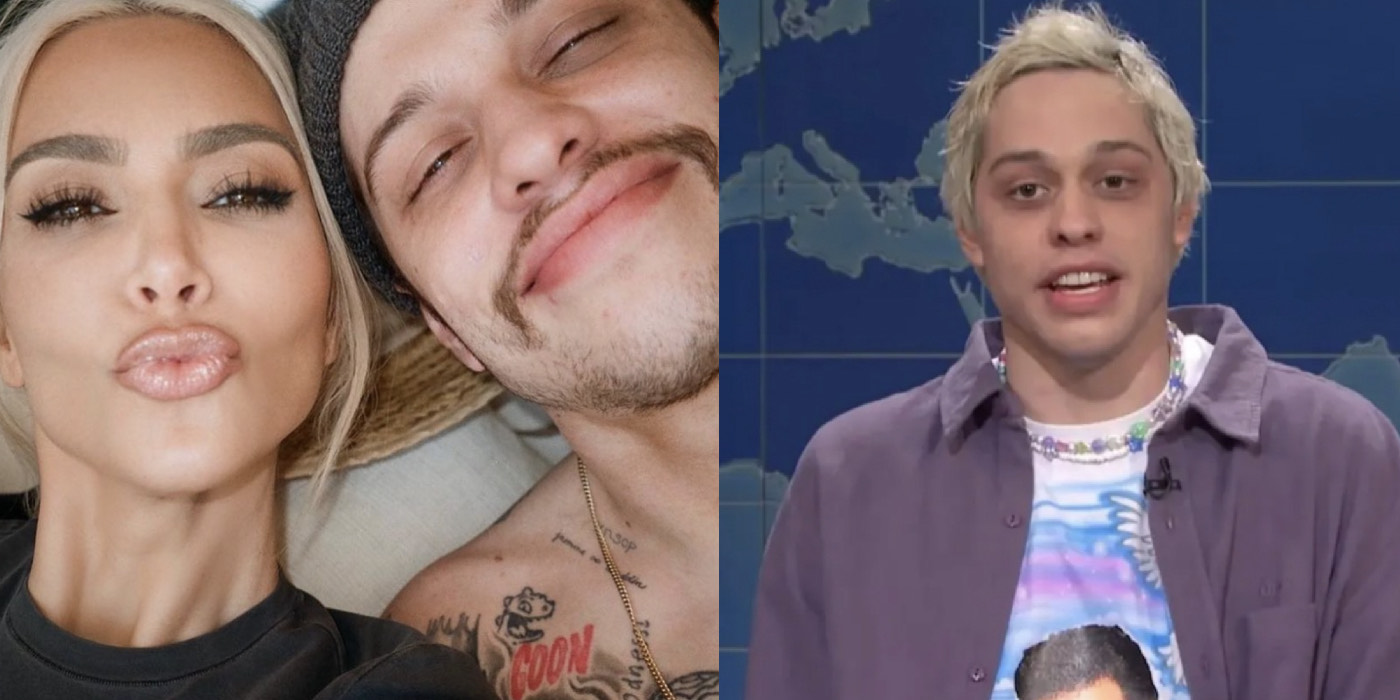 In 2018, after a short-lived and intense romance and engagement to Ariana Grande, Saturday Night Live star Davidson deleted his Instagram account. The comedian explained after he and Grande split that he actually quit Instagram because he couldn’t handle the negative comments he received from angry fans.

In February 2022, Davidson reactivated his account, making headlines as it came amid his beef with Kanye West. Davidson who was dating Kim Kardashian at the time was trolled by West in multiple posts on social media. Within a week, his account had been deleted once again.

A source close to Davidson said, “Pete deleted his IG because immediately after his first post he started receiving a flood of messages, both positive and negative, reminding him why he didn’t want social media to begin with.” The source also added: “Kanye didn’t drive Pete off social media.”