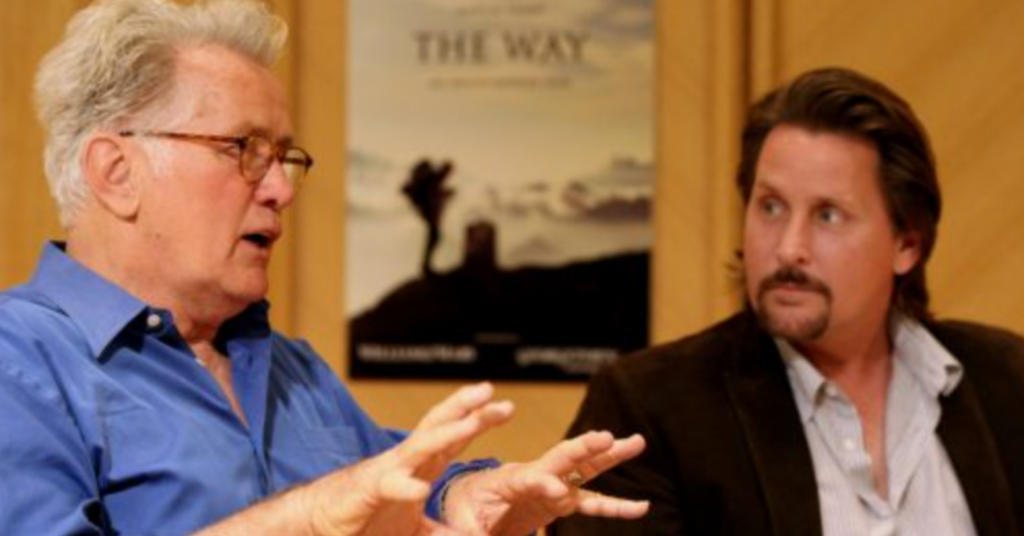 Celebrities You Never Knew Were Related

There are plenty of actors and celebrities who it’s well known are related. We all know, for example, that Kiefer Sutherland is Donald Sutherland’s son, or that Michael Douglas’ father was the late Kirk Douglas.

Still, there are loads of celeb relations out there that you may well not even be aware of. Let’s take a look at some celebrity pairs that you may have been totally unaware were related. 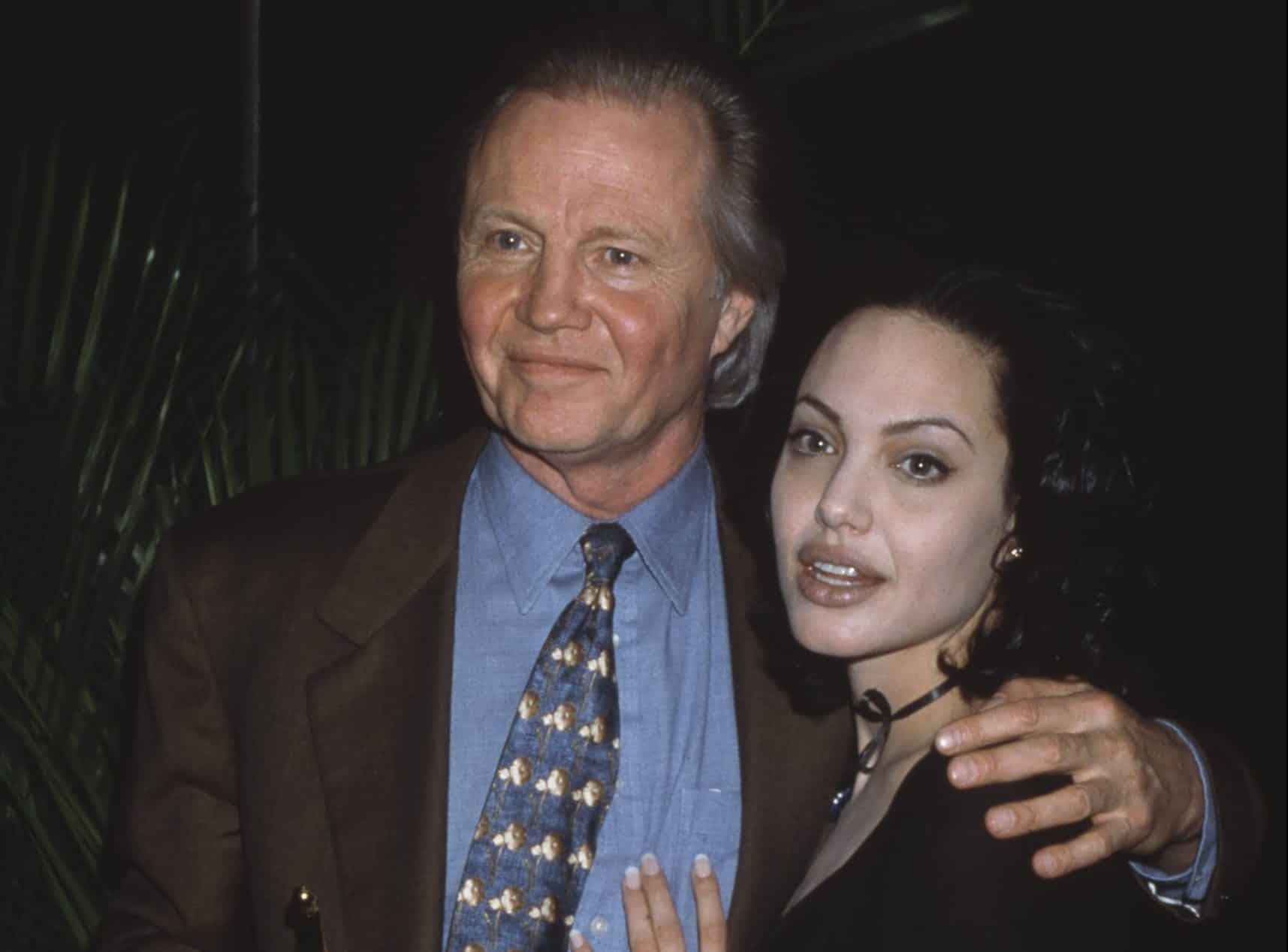 Angelina Jolie has had a prolific career spanning several decades, during which she has portrayed some of the most recognisable characters in media. As well as bringing the video game character Lara Croft to life, Jolie continued her action star streak with the action-comedy Mr and Mrs Smith, before embodying the terrifying but sympathetic Disney villain Maleficent. Jolie’s love of acting makes sense given that her father is the Academy Award-winning actor Jon Voight, who made a name for himself with gritty performances in films like Midnight Cowboy and Deliverance.

Her first film appearance was alongside her father in Lookin’ to Get Out when she was just seven years old. Jolie’s older brother James Haven also tried his hand at acting for a while, appearing in many films his sister starred in, such as Hell’s Kitchen, Original Sin and The Game. Haven later switched industries though, eventually pivoting to activism, documentary filmmaking and festival management. 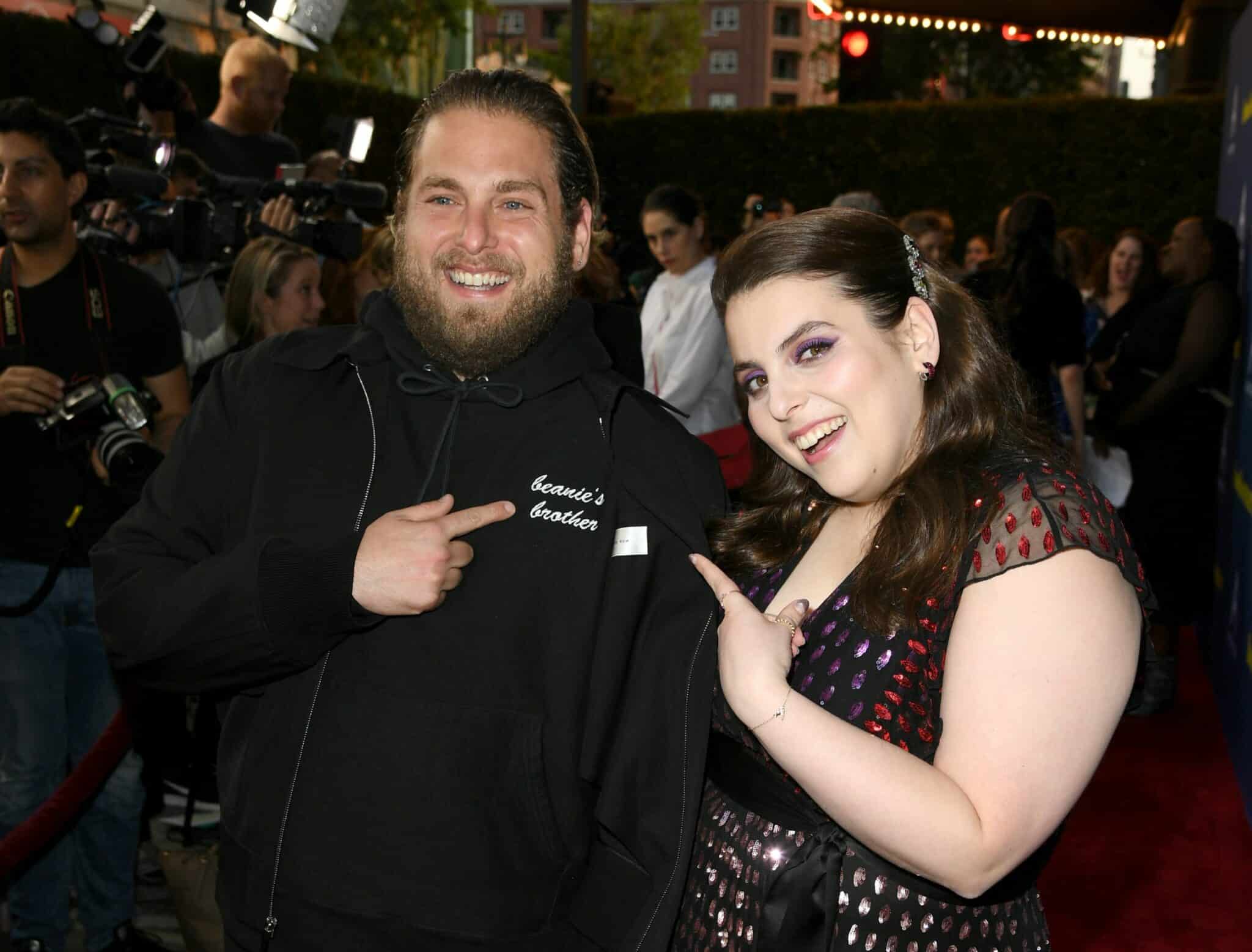 Jonah Hill has been a mainstay of the comedy world for the past decade and a half, and he is said to be the actor to have cursed the most in his movies. Between Superbad, Get Him to the Greek and The Wolf of Wall Street, Hill quickly proved he could carry the comedy of a movie while walking the line between annoying and likeable. Hill’s comedy chops must have rubbed off on his younger sister Beanie Feldstein, who exploded onto the acting scene in 2016.

Since then, Feldstein has starred in Neighbors 2: Sorority Rising, Lady Bird, and Booksmart in quick succession, proving she could walk the same funny but loveable line that her big brother did. The two seem to be ultra-close, constantly hanging out at premieres together and making sure to snap funny pictures. Hill also got a tattoo of his sister’s name in 2018, to celebrate her Broadway debut in a production of Hello, Dolly.