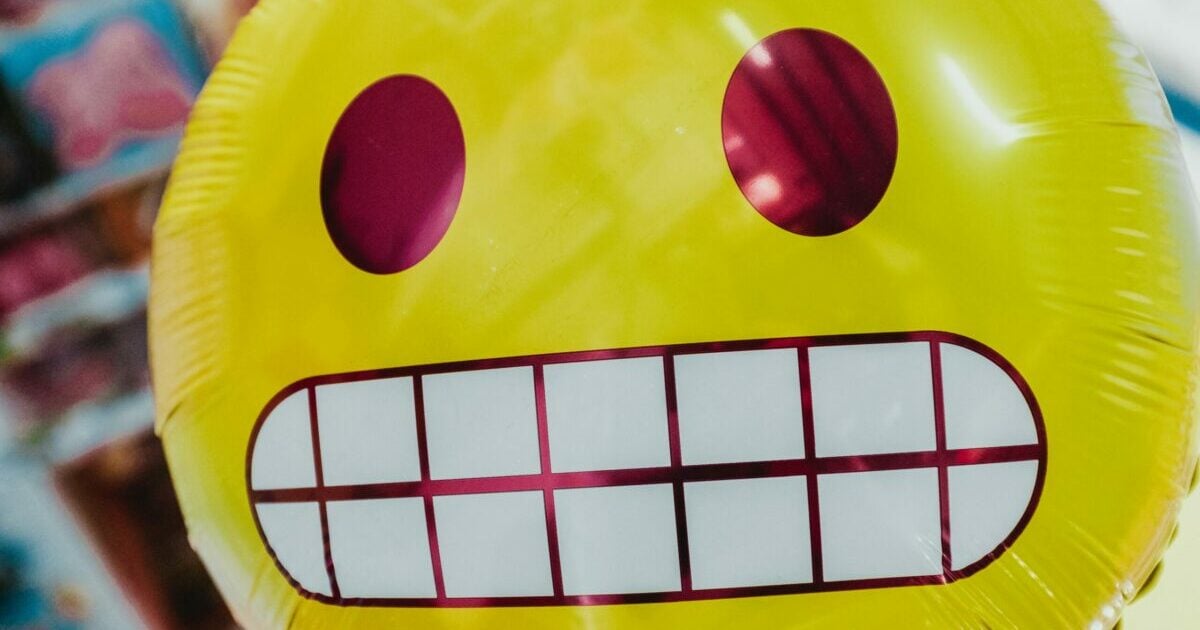 Let’s face it: TikTok isn’t exactly easy to understand. With its own style of humour, its own culture, and a mind-boggling number of communities, the number one app for Gen Z can leave even millennials flummoxed. So be thankful that we’re here to explain one of TikTok’s latest trends: the Emoji Translator.

Interestingly, the trend isn’t exactly new. While it might feel like TikTok is still cutting edge in the app world – and many will still remember its 2017 rebrand from musical.ly – it’s already seeing trends circle back around. Think mullets being big in the 80s, ending up getting ridiculed, and then returning as a semi-ironic fashion statement. The ’emoji translator’ first trended in early 2021, so it might well become an annual tradition. 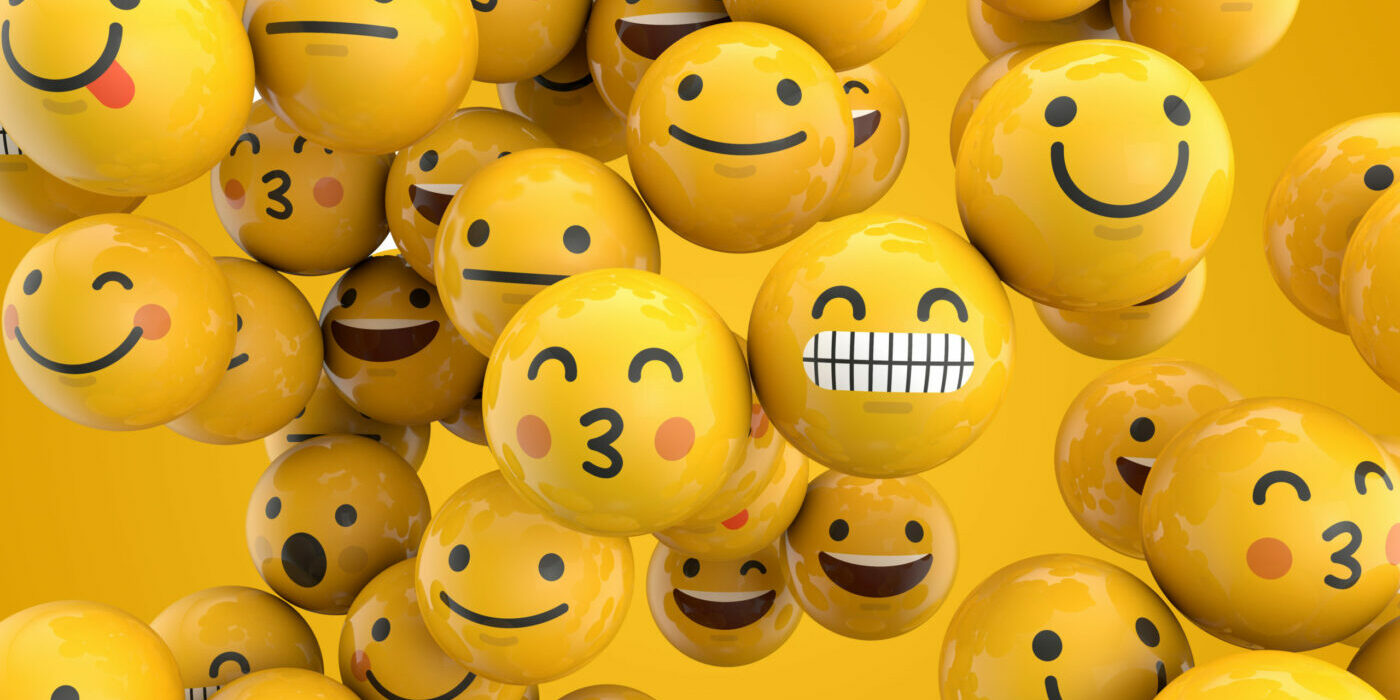 The ’emoji translator’ first trended in early 2021, so it might well become an annual tradition…

So what’s an ’emoji translator’? We all know that in the world of quickfire, image-led communication, the emoji is king. That’s led to the development of several apps that claim to be able to translate English into exclusively pictorial form (effectively serving as Google translate from Emoji to English). There are several translators you can download for free on the app store right now. That said, translating to and from emoji-speak is hardly a perfect process.

Here’s what might surprise you: that’s the magic of the emoji translator trend. Rather than awkward translations being a monkey wrench in the works, they’re the crux of what’s made the trend so popular. TikTokkers are taking niche words and phrases (like character names from My Hero Academia), plugging them into a translator, re-translating, and sharing the wonky results. 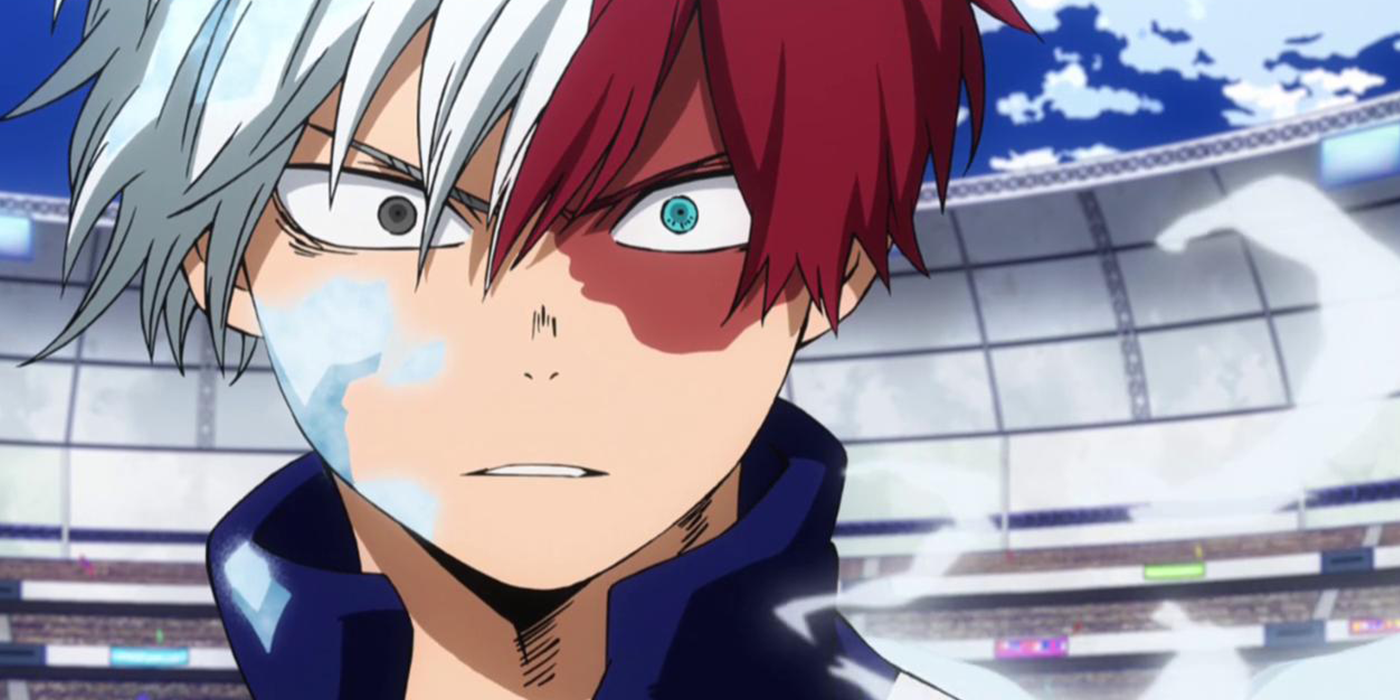 In that sense, the emoji translator is part of a long and storied lineage of internet jokes that rely on machines being silly Swiss-cheese brains, yet simultaneously and unintentionally being insightful. Is the re-translated emoji name of a character completely wacky and irrelevant, or does it actually, accidentally reveal something about their personality? Is the fact that an app claims Todoroki (a My Hero Academia character who controls fire and ice) should in fact be called ‘Log’ a funny translation error, or an unknowingly fitting reference to his awkward and wooden personality?

This sort of joke is hardly new. For internet veterans, it has the same flavour as looking up your own name on Urban Dictionary, or putting a phrase through the wringer on Google Translate. And yet, the specific mechanics of this trend reveal something about the huge strides technology has taken even in the last few years. 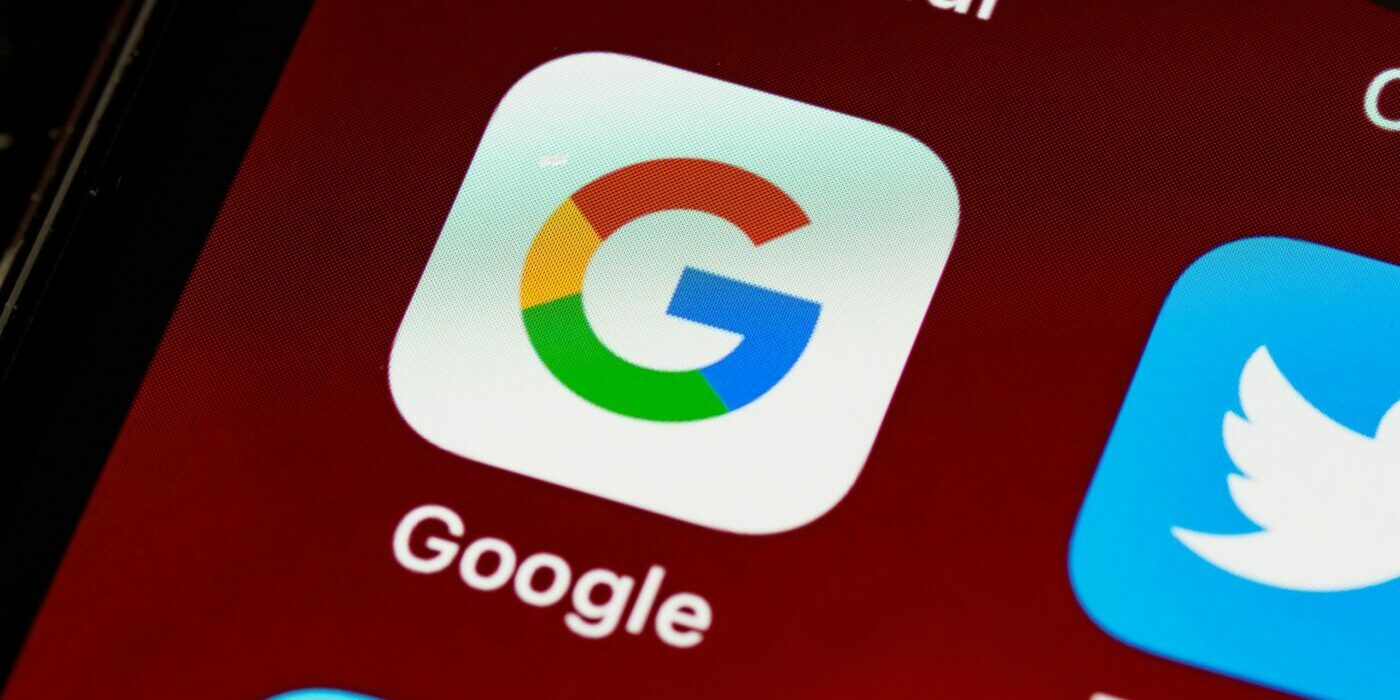 The fact of the matter is, you can’t do this kind of language-warping on Google Translate anymore. Back when AI technology was less advanced, Google Translate was forced to pick the closest approximation it could find – not always a translation that acknowledged the connotations and nuances of your chosen phrase. Nowadays, however, translation technology has advanced to such an extent that translating and retranslating through Google will oftentimes leave you exactly where you started – and that’s no fun at all.

Add to this that emojis have only been around in their current application for less than ten years, and you have a ‘new’ trend that is really just an old joke brought back from the brink of extinction. We might yet end up in a world where pictographic, emoji-based communication is the norm, and smiling yellow circles can accurately represent every nuance we could dream of – in that timeline, the emoji translator trend, just like Google Translate shenanigans, will have to move on too. 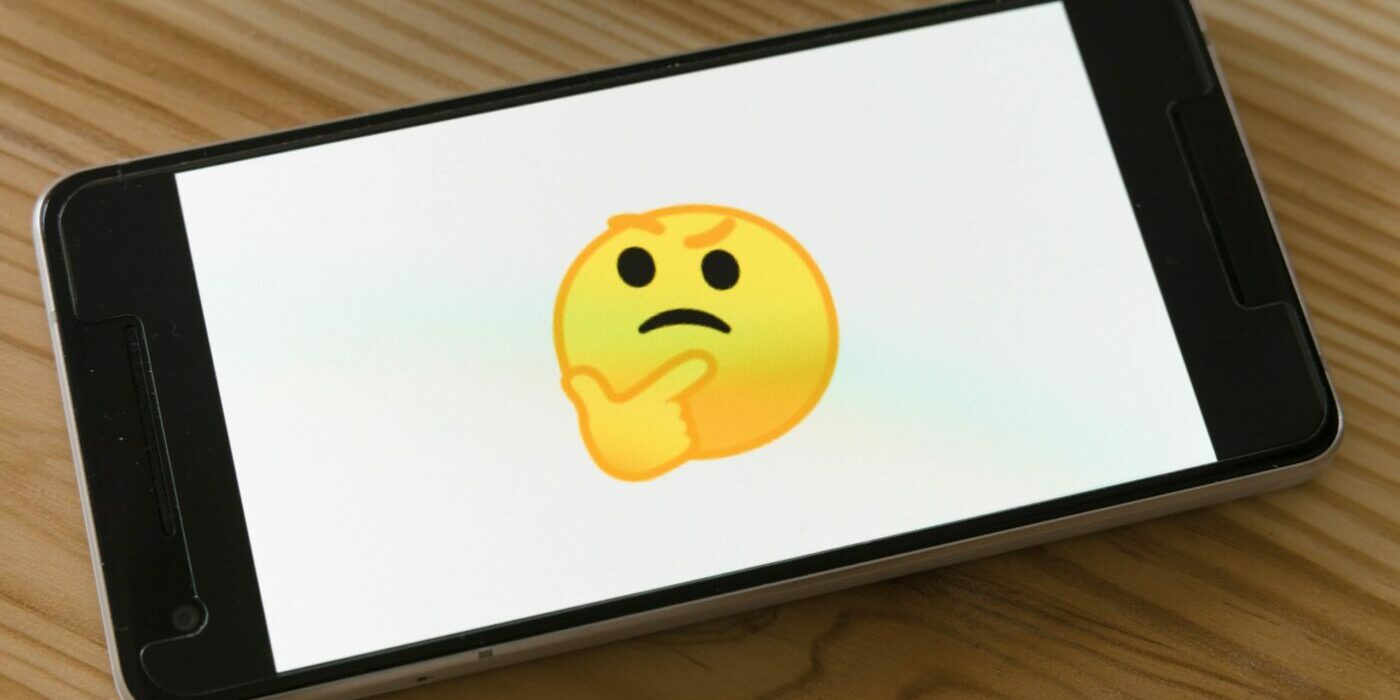 But here’s something we can be pretty sure of: whichever way we end up communicating with each other, we’ll always find it funny when things get a little bit lost in translation.