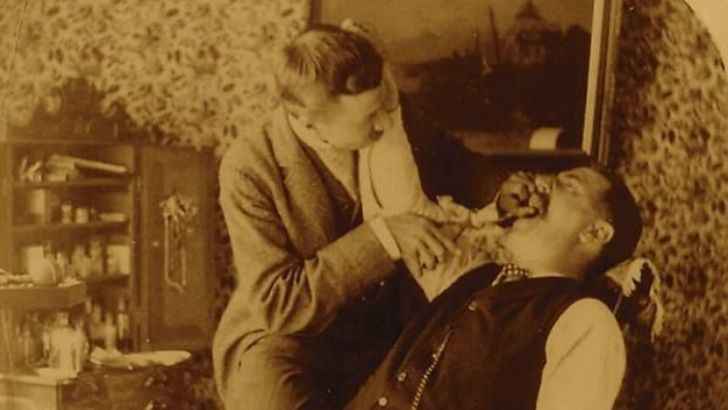 In a time before dental floss and mouthwash were invented, tooth decay was incredibly common; enough that when people began complaining of massive toothaches, physicians believed that the culprits were worms that had burrowed into the teeth. To combat these pesky tooth worms, they would fan candle smoke directly into patients’ mouths to create a less worm-friendly environment. 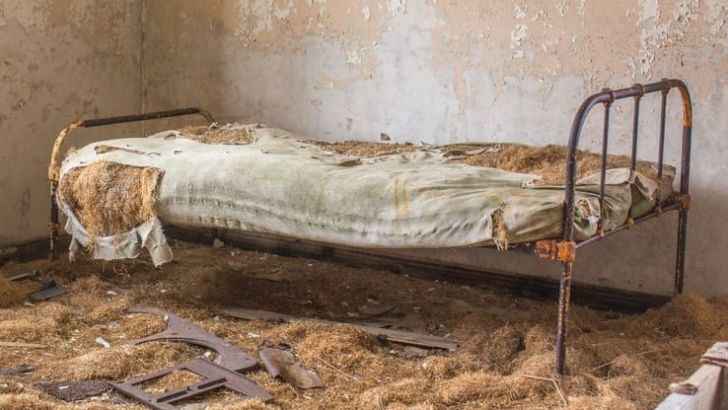 Rather than sleep on the dirt floor, settlers opted to make their lives just a little more comfortable by devising straw beds. While this solved the comfort issue, it quickly created multiple other issues in the form of hay-burrowing insects like lice that also enjoyed these straw mattresses. And since these beds were rarely washed, homes quickly became infested with all manner of creepy crawlies that were more than happy to lay their larva and contaminate food.