Everyone remembers the bell-bottoms, the political turmoils, cultural change, and disco from the 70s. Along with it came a shift in people’s tastes in fashion, music, and entertainment, giving rise to a new generation of young, talented, Hollywood stars who would go on to blaze a trail in television, movies, and on stage.

Though some celebrities who first found fame in the 1970s have since faded from the spotlight, others remain active in Hollywood, appearing on numerous TV shows and movies over the years. Let’s take a look at some of the most popular stars of the 1970s and see what they’ve been up to lately. 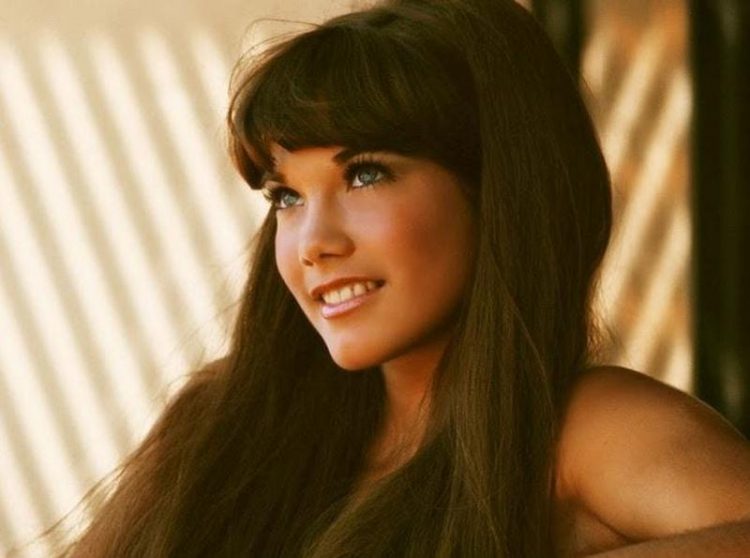 Barbi Benton, born Barbara Lynn Klein, began her career as a model, appearing in Playboy magazine and on the show Playboy After Dark at age 18. Though she first appeared on the show as an extra, she would later become a co-host after Hugh Hefner – who was nearly 30 years her senior – fell in love with her.

Benton and Hefner soon began a relationship that lasted for several years. Benton would go on to appear on the cover of Playboy four times, and in two nude photo layouts in 1973 and 1975. She is also widely believed to be the one who convinced Hefner to purchase the Playboy Mansion in Holmby Hills in 1974. 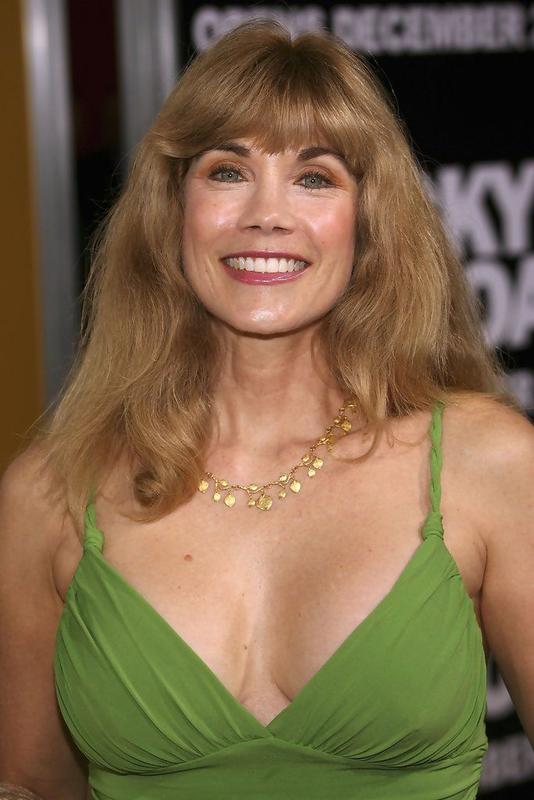 Throughout the 1970s and 1980s, Benton made numerous television appearances, either as a guest star or lead actress on shows like Hee Haw, The Love Boat, Fantasy Island, and Sugar Time!. She also appeared in movies like The Naughty Cheerleader in 1970 and Hospital Massacre in 1980. In the mid-1970s, Benton achieved some success as a country singer, with hits like “Brass Buckles” and “Ain’t That Just The Way.”

Benton married California real estate developer George Gradow in 1979 and gave birth to a son, Alexander, in 1986, followed by a daughter, Ariana, in 1988. Not long after, Benton semi-retired from the entertainment industry to focus on raising her two children. Benton and her husband now divide their time between their homes in Colorado and California.