Weird Hybrid Animals That Have Never Been Seen Before 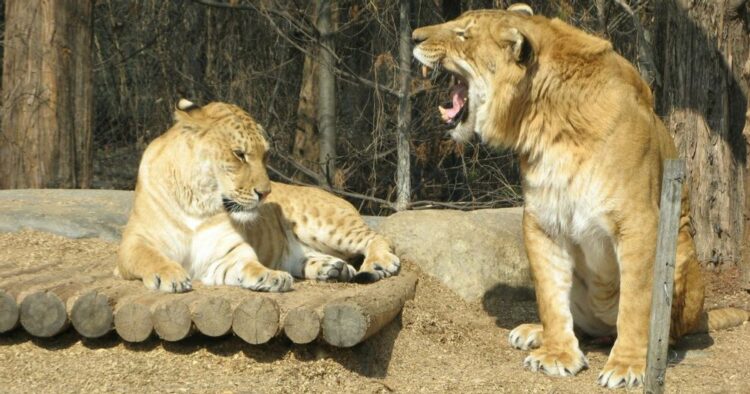 It’s a fairly simple method. You get a liger when a female tiger and a male lion meet! They can grow to be larger than either parent due to this unusual combination. The liger is the world’s biggest feline as a result of this. Regrettably, the scale plays a role in health problems, including heart disease. As a result, they do not usually live as long as tigers and lions. Their bodies’ organs are normally too small for their large bodies. 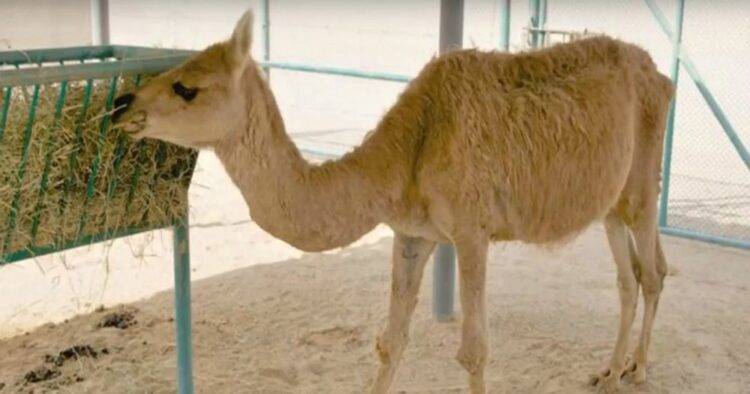 As you might have guessed, this animal is a crossbreed of a llama and a camel. The firstborn Cama was in the Camel Reproduction Centre in Dubai. Cama was a project to make an animal with a significant wool quantity than a llama and a better personality than a camel. Cama was created by insemination since a male camel had five times the weight of a female llama.