Celebrities Who Have Difficult Relationships With Their Parents

Family is very important in Hollywood. When we think of this city, we don’t think of the glitz and glamour that goes on behind the scenes. We think of stars like Angelina and Brad, who are constantly photographed with their large family. But not all relationships are created equal. Some of the wealthiest and most famous families have had very troubled relationships over the years. 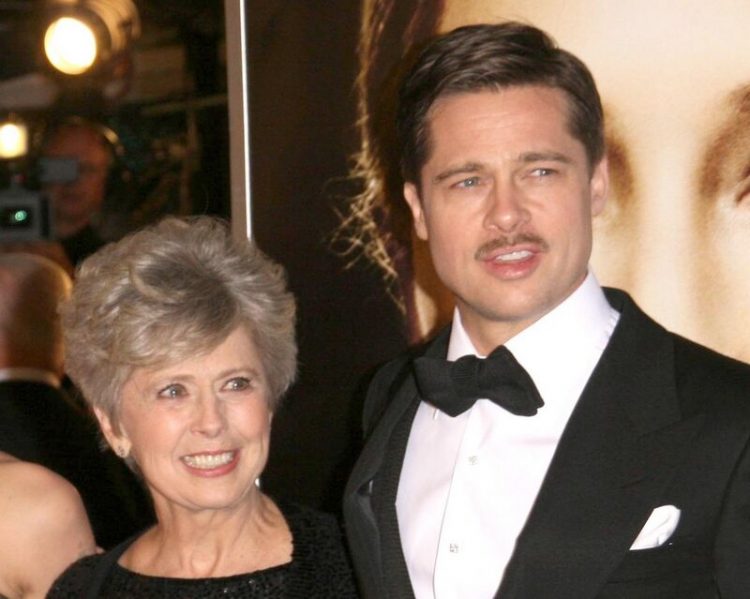 Talk about differences in opinions, Brad and his mother could not be on more opposite sides of the coin. Brad Pitt, is known for his gorgeous young boy looks on camera, as well as his marriage and divorce to Angelina Jolie which had them produce quite a little soccer team of kids, traveling across places like Africa, doing good deeds, and being rather open-minded. Brad Pitt and his mother are still close as a family, they have agreed to disagree on many matters, especially matters around homosexuality.

Brad Pitt has always been a freedom fighter an ambassador for human rights, and a voice for those who don’t have one. Gay rights in particular have been a very strong subject for Brad and he has spoken out about how same-sex marriage should be legalized. His mother had the opposite to say in 2012 when she openly spoke against this.

Lack of Communication Between Caitlyn and Kendall Jenner The world did not react well to the whole Bruce turning into Caitlyn Jenner’s situation, not because of the gender change, but because of the lack of communication from Caitlyn’s side with her family. Caitlyn is the parent of Kylie and Kendall Jenner who are both grown up now and have lived their whole lives in the public eye. Nothing about their lives was private and to this day their every move is documented, captured on TV and on camera.

As the youngest of the Kardashian-Jenner family, they went through a lot of turbulent moments during the release of Caitlyn’s autobiography, The Secrets of My Life, in 2017, putting unnecessary stress on their relationships. A lot of their problems could have been avoided through honest communication but we will never know the magnitude of what Caitlyn went through to have undergone such extreme changes. Through their fights, they remain supportive of each other.