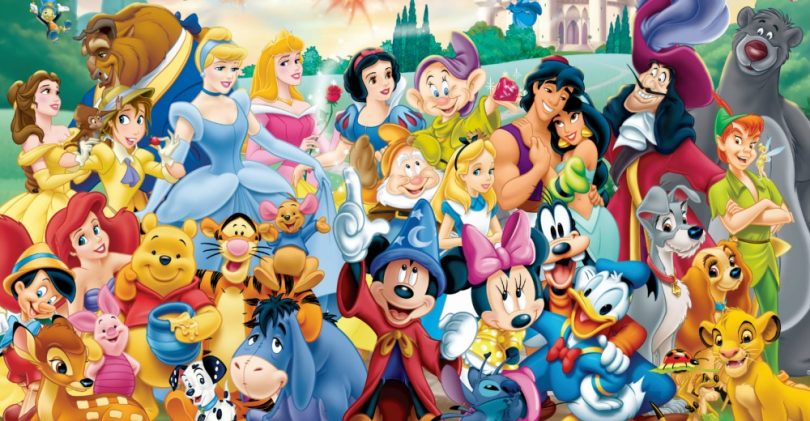 Disney is a huge company. Throughout the years, they have acquired more and more hugely influential properties, from Marvel and Avatar to Star Wars and National Geographic. Most of all though, they have created characters that are so recognisable, that it's possible to identify them even if you've never seen the movies or shows they come from.

It was originally founded on 16th October 1923 by the Disney brothers Walt and Roy O. Disney as the Disney Brothers Cartoon Studio. It only officially became The Walt Disney Company in 1986. It has established itself as a leader in the American animation industry and now also live-action film production, along with television and theme parks.

That's what we're putting to the test today. The classic Disney characters are so visually iconic that you can easily pick them out of a line-up, but what about if they've been turned into silhouettes?

But before you dive into the quiz, how's about this interesting Disney facts? A lot of the earlier films are mother-free zones (like The Jungle Book, Pinocchio and Bambi.) It is thought that this is because of Walt's guilt over the death of his own mother back in 1938. He bought his parents a house off the back of the success of Snow White, but a faulty heating system in the house lead to Flora Disney's death because of Carbon Monoxide poisoning. Sad stuff!

Here one more: for a couple of years, Disney held the patent for Technicolour. This made him the only animator allowed to make colour films.