Which Disney Villain Would Make Your Perfect Boyfriend? 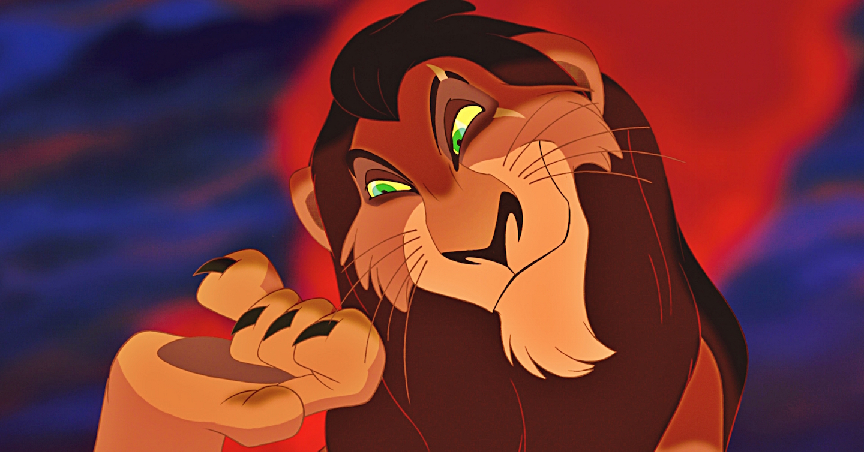 Of all the things that we're expected to do to live the perfect life, finding love might be the most complicated one of all. Assuming you believe in soulmates, in order for you to find the one perfect person for you amongst billions of potential partners, you first have to live on the same continent and speak the same language, then the same country, then either bump into each other or pick each other out online amongst thousands of near-identical (and often unfunny) bios. It's hard work with almost impossible odds, which is why it's often so much easier to fixate on a handsome romantic hero from a movie or TV show instead.

With that said, when picking which fictional character you'll fixate on as your perfect match, some genres are usually overlooked. While plenty of people decide to sigh over Mr Darcy or tape a poster of Aquaman to their wall, fewer people are willing to give crushing on a villain a go. Sure, some people decide that redeeming Kylo Ren is their biggest dream in life, or harbour a secret wish to rehabilitate the titular Phantom of the Opera, but what about the most famous villains of all? We're talking, of course, about the Disney villains.

Disney villains are larger than life, hilarious and (usually) pretty clever, with the added bonus that most of them actually haven't done anything seriously evil. So if you want to know which Disney villain is your secret soulmate (at least until you find your real one), then take this quiz to find out!