Can You Name All These Classic Disney Sidekicks In Under 5 Minutes? 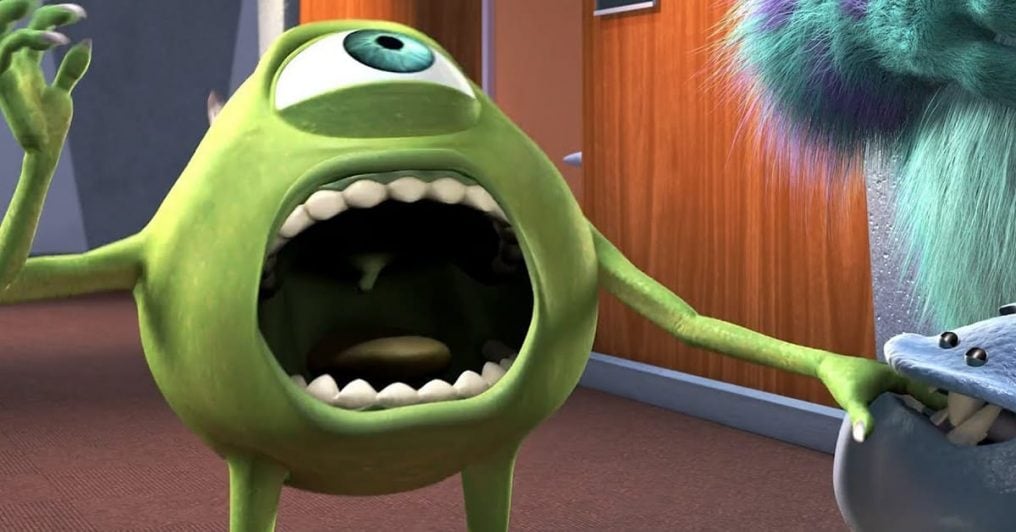 Why should the heroes and villains get all of the credit? True, there's a sense of inherent courage or outrageous evil that we get out of the primary characters, who deal more in ideas than practicality. After all, Randall (from Monsters Inc) is the one with the grand scheme to automate Scream production, thus putting paid to his rival's spotless scare reputation.

Without the ingenuity and hard work of his sidekick, Randall wouldn't have gotten anywhere. Trapped in the loftiness of his plans, Randall would otherwise just be sitting on his sofa and muttering under his breath. With his sidekick at hand - that red, chicken-legged, three-eyed ragamuffin - the plan comes closer than ever to completion.

But you don't even remember his name, do you? You might remember his Frank Oz voice and the way he looks, but you didn't even pause to remember the guy's name. It's Fungus! Yes, really.

That's why, with this quiz, we're finally giving credit where credit's due: the often forgotten Disney sidekicks without whom there wouldn't be any plot. From Mike Wazowski to Tinkerbell - and Pain and Panic on the villainous end of the spectrum - it's time for these important characters to come out of the shadows.

Perhaps you're the sidekick in your life. After all, not everyone gets to be the main character, and if everyone tried to be then the world would be an unmitigated disaster. So own your sidekick status with pride, and make sure you nail this quiz as a matter of personal pride. They're all counting on you!