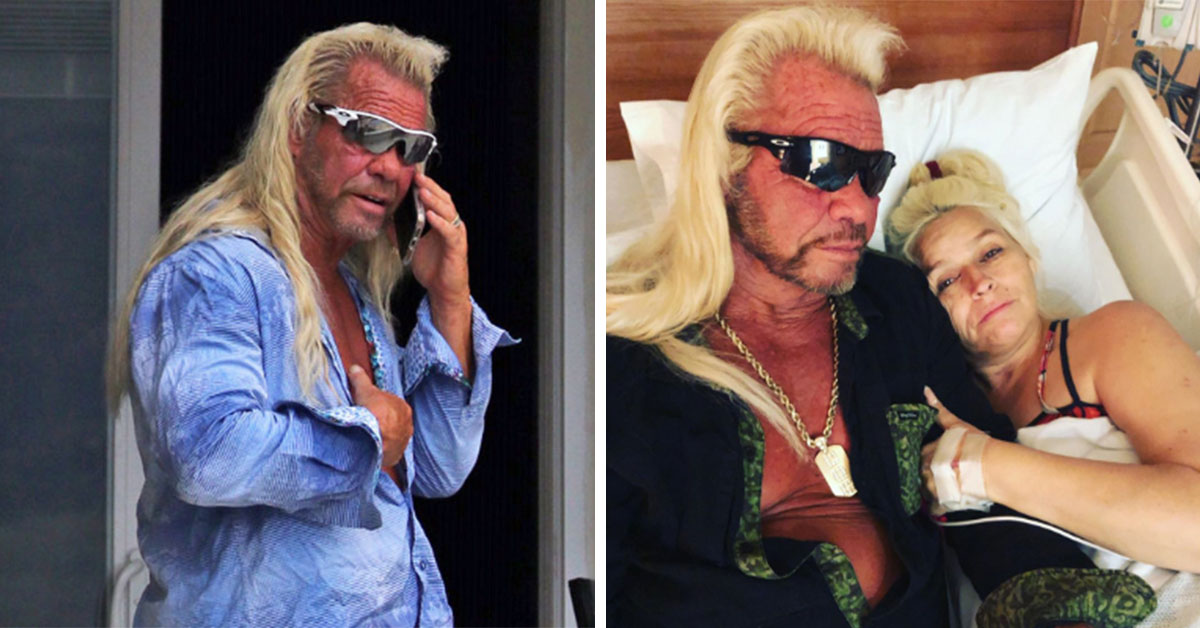 If you’ve been on social media in the last 24 hours you’ll have probably seen that Beth Chapman, famous for her role in the hit TV show ‘Dog the Bounty Hunter’ sadly passed away yesterday.

In the aftermath of the devastating news, Dog has explained that the family is trying hard to celebrate his wife’s life as opposed to mourning her passing. But, that her death came somewhat unexpectedly so everyone is hurting a lot at the moment. 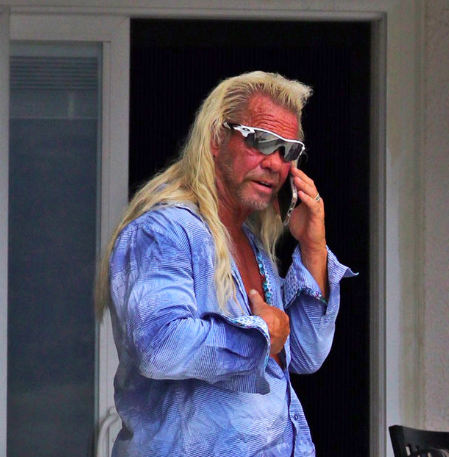 Duane Chapman or ‘Dog’ as he’s better known, was speaking outside of his Honolulu home on Wednesday evening stating that it’s a terrible time but he feels the support and love from millions of people across the globe.

The death of the TV star has sent shockwaves around the digital world, with her story trending at #1 on Twitter. Dog jokingly commented that Beth would appreciate being famous in death at least. 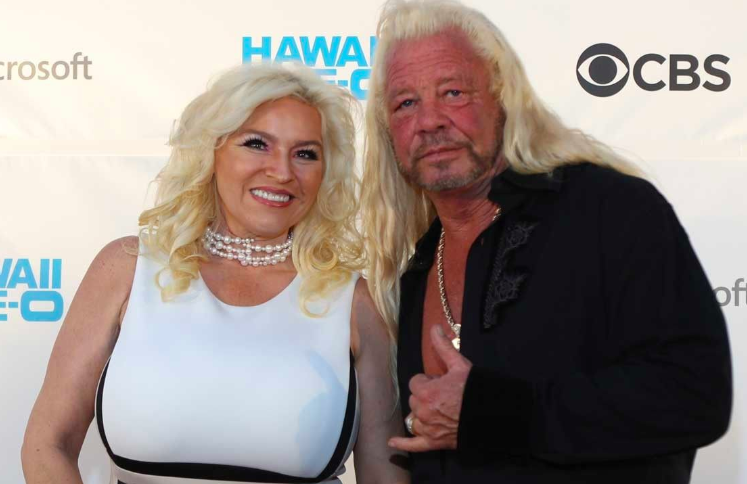 Despite suffering from throat cancer for some time, Dog said that the family simply wasn’t prepared for it.

As reported in TMZ, he commented:

“This cancer gig, of course, we gotta find a cure, because all we have now is some get lucky, but most pass away.” 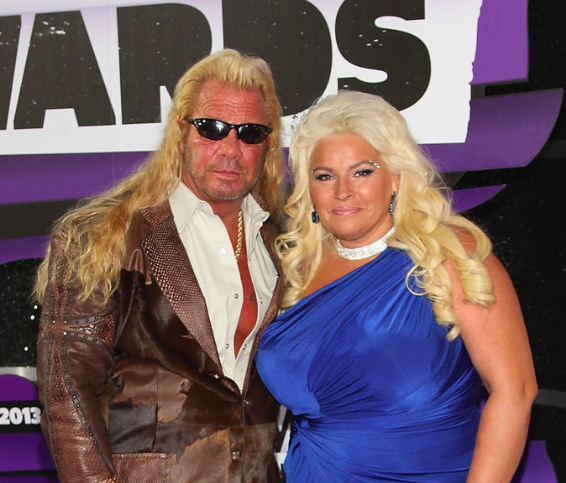 With it still being extremely raw, it’s clear that everyone just needs time at this stage to come to terms with the sudden loss of such a treasured family member.

Dog mentioned that he still feels Beth’s presence and told people not to send in donations as they’re “good for funds right now”.

It seems as though the news has hit a significant amount of people hard. 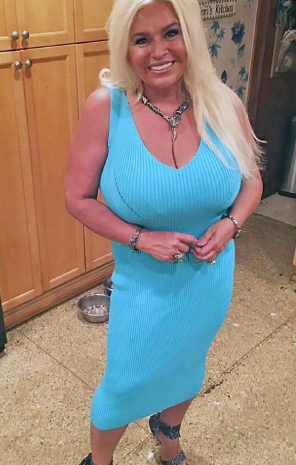