Eerie Pictures From Decades Ago That Are Still Discussed Today

There is something about old photos that makes them hard to forget. Something almost dreamlike, and hypnotic. Is it the quality of light? How do they depict a time that we haven’t yet seen in history books? For whatever reason, old photos have a certain haunting quality. Not only will you find enchanting artistry in the following images but photos that will send tingles up your spine.

Millions, maybe even billions of photos are taken every day. However, the photos that manage to stick in our minds years later have an inherently hypnagogic quality. They show the way that the world was in the past. Don’t be afraid… look deeply and take a trip to the past. 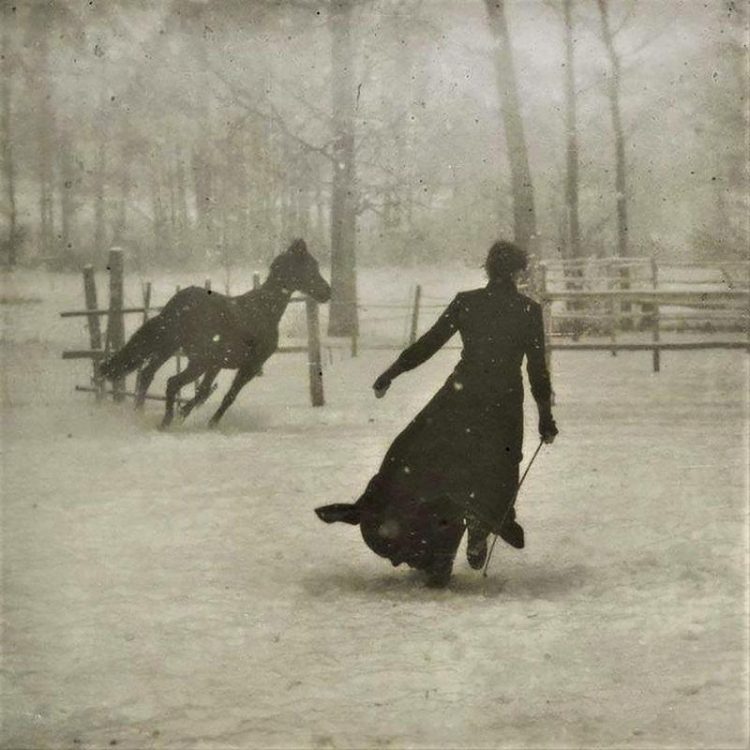 This image of a woman chasing her horse through the snow is chilling, but not just because of the frigid temperatures. Felix Thiollier captured a moment of unease and desire in this strange photo. Who is this woman, and why is she running through the snow with her horse?

Likely, she’s just training her horse, but the snow in this photo adds to its dream-like structure. The snapshot has the look of something that you would see moments before you wake up and shake the sleep from your eyes. It’s a moment in time lost in a fog, no wonder it’s so effective to viewers. 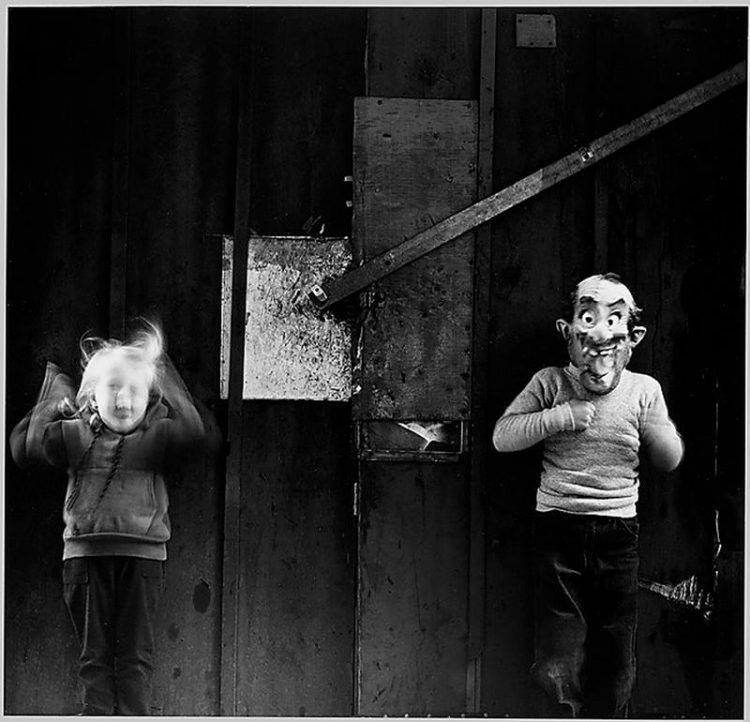 Taken in 1962, this photo by Ralph Eugene Meatyard is the work of a man who gave up his career to take photos. He spent much of his life working as an optician in Lexington, Kentucky but gave it all up to focus on his art. Much of his work has the nightmare quality that you can see in this photo.

Meatyard was known for arranging his family members alongside props like masks and dolls to create chilling images. Much of Meatyard’s work is meant to be taken as a comedy, but without context, his photos are straight-up nightmare fuel. That’s why his images remain so startling to this day.