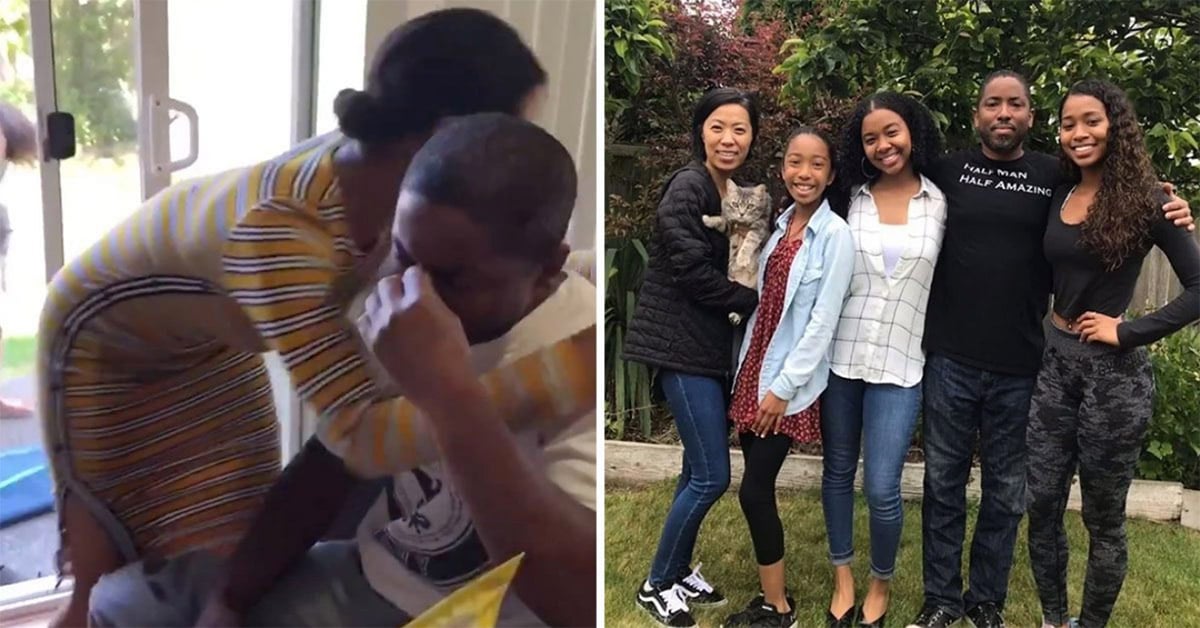 Two sisters surprised their stepdad of 12 years this Father’s Day by having their last names changed to his to show their love for him and thank him for being there for them throughout their lives. 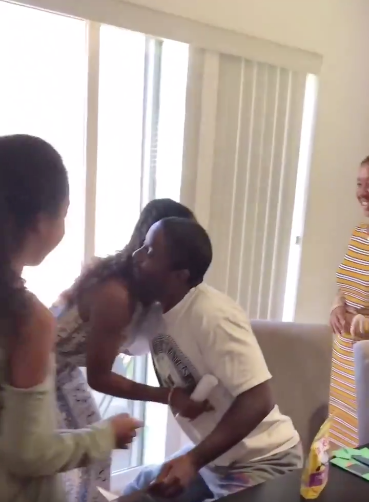 Father’s Day is a wonderful time of year as it allows people an opportunity to show their fathers how much they mean to them! And, when the time of year comes around, the internet becomes awash with heartwarming, wholesome goodness!

This year, one family from Washington took the internet by storm as they released a video of their father’s reaction to a very special Father’s Day. 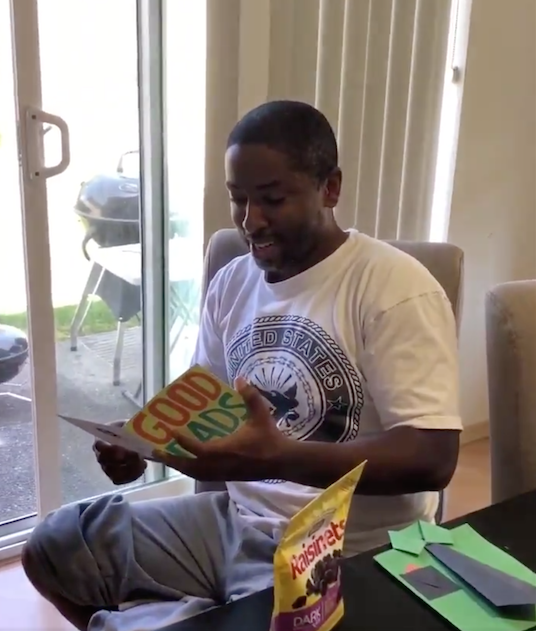 22-year-old Jia, a senior nursing student at Seattle University, took to Twitter on Father’s Day and shared a video of her and her two sisters, 19-year-old Jazel and 11-year-old Maya, presenting their stepdad Marvin Bowers with a truly heartwarming card, and the documentation that shows their surnames having been changed to Bowers!

The video was filmed by the girl’s mother and quickly received a tonne of positive (and very emotional!) feedback on the social media platform, and has since received over 800, 000 likes and 100, 000 retweets!

I like to think that this proves that the internet isn’t just driven by screaming idiots eating things that they shouldn’t be for a fleeting moment of ‘fame’! 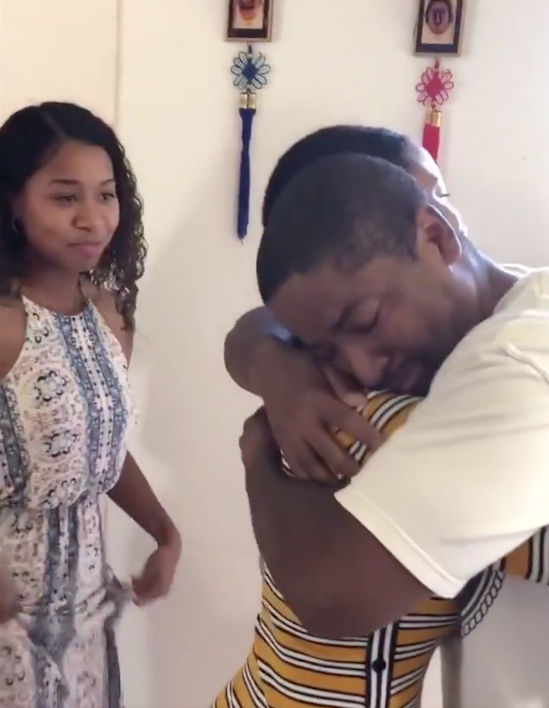 The video came with a tear-jerkingly sincere caption briefly explaining the family’s situation:

‘My biological dad was a drug addict and physically abusive to my mother.

’12 years ago, my stepdad brought the light into our world again. He’s always loved me and my sister as his own. And so we decided to change our last name this Father’s Day. I love you Dad.’ 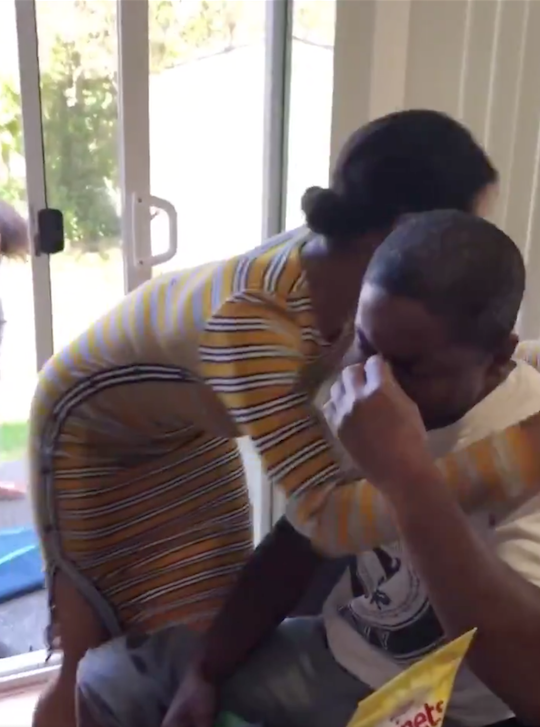 Yes, there has been a lot of ‘I’m not crying, you are!’ reactions already, but I just want to assure you that I am definitely not crying – it just so happens I’m chopping up some onions at the moment…

It’s rare to see anything on the internet not based around Keanu Reeves receiving such unanimous praise; but, in fairness, how could you not love a story like this! 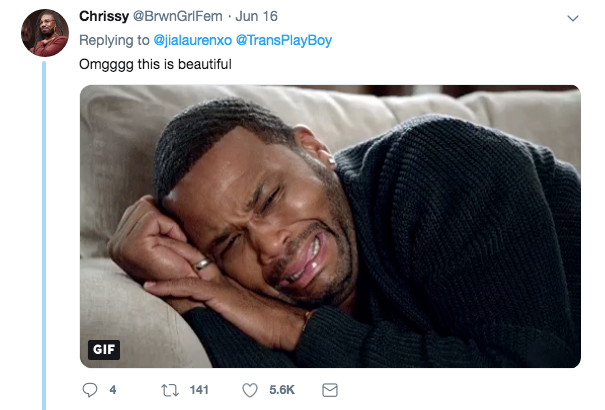 In an interview with Buzzfeed regarding the video, Jia explained in more detail the motivation behind the decision to change their name:

‘We wanted to be the “Bowers Family”. My youngest sister would ask why her sisters’ last names were different than the rest of the family.

‘He has done nothing less than support me and my sisters growing up. He bought me my first car and has supported me throughout my college career. He has supported Jazel through soccer.’ 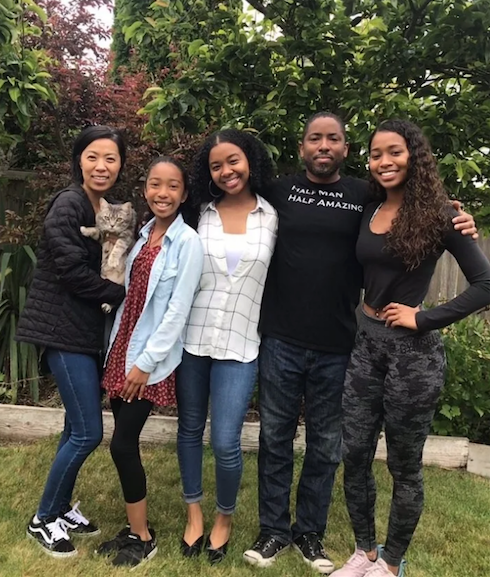 The wonderful video also inspired people to share their own stories. One of the most intensely wholesome came from one user who shared a story of her having her last name changed to that of her stepdad’s so that when they read her name out at graduation he would hear his own name… oh, and it was his birthday as well!

‘Did the same thing for my dad in December. He found out when they called my name as I crossed the stage on graduation day to get my degree.

[…] It also happened to be his birthday that day too so it was perfect but the last name change was the least I could do after everything he done for me…He’s solid & that’s my father. Glad we both experienced that love’. 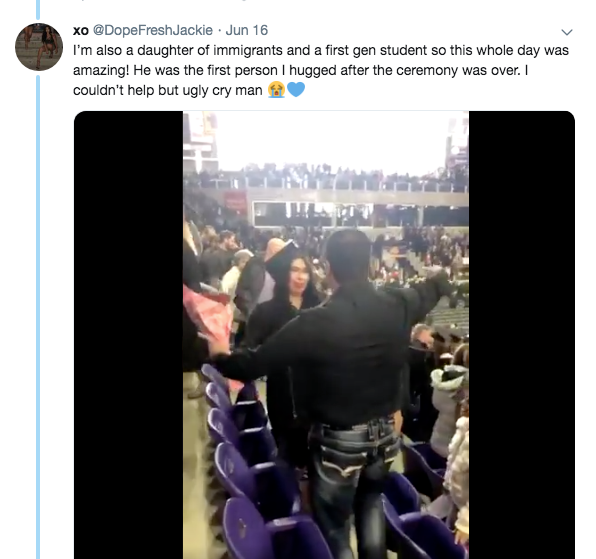 I hope that everyone reading this twitter thread was reduced to ugly crying so I wouldn’t feel too self-conscious!

Things like this really emphasise the good that the internet can do to spread uplifting stories of human kindness! Let me know what you made of this story in the comments below and be sure to tag anyone you think could do with this as their daily dose of wholesomeness!