Experts Studied The DNA From Loch Ness & Made An Astonishing Discovery

A team of scientists gathers at Scotland’s Loch Ness. There, they gather water samples to figure out exactly what lurks beneath the surface. Yes, they believe they may be able to finally determine whether a legendary monster has ever lived here. And after some DNA tests, the group has big news to shout about…

The mystery of the monster 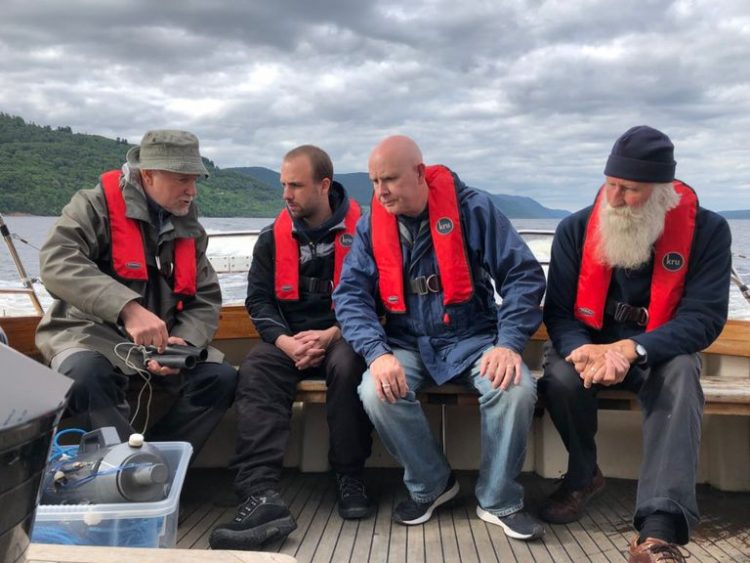 Professor Neil Gemmell — who headed the team — knew the project would turn more heads if it involved the famous creature. But in 2019 he told The Guardian that they could reveal more about the entire loch — not just the monster. And is there a monster in there, anyway?

Lurking in the loch 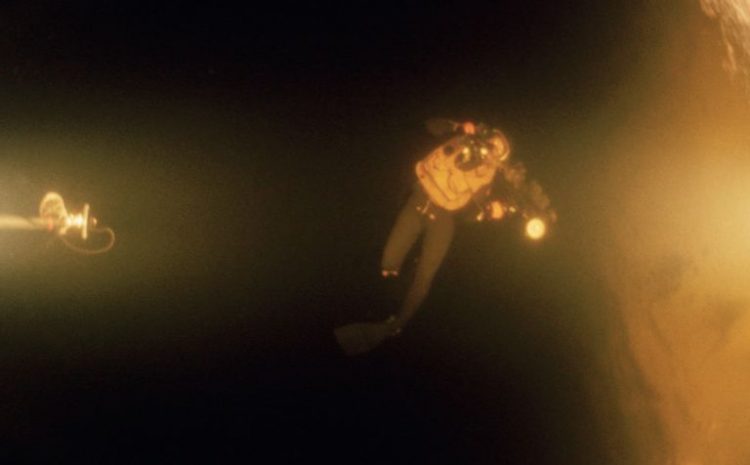 If you believe a report from 1933, something is lurking in the loch. All those years ago, a newspaper claimed that an eyewitness had supposedly seen a strange creature there. It had the body of a whale, the story went, and it rolled through the loch’s water.