If you got given the chance to live your life all over again, how much about it would you change? That’s the dilemma that Peggy Sue is faced with in the film Peggy Sue Got Married.

Directed by Francis Ford Coppola, the film sees Kathleen Turner’s title character attend a high school reunion after splitting up with her cheating husband (played by Nicolas Cage), where she faints then awakens decades earlier during her final year of high school. Below are some fascinating facts about this brilliant 1986 movie.

20. Kathleen Turner publicly called Nicolas Cage out for being difficult to work with 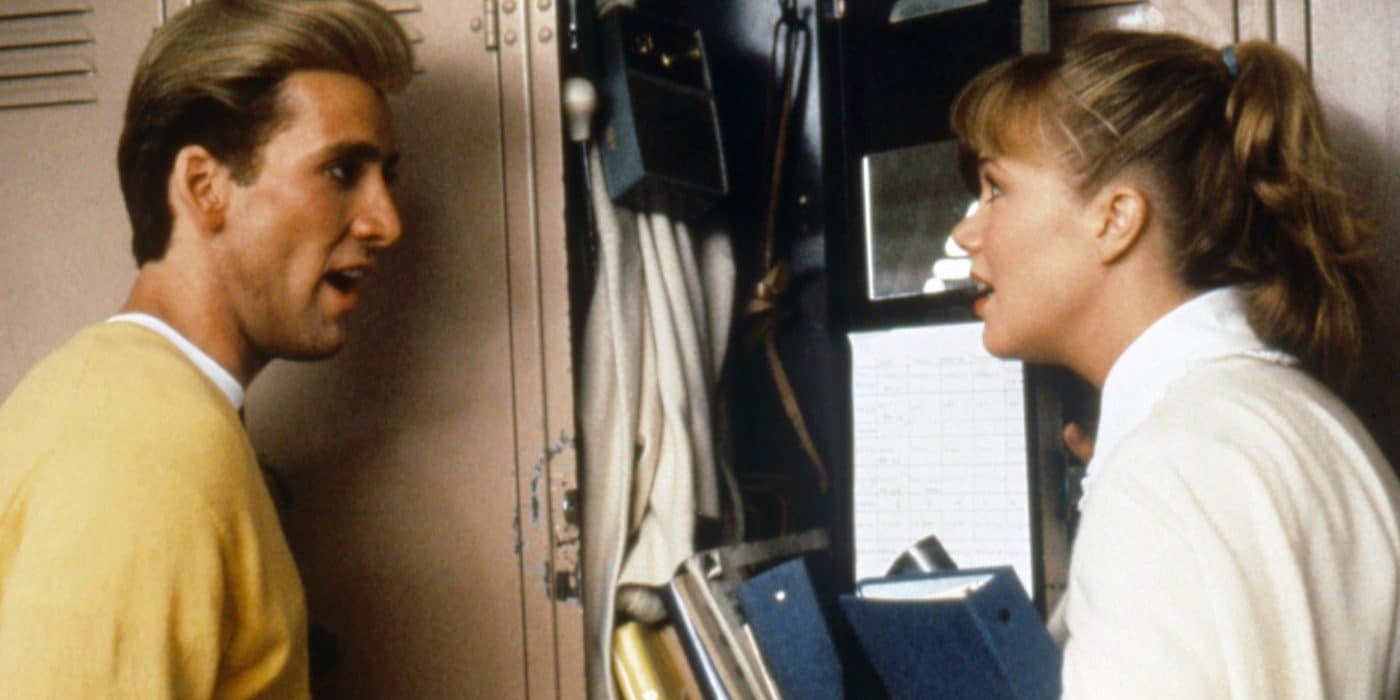 Nicolas Cage has long since been notorious for his extreme and often seemingly illogical choices as an actor, and this was in evidence early on. For his performance in Peggy Sue Got Married, it was Cage’s own decision to wear false teeth and adopt a bizarre accent for Charlie Bodell. Director Francis Ford Coppola (also the actor’s uncle) did not object to this.

However, Cage’s co-star Kathleen Turner was not impressed. “It was tough to not say, ‘Cut it out”, Turner said in a 2018 interview. “But it wasn’t my job to say to another actor what he should or shouldn’t do.” This reportedly made things rather tense on set, with the film’s two leads not getting along well off-camera.

19. Cage sued Turner when she claimed he was arrested three times during production 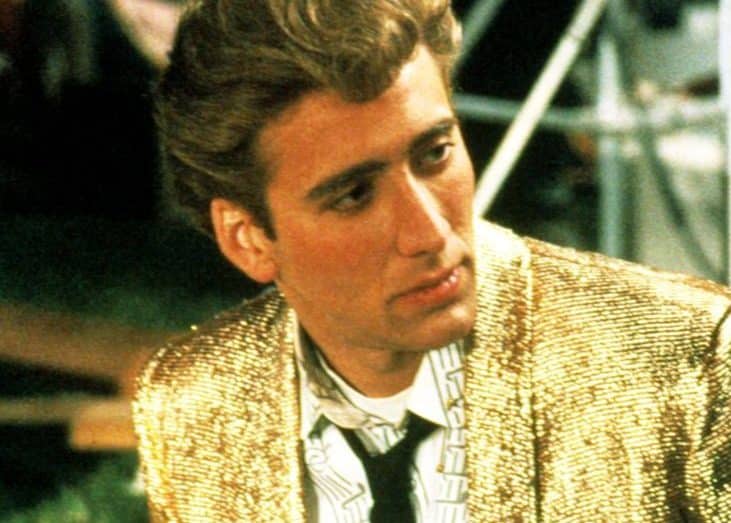 Years later, Kathleen Turner publicly reflected on her troubles with Cage in her 2008 autobiography Send Yourself Roses. In this memoir, Turner alleged that her leading man “was arrested twice for drunk driving and once for stealing a dog” during production.

Declaring these allegations to be “false and defamatory,” Cage proceeded to sue his old co-star for defamation. The court ruled in Cage’s favour, and Turner was forced to issue a public apology. In addition, both she and the publisher of the book had to make a donation to charity.